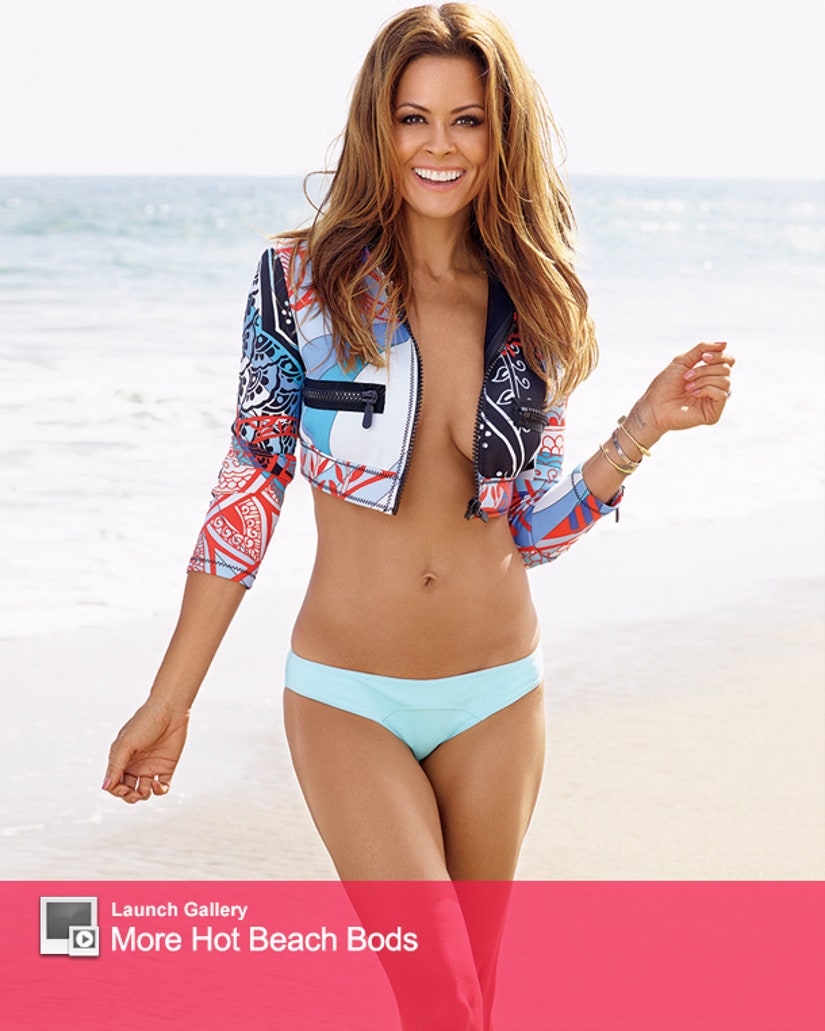 Brooke Burke-Charvet may have lost her job and suffered a big health scare in the past two years, but these days she's looking and feeling better than ever!

The former "Dancing with the Stars" host covers the September issue of Shape magazine, where she shows a lot of skin and gets very candid about her surprising dismissal from the ABC reality show.

"I honestly didn't see it coming. I tweeted something like 'Shocking elimination' because I had to find humor in the situation," she says now. "If you can laugh during the stressful times in your life, it helps you get through them. What was I going to do? Cry? I thought it was kind of outrageous that it happened two weeks before the premiere, but after all, it was only a TV show."

She also confirms that producers called her with the news while she was driving the carpool to school -- adding "I wish that they'd gone about it in a different way -- but that's life, and that's the industry." 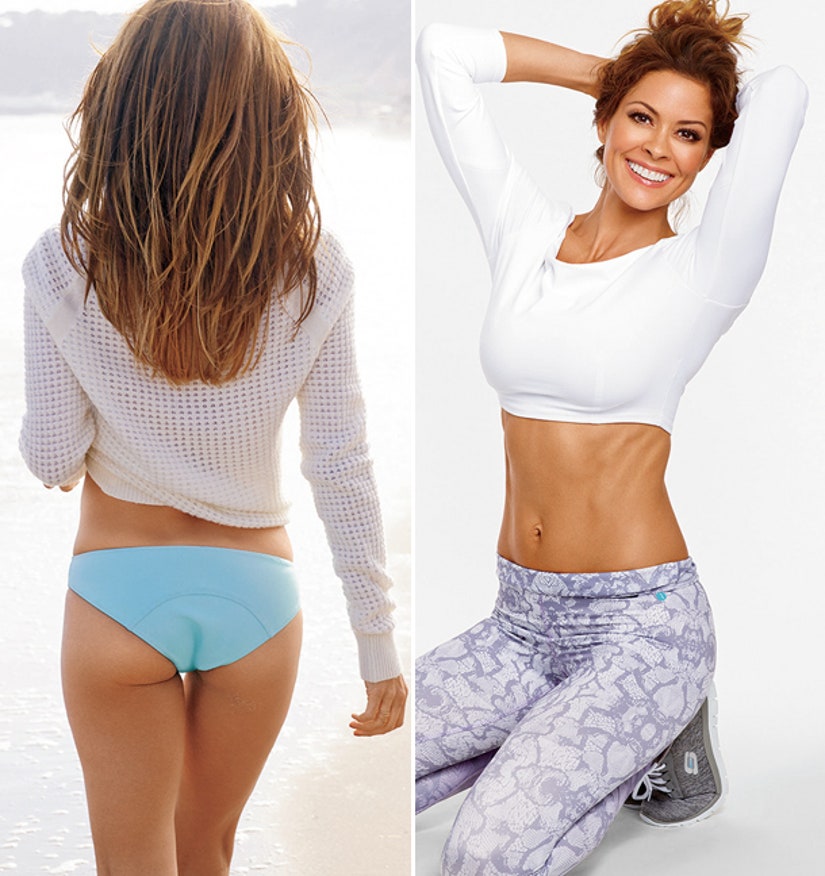 After undergoing a thyroidectomy in 2012, the 42-year-old is more committed to her health than ever -- and has the body to show for it.

"My surgeons did a fantastic job. I thought it would be much worse, but I don't even have to cover it up," she says of her surgery scar. "One of the best tips for any kind of a scar is to stay out of the sun for a good six months. It healed beautifully."

"I'm so committed to the Booty Burn class that I started teaching a few years ago. It's a rhythmic, high-energy, and crazy sweat session," Burke continues. "I've got about 20 women ranging in age, from 20 to 60, and it's become an incredible community, a place where we inspire and challenge each other. We're addicted and obsessed— but in the healthiest way possible. I truly feel better than ever."

The September issue of Shape is on newsstands now. 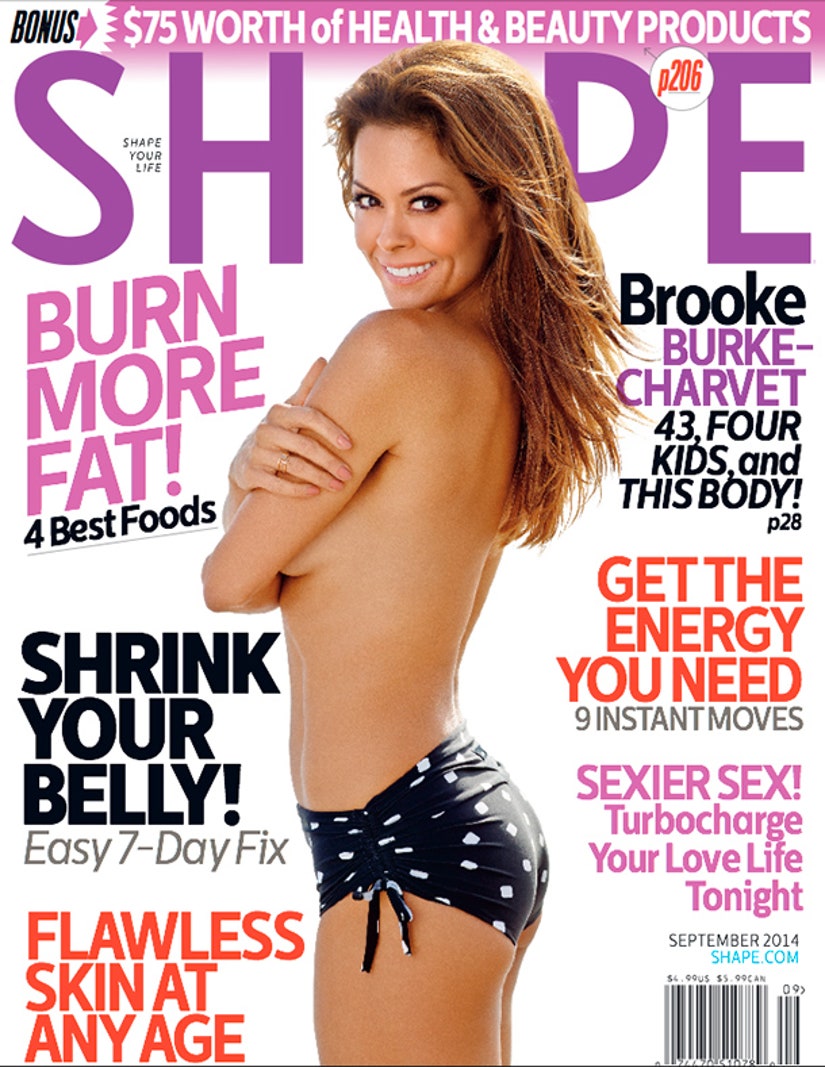