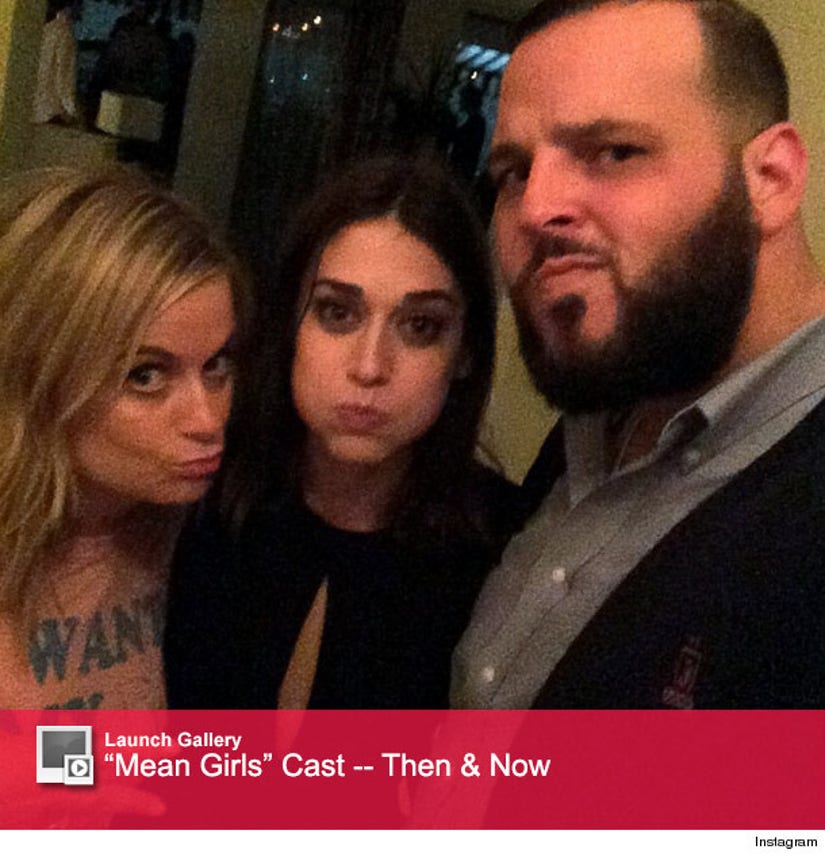 "Celebrating a bday and an Emmy nom last night for one of the greatest people you will ever meet #LizzyCaplan with our girl #AmyPoehler last night at the Chateau Marmont. #meangirls #northshore10yrreunion #damiansyearbook," the actor posted on Instagram, along with a cute candid of the trio.

Poehler, of course, played Regina George's "cool mom" in the flick, while Caplan and Franzese starred as BFFs Janis and Damian.

This isn't the first "Mean Girls" reunion for Franzese. 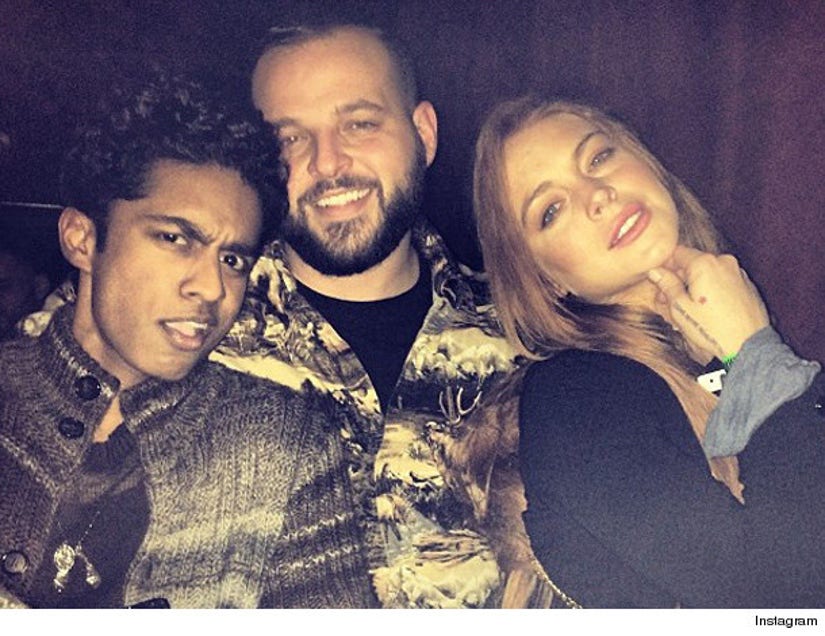 He recently met up with Lindsay Lohan and Rajiv Surendra (rapping Mathlete Kevin Gnappor) at a Klangkarussell concert in New York City.

The film's ten year anniversary was back in April -- don't you think it's time for the entire cast to get back together and film a sequel?

Click "Launch Gallery" above to see how the lives of the "Mean Girls" cast have changed since the film first came out -- and how different they all look now!