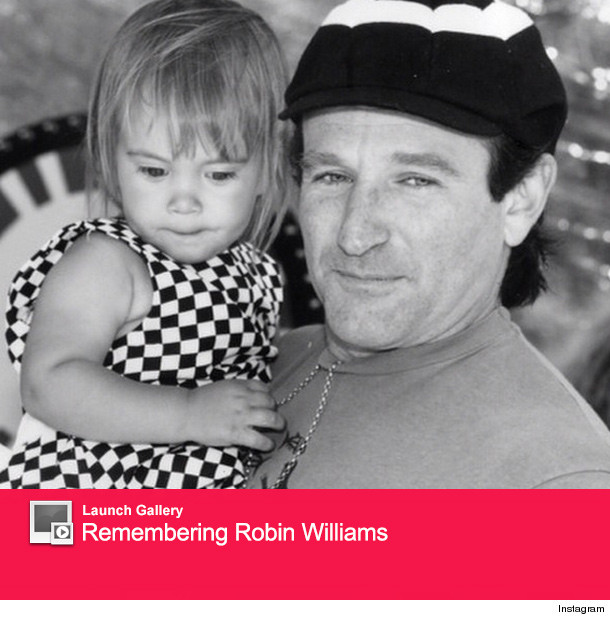 Robin Williams' final tweet has become a shrine to the late actor.

The touching Instagram photo was tweeted out just two weeks before his death, marking his daughter Zelda's 25th birthday with a "throwback" photo of her as a little girl.

Zelda is one of three children Williams leaves behind. He also has sons Zachary, 31, and Cody, 22.

Since news of Robin's death broke, fans have taken to the comments section of the photo to share their condolences with his family.

"Crushed...you are irreplaceable," wrote one. "I grew up watching your movies, it's like a piece of my childhood is gone," posted another. Hollywood stars have also been speaking out about his passing -- see their messages of remembrance here.

The actor was found dead in his home at the age of 63 on Monday, August 11 after a suspected suicide.

UPDATE: On Monday night, Zelda tweeted out a quote from French writer Antoine de Saint-Exupéry and the message "I love you. I miss you. I'll try to keep looking up." 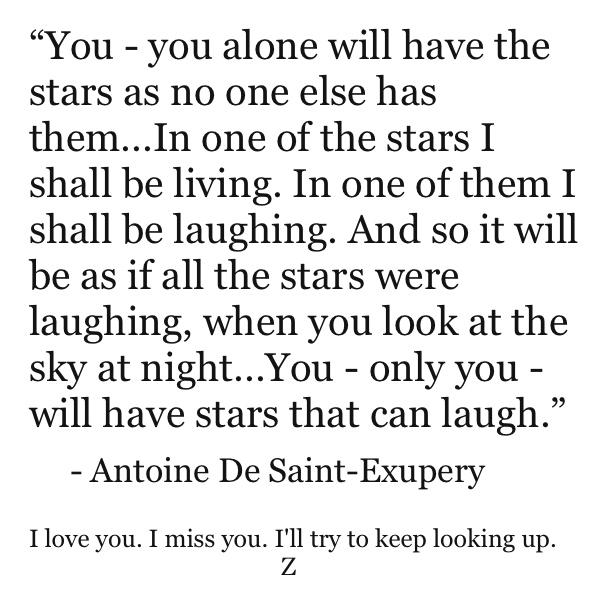