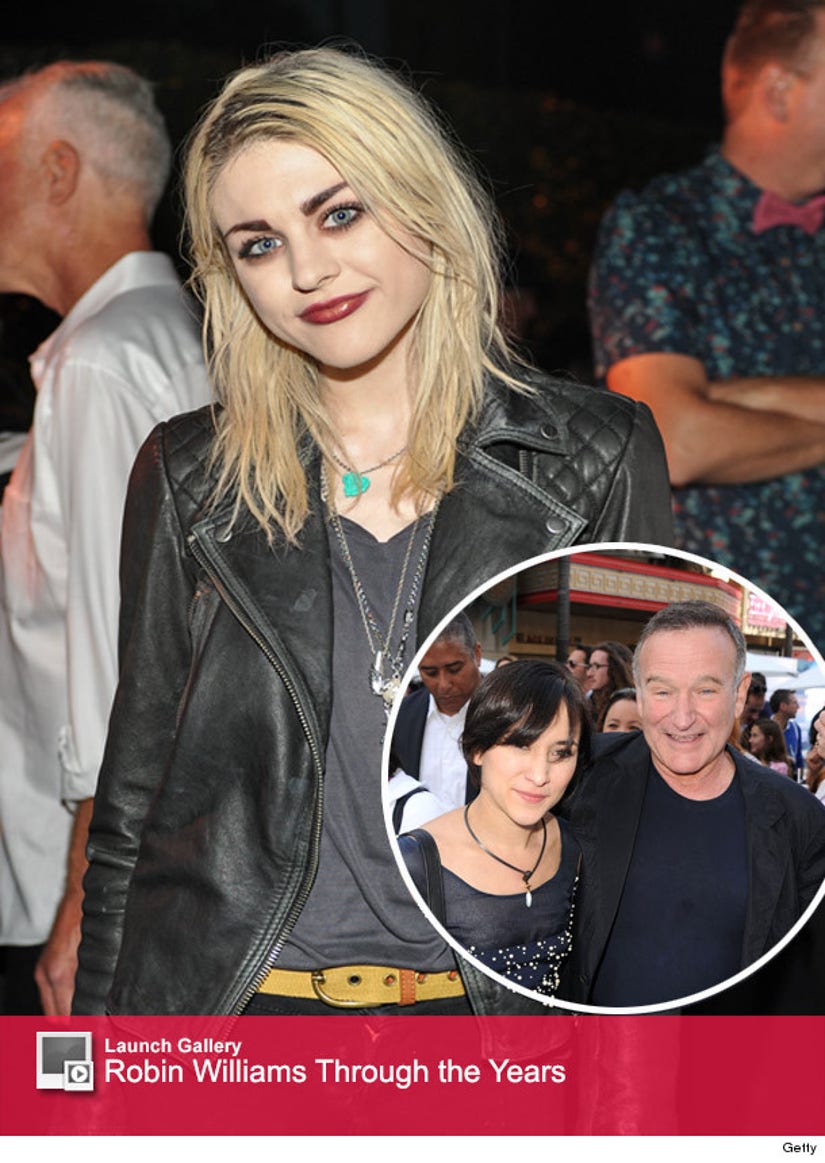 In the wake of Robin Williams' sudden passing, Frances Bean Cobain is offering support to his only daughter, Zelda Williams.

The daughter of Kurt Cobain and Courtney Love took to Twitter on Tuesday to send a heartfelt message to Williams' family.

"@zeldawilliams You have such an incredibly beautiful soul. I love you but you already knew that. Wherever, whenever u need me I'll be there," she wrote.

She tweeted this note after Zelda posted a quote from French writer Antoine de Saint-Exupéry and the message "I love you. I miss you. I'll try to keep looking up." 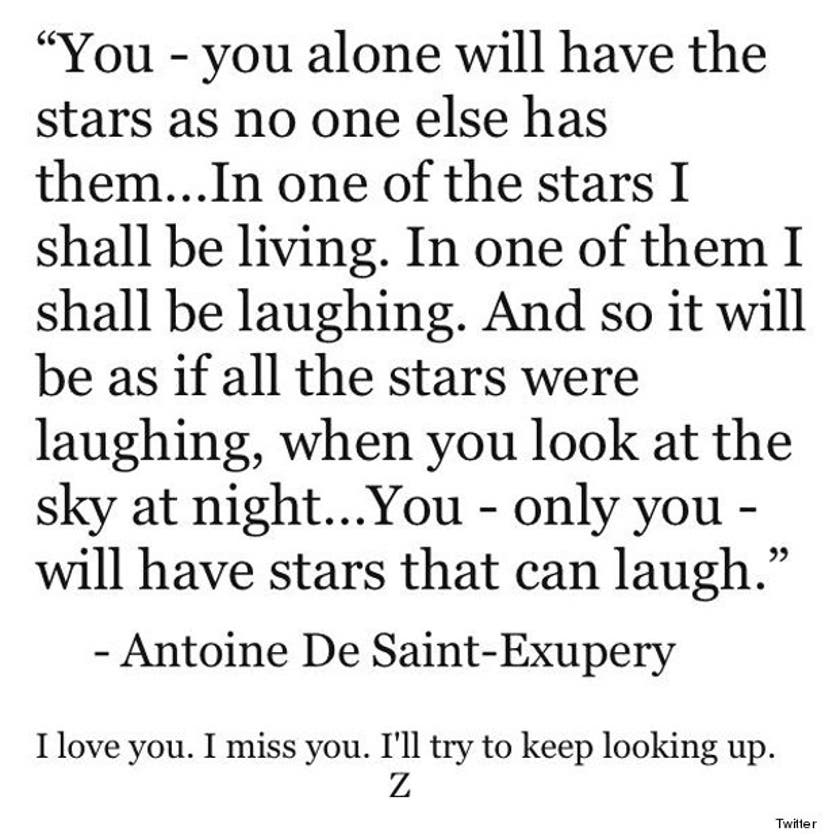 Kurt Cobain died in April 1994 when Frances Bean was less than two years old. The Nirvana frontman also took his own life.

Hollywood is in mourning after Williams' shocking death.

Between his costars through the years and a generation of celebrity fans who grew up on films like "Jumanji," "Hook," "Mrs. Doubtfire" and "Aladdin," the late actor's many admirers have all taken to Twitter to remember him and share their condolences.

President Barack Obama also offered his condolences in a sweet statement, saying "Robin Williams was an airman, a doctor, a genie, a nanny, a president, a professor, a bangarang Peter Pan, and everything in between. But he was one of a kind. He arrived in our lives as an alien - but he ended up touching every element of the human spirit. He made us laugh. He made us cry. He gave his immeasurable talent freely and generously to those who needed it most - from our troops stationed abroad to the marginalized on our own streets. The Obama family offers our condolences to Robin's family, his friends and everyone who found their voice and their verse thanks to Robin Williams."

Sarah Michelle Gellar, who just starred alongside him on CBS' "The Crazy Ones," released a statement of her own. "This is without question, the hardest few words I have ever tried to write. My life is a better place because I knew Robin Williams. To my children he was 'Uncle Robin', to everyone he worked with, he was the best boss anyone had ever known, and to me he was not just an inspiration but he was the Father I had always dreamed of having.

And Ben Affleck released a statement on Tuesday about the death of his "Good Will Hunting" costar. "Heartbroken. Thanks chief - for your friendship and for what you gave the world," he posted on Facebook moments ago. "Robin had a ton of love in him. He personally did so much for so many people. He made Matt and my dreams come true. What do you owe a guy who does that? Everything. May you find peace my friend. ‪#‎RobinWilliams‬"

For more tributes to the late actor, follow the links below: