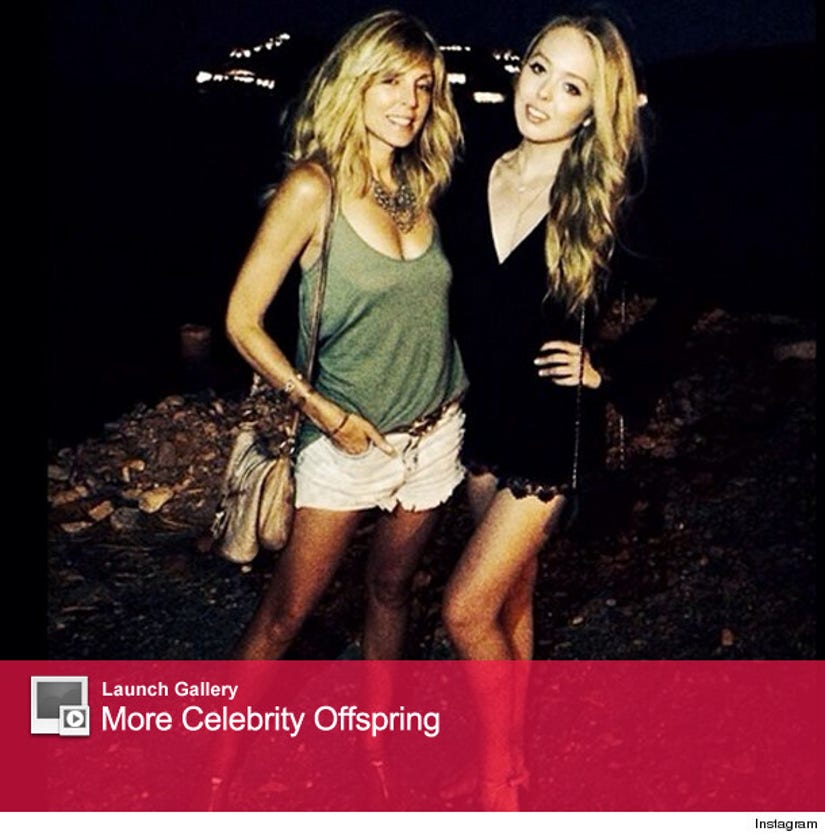 We kind of forgot Donald Trump had a 20-year-old daughter!

Tiffany Trump, The Donald's daughter with second wife Marla Maples, took to Instagram to share a snapshot with her mama -- she definitely has inherited the actress' good looks.

Tiffany is currently a college student at the University of Pennsylvania, and she's also making a name for herself in the music business after releasing her first single, "Like a Bird."

"I love music, it's always been very dear to me," she told The Daily Mail last year. "It's more of a hobby right now, but we'll see in a couple of years if I actually want to take it to the next level as a professional level. Right now the focus is on school." 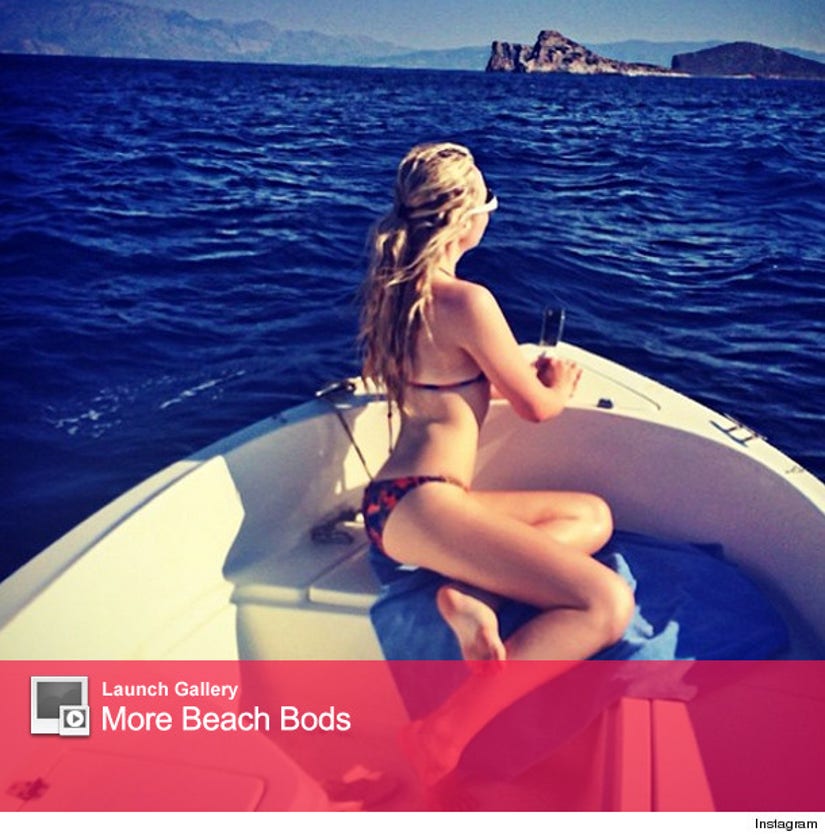 "Since I have grown up on the West Coast, I'm definitely different from all of them growing up on the East Coast," she added. "It's a different kind of lifestyle. In New York, my dad is the center of the city. It was great for me getting a chance to grow up as a normal kid just out of the spotlight, versus all of them growing up in New York. They always had that intense media and spotlight on them. My brothers and sister have all achieved so much in their lives and achieved so much success. But I'm growing and learning, I have a strong head on my shoulders."

We're expecting to see a lot more from this girl!

Click "Launch Gallery" at the top to see more celebrity offspring, and check out the photos above to see more beach bods.