Demi Lovato's in the hot seat!

The "Skyscrapers" singer stopped by Bravo's "Watch What Happens Live" on Thursday, where host Andy Cohen grilled her about her fall out with Selena Gomez in a game of "Plead the Fifth."

See what she said about their relationship above!

We love how the former Disney star said she would kill Justin Bieber, Joe Jonas and Simon Cowell in the game "Marry, F--k, Kill," but later changed her mind and said she'd keep the Jonas Brother singer around.

It also seems like Lovato didn't want to spill too much about Selena, but she did admit that the two are no longer close pals.

The 21-year-old also opened up about working with Britney Spears on "X Factor," and shared one of her favorite memories about her time with the pop icon.

See what she said about Spears below!

"I would have just come off like a b--ch," she added. We gotta agree with Demi, Britney had some pretty priceless reactions on the singing series!

What do you think about the singer's candid comments? Tell toofab below and see even more former child stars then and now in the gallery! 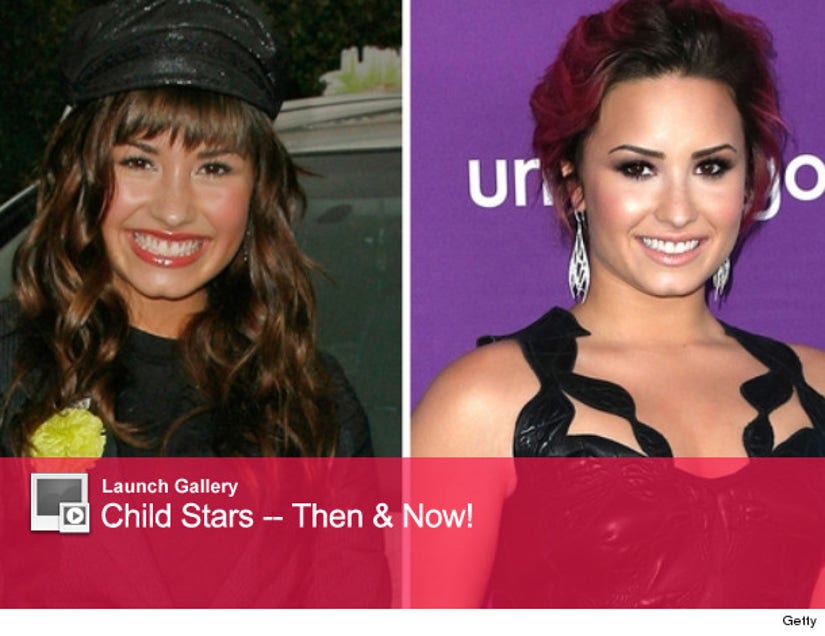