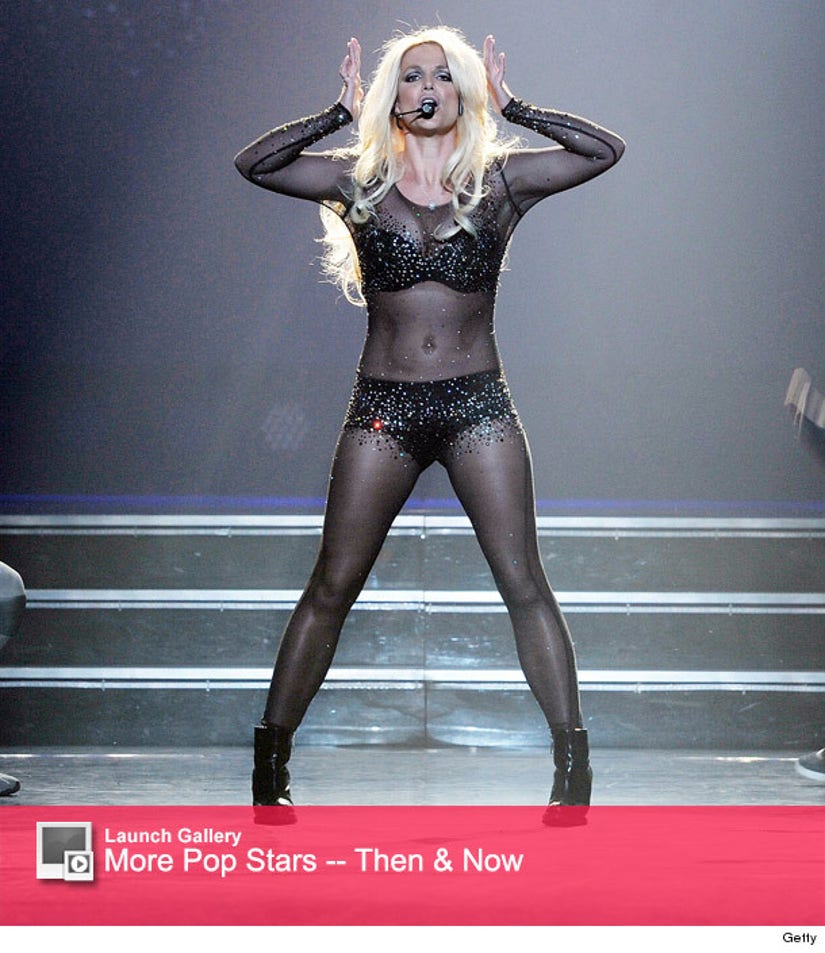 Britney Spears is back!

After a brief hiatus, the pop star returned to the stage for her "Piece of Me" show on Friday at Planet Hollywood in Las Vegas.

"Whew Vegas! Feels great to be back!! So much energy in the theater tonight," she tweeted to her fans after the show.

We have to say -- the "Toxic" singer looks hotter than ever!

The 32-year-old entertainer is under fire yet again though, this time for using backing vocals by Sia in her live performance of "Perfume."

The "Chandelier" songstress is one of the co-writers on the track.

If you listen closely to the performance video above, you can hear some of Spears' vocals under Sia's voice ... so we're not entirely sure what's going on here. The snafu comes weeks after a raw clip of her song "Alien" surfaced online, prompting more haters to take aim at her shaky vocals.

How do you think Britney sounds? Tell toofab in the comment section below!