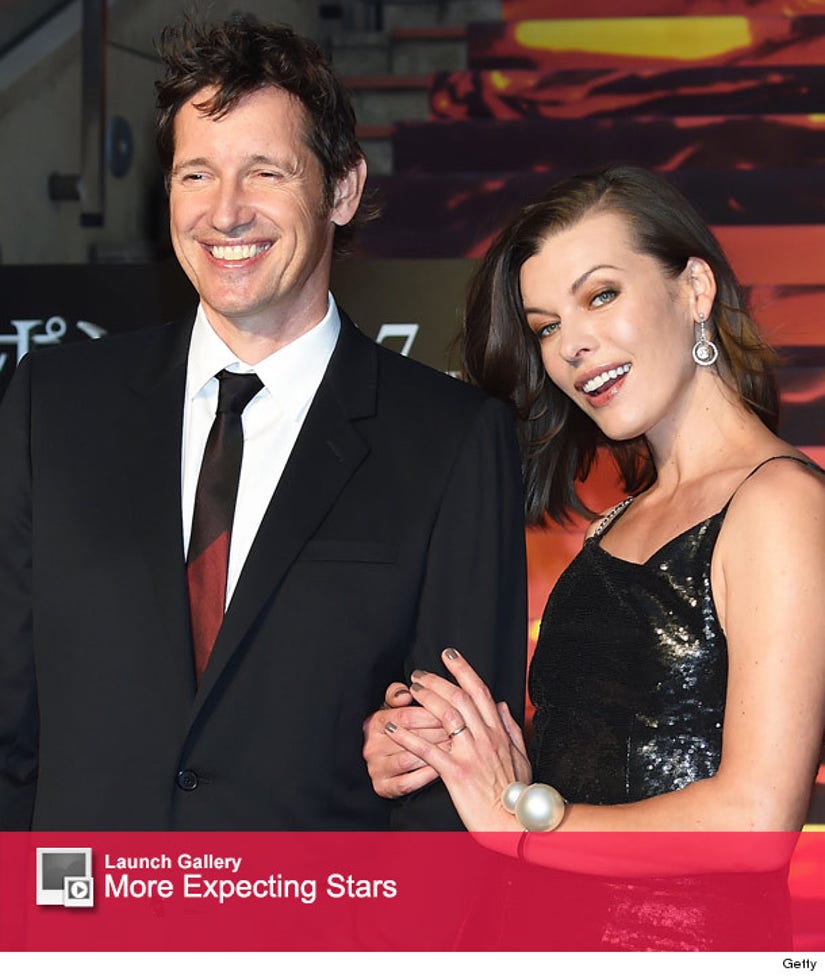 "Resident Evil" fans, we've got good news and bad news for you today.

The bad news: Plans for "Resident Evil: The Final Chapter" have been put on hold ... for now.

While it sounds like production on the film was supposed to start this summer, it's been delayed a year due to Milla's pregnancy.

Jovovich broke the news to her fans on Facebook earlier today.

"This was originally going to be a post to tell you how excited I am about flying to Cape Town to begin working on Resident Evil: The Final Chapter," she writes. "But...My husband Paul and I just discovered that we are expecting another baby!!!"

"After a lot of discussion, we thought it would be in everyone's best interest to wait till the baby is born before we set out to try and tackle an RE movie," the actress continues. "Between the stunt work and what will become my ever-expanding belly, we didn't think pregnancy and zombie killing are the best combo! Lol! I imagine the only thing I'll be killing in the near future is an endless supply of cupcakes."

"We want to make the best movie possible and that would be extremely difficult, to say the least, in my present condition," she adds.

Jovovich also said she can't wait to get to South Africa next summer to start filming the flick -- so don't expect the movie to land in theaters until 2016.

This will be Milla and Paul's second child together. They also have 8-year-old daughter Ever.