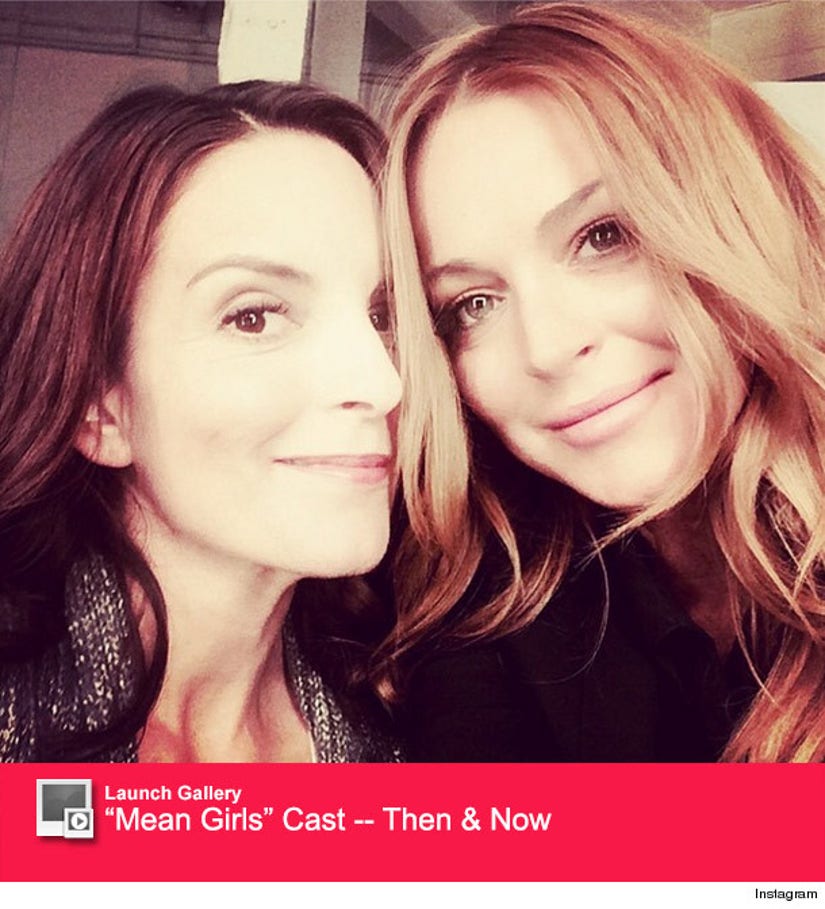 Lindsay Lohan may be trying to make "Mean Girls 2" happen!

The actress took to Instagram to share a cute pic with another one of her "Mean Girls" costars ... none other than Tina Fey. In the photo, Lilo and the "30 Rock" star are both sporting sly smiles as they pose for the camera.

"Lovely running into an inspiring, funny, beautiful old friend!!!! #tinafey," she wrote along with the sweet selfie. 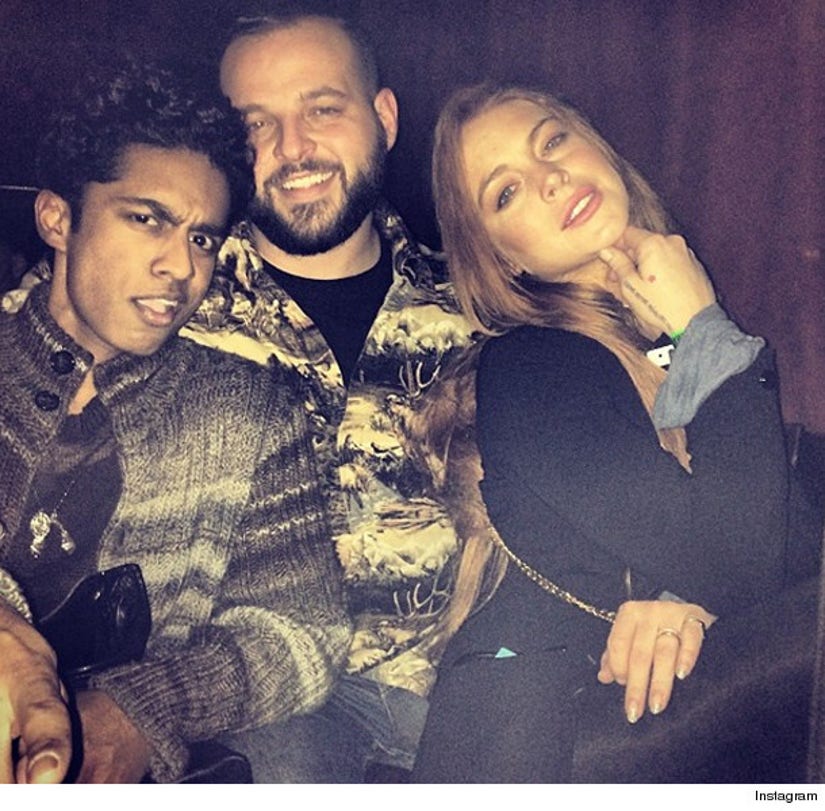 The former child star recently had another "Mean Girls" reunion in New York City, posting a photo with costars Daniel Franzese and Rajiv Surendra at a Klangkarussell concert.

That was the third time in recent memory that Lindsay and Danie have met up. The two first reconnected at a fashion show in October 2013 and then hung out again back in February.

Time to get the whole cast back together!

Check out the gallery above to see how the lives of Lindsay and her costars have all changed since the film first came out -- and how different they all look now!