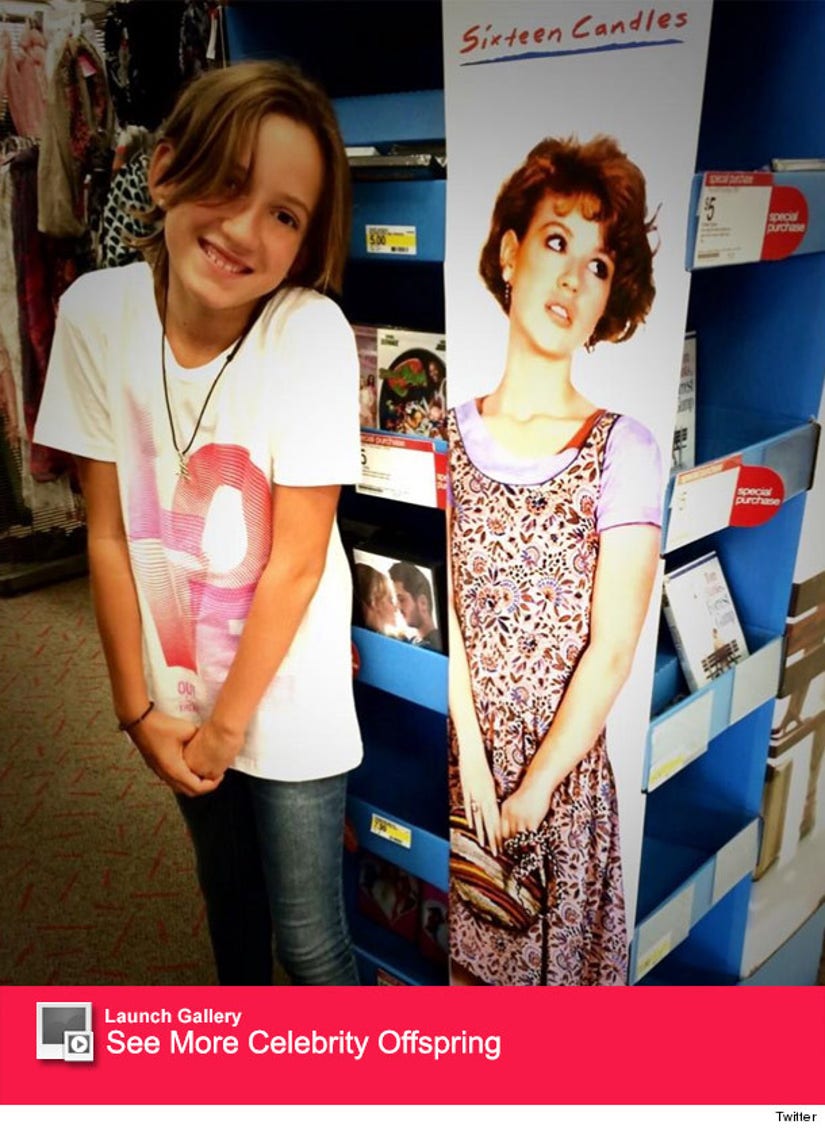 Molly Ringwald took to Twitter on Tuesday to share a sweet snapshot of her daughter Mathilda, standing next to a cardboard cutout of her "Sixteen Candles" character, Samantha Baker.

"She can't escape her mom, even when "back to school" shopping at Target," she wrote with the cute candid.

In the pic, the 10-year-old is posing just like her famous mama, even rocking the same body language as the fan-favorite teenager.

It's hard to believe that it's been 30 years since Sam Baker's family forgot about her birthday in the 80's cult classic.

The dreamy actor was 23 when he played the sweet high school jock, and he continued to steal hearts in films like "Mermaids" and "Let's Get Harry" before his final role in 1991's "Wild Hearts Can't Be Broken." The actor then left Hollywood behind and raised two children, Zane and Scarlett, with wife Valerie Robinson. He reportedly started a furniture company and was never seen again.

Click "Launch Gallery" to see how the entire cast -- sans Michael -- has aged in the gallery below, and check out the photos above to see more celebrity offspring. 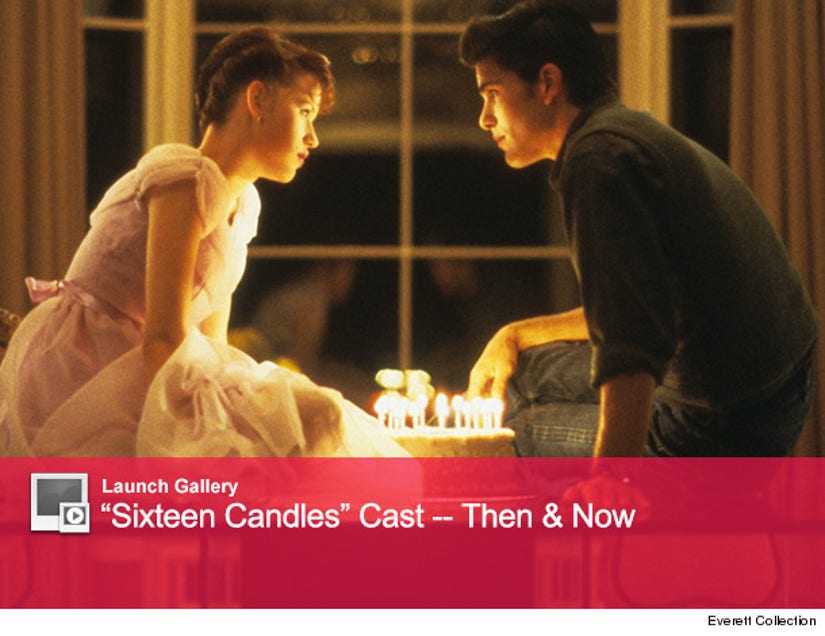