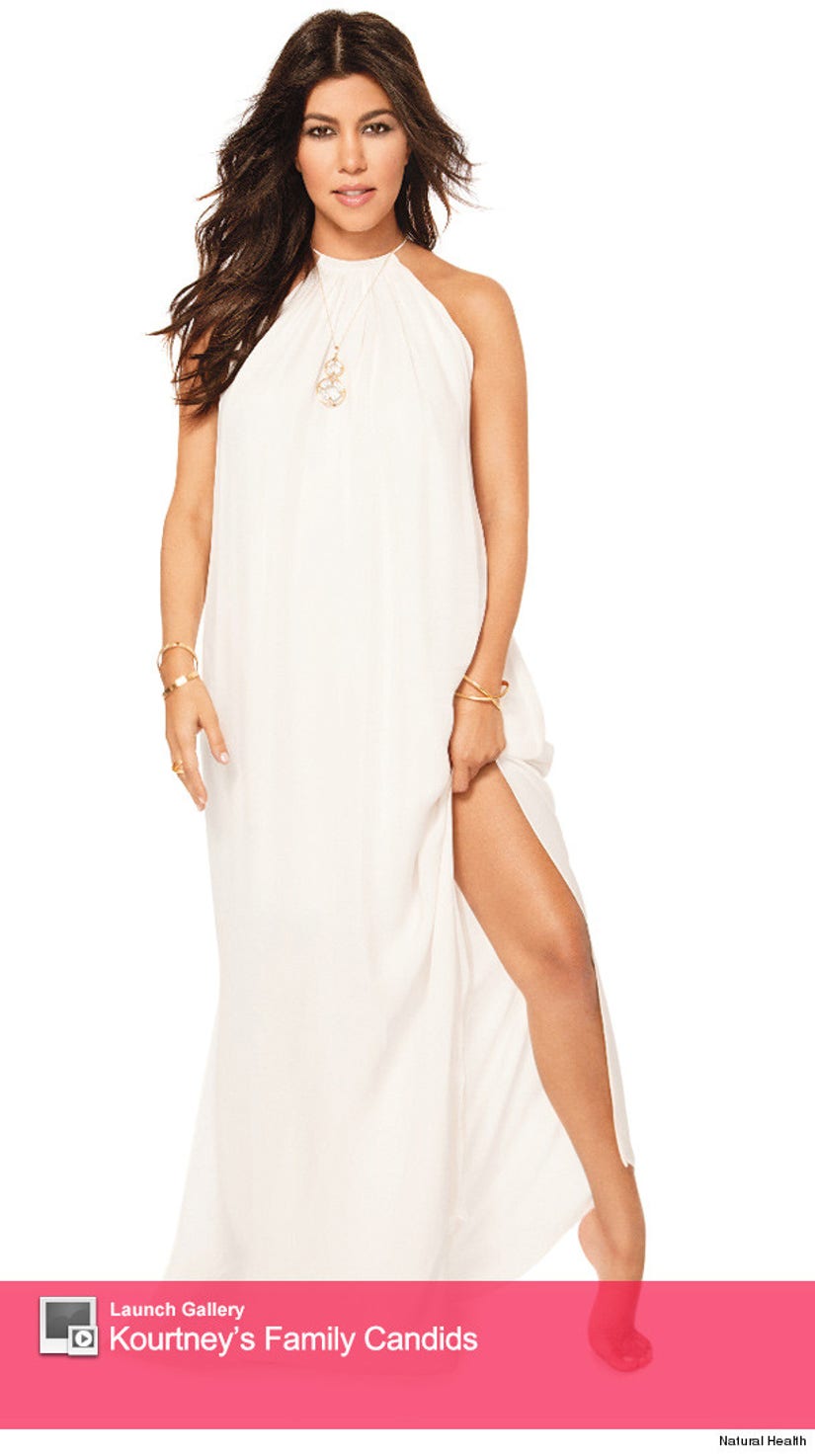 Kendall and Kylie Jenner aren't the only members of the Kardashian clan with magazine spreads this month.

A very pregnant Kourtney Kardashian is featured on the September issue of Natural Health, where she opens up about her cravings, niece North West and how she handles all the tabloid and paparazzi attention that comes with the "Keeping Up with the Kardashians" territory.

"I try to eat pretty healthy, but I think it's fun and important to listen to your cravings," the expecting star tells the mag. "I develop a thing for Nilla Wafer cookies every time. I have no idea why! I've also been into cheese and pickle sandwiches. Everyone thinks I'm gross when I order them."

The 35-year-old is currently pregnant with her third child with Scott Disick. The family also had recent additions with Kourt's daughter Penelope and Kim Kardashian's daughter North West.

"I'm so happy that Penelope gets to grow up with a cousin close to her age, too: They're less than a year apart," she says. "Kim asks me for advice a lot, but she's such a great mom, very nurturing. It's nice to see how people do it differently. Our kids are all lucky to have many different people around them to give them so much love."

With their growing family comes more fame -- and it's been a tricky love-hate relationship with the tabloids and the paparazzi.

"The hardest part is wanting privacy. It's tough for people to understand: How can you want these moments to be private when you share so much? I need boundaries sometimes, so I force them, but it's difficult when people don't want to respect them," says Kourtney. "I'll set times, like, 'On this day, I need everyone to leave me alone.' Being able to communicate that is important. I do become a recluse once in a while. It's so nice to just be at home and to not have to deal with the outside world."

Kourtney also tells the magazine that she avoids reading gossip mags and got rid of the Google Alert she once had set for herself.

"I thought, I don't need to see this. Why do I care what people I don't even know think? I'm busy with the kids, and they show you what life's about, what's really important," says the mother of two. "They make it really easy for me not to pay attention." 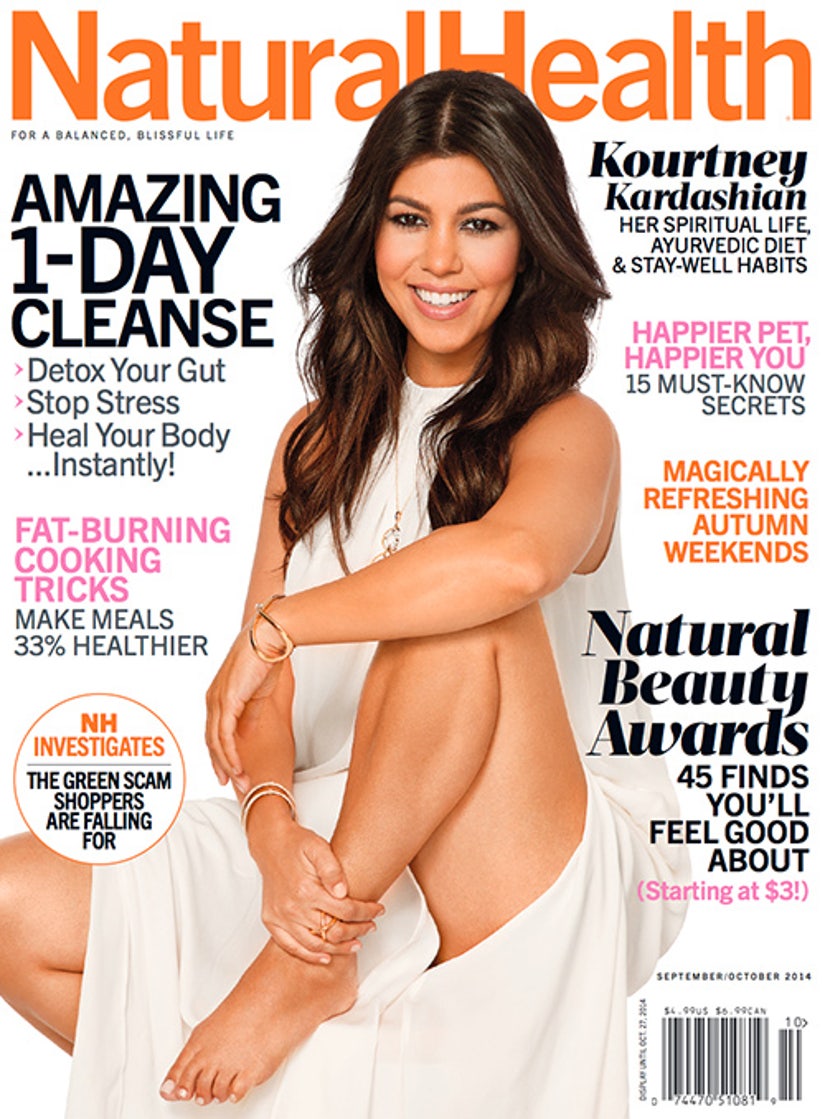