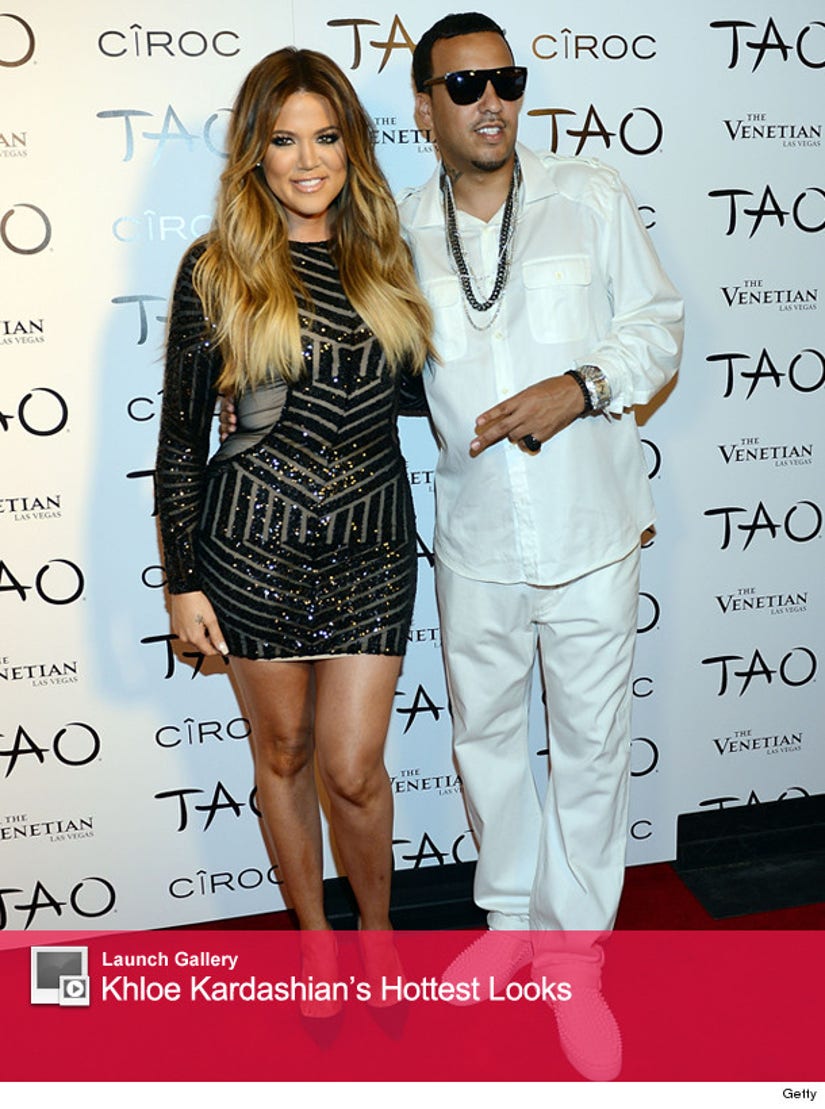 French Montana is setting the record straight about his relationship with Khloe Kardashian.

After telling Billboard that he wanted to "capitalize" on his reality star girlfriend's fame, the rapper said that his comment was taken out of context. "I was so mad about that," he said on "Access Hollywood Live." "If I'm with somebody, I'm not with them for that reason."

French also revealed that he has a love-hate relationship with reality TV.

"I hate being on camera … Sometimes you're not ready for it and it's too much pressure, but I [also] love it. But I hate how it happened… all the commotion," he said in reference to "Keeping Up With The Kardashians."

Khloe's beau later said there's nothing he wouldn't do for her. "She supports me with everything I do. When it comes to her career, I don't think about it. If she needs me to do something, I do it," he said.

The "Don't Panic" rapper also revealed that he was shot in the head as a teenager. "After you go through something like that, you ain't making no mistakes," he said. "You calculate every move you do. I just feel like it was karma. When you do negative stuff in your life, it always comes back to you. I feel like that's what it was."

Check out the rest of the interview below -- what do you think about his candid comments? Sound off!