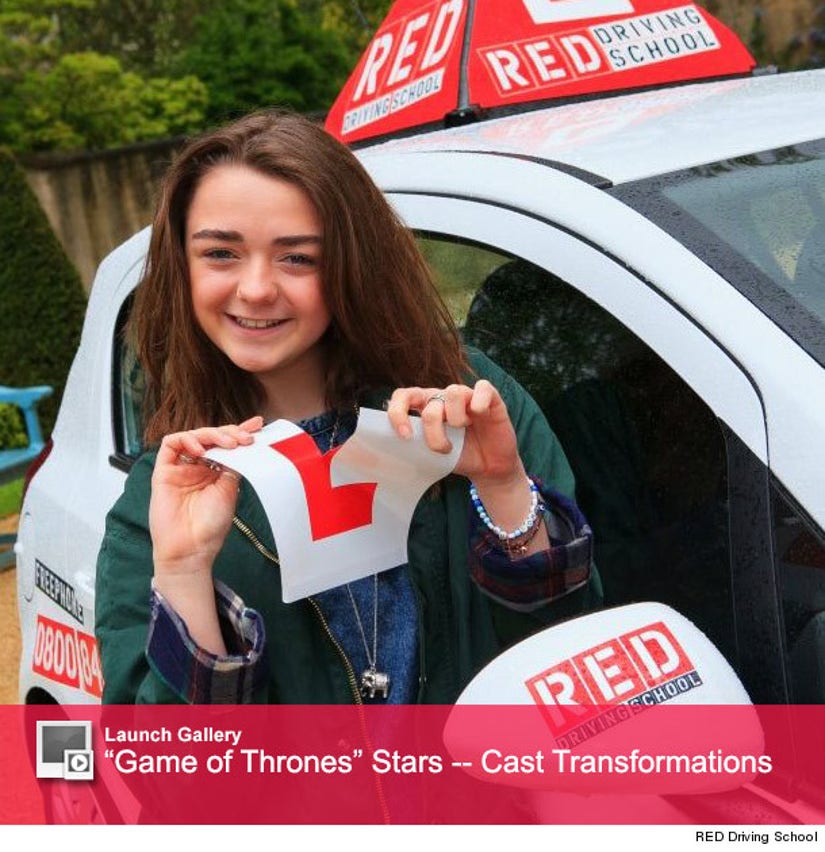 The 17-year-old actress admitted that she was nervous prior to taking the test, but she used the same techniques she practices on the "GoT" set to calm her nerves.

"It's similar to acting because you've got to be in control of yourself at all times and it's important to keep relaxed," she told RED. 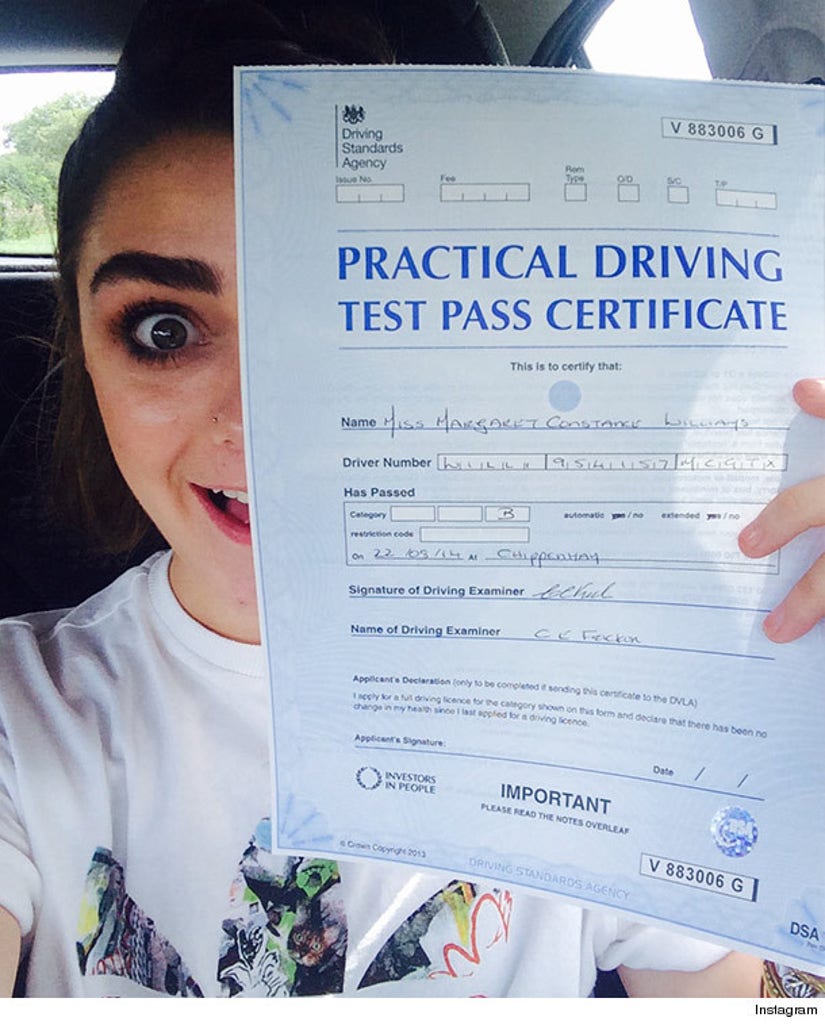 "I didn't tell anyone my test date, so no one knows I had my test this morning!" she added. "I was really scared leading up to it as it's not something you can go out and practice on your own and due to my schedule I haven't been able to get out driving much recently."

Maisie, who is currently back in the U.K. in-between shooting, has been fitting her lessons around her busy filming schedule.

"GoT" Star Retires from Acting After Character's Shocking Death

"I've had 20 hours of lessons over the last two days in preparation," she added. "I just really wanted to pass today as I'm going back to filming for Game of Thrones next week and wanted to get it out of the way before then." 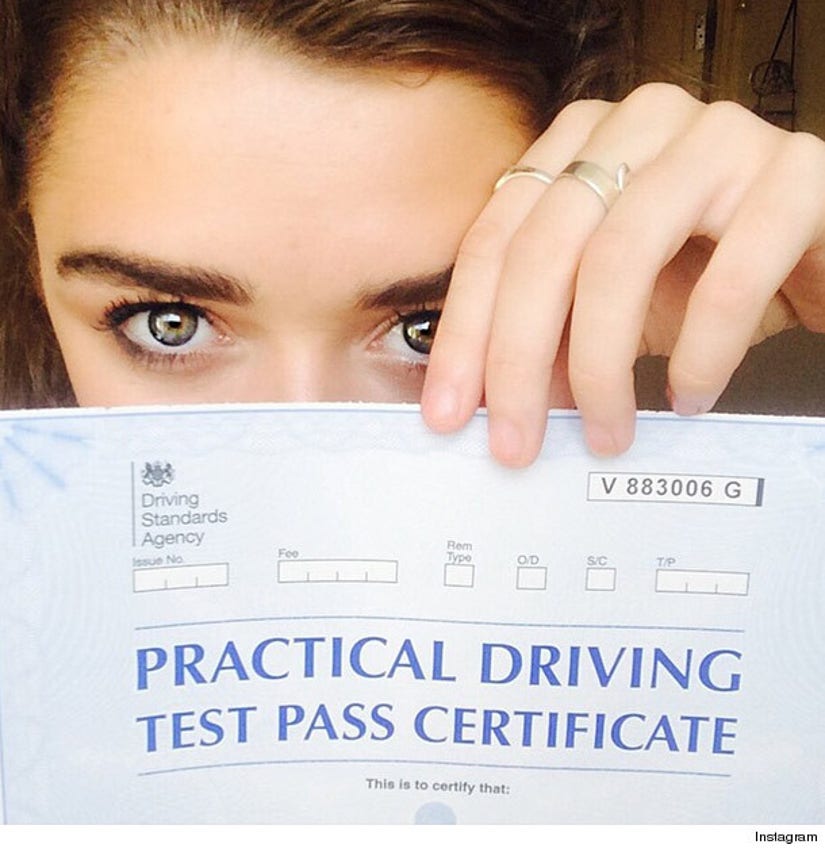 The young star did face some bumps in the road during the test. "I thought I'd failed about 10 minutes in as I was on a road and didn't know the speed limit, so I took a gamble at 40mph and hoped for the best! Luckily it was a national speed limit road," she revealed.

"When the examiner told me I had passed I said no way and then jumped out the car, hugged Dave my RED Driving School instructor and nearly cried."

We don't expect to see Maisie behind the wheel on the hit HBO show (there are no cars in Westeros), but at least she can drive herself to set!