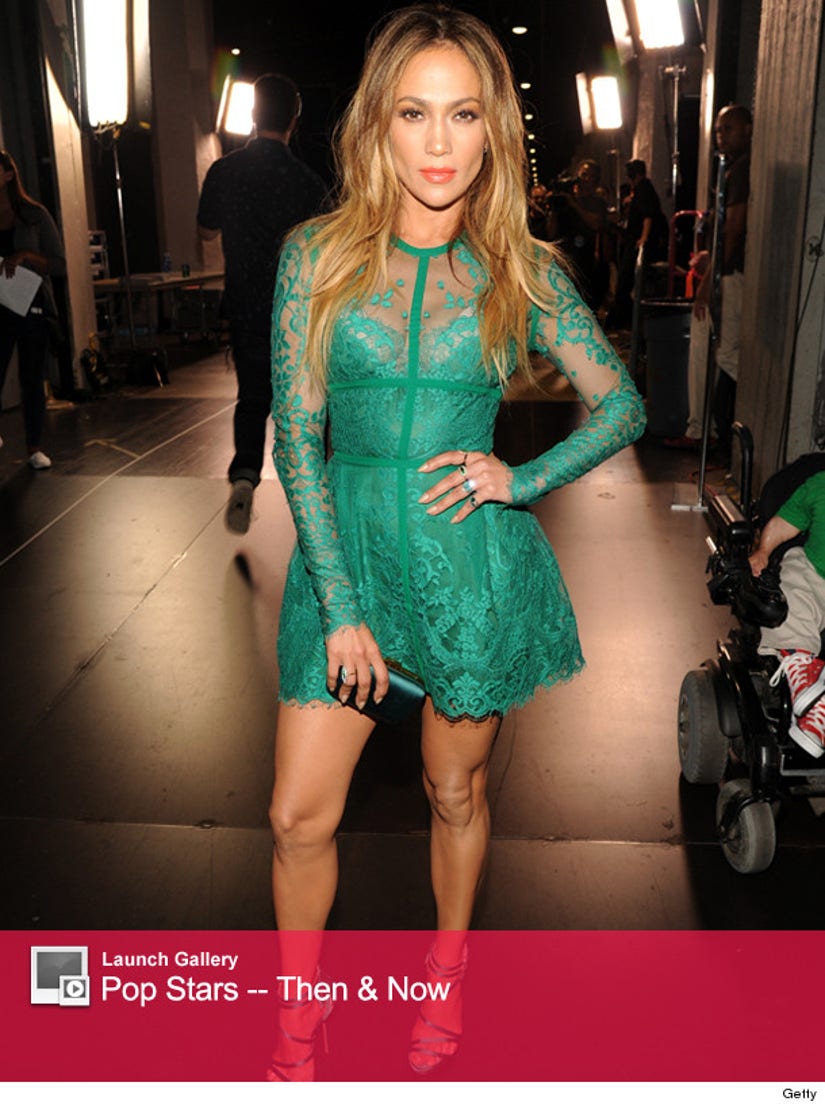 J.Lo is setting the record straight on her love life!

Jennifer Lopez, who recently split with her beau Casper Smart, opened up about her romantic relationships on Thursday's episode of "Chelsea Lately."

The look on Chelsea's face was priceless. The late night host looked so shocked by the pop star's comments that the mother-of-two thought she offended her by using a swear word.

"This is late-night TV," she justified it. "It's OK! You've cursed like 25 f***ing times already." Check out the clip below to see Handler's hilarious reaction!

The "American Idol" judge also fielded a question about whether she prefers younger men.

"I just go for ... the connection with a person," she said, noting that she's dated both younger and older men. "I don't really like to plan things out."

We don't think Jennifer will be single for long!

What do you think about her candid comments? Sound off below!