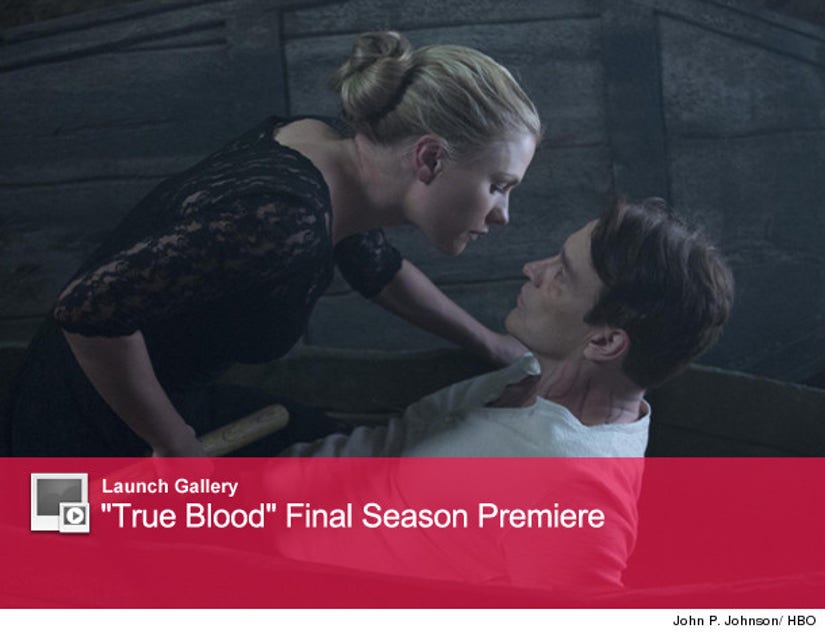 This post obviously contains spoilers about the final episode of "True Blood." Proceed with caution!

That's it. After 7 seasons, we said goodbye to "True Blood" on Sunday night ... along with all the vampires, werewolves, fairies, witches and shapeshifters of Bon Temps.

Heading into the series finale, there was one big question remaining: Would Bill Compton actually meet his "true death"? In short, yes ... but not the way he wanted.

In the beginning of the episode, we see Bill ask Sookie if she'll use her light to kill him, thus making her human and giving her the life he always hoped she'd live. He knew that she'd never have a "normal" existence with a husband and kids so long as he was around ... and wanted his life to end before Hep V did it for him.

While Sookie initially agreed to kill him in the cemetery with one of her fireballs, she changed her mind at the last second. Being fae is part of who she is and she wasn't willing to give that up. She then asked Bill if he still wanted off this Earth ... and he did. So Sookie snapped a shovel in half, straddled Bill in his coffin and, with Bill's help, drove the makeshift stake through his heart.

It was a messy death, leaving Sookie covered in her exes blood and guts. 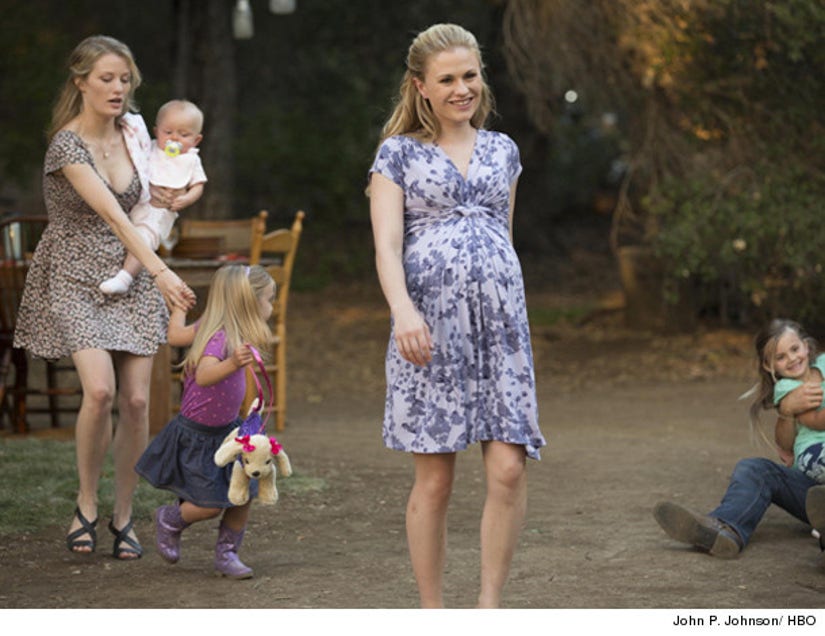 In a flash forward we learn that Bill's wish for the love of his life still came true -- as Sookie is seen happy and pregnant with a (seemingly normal) man whose face we never see. 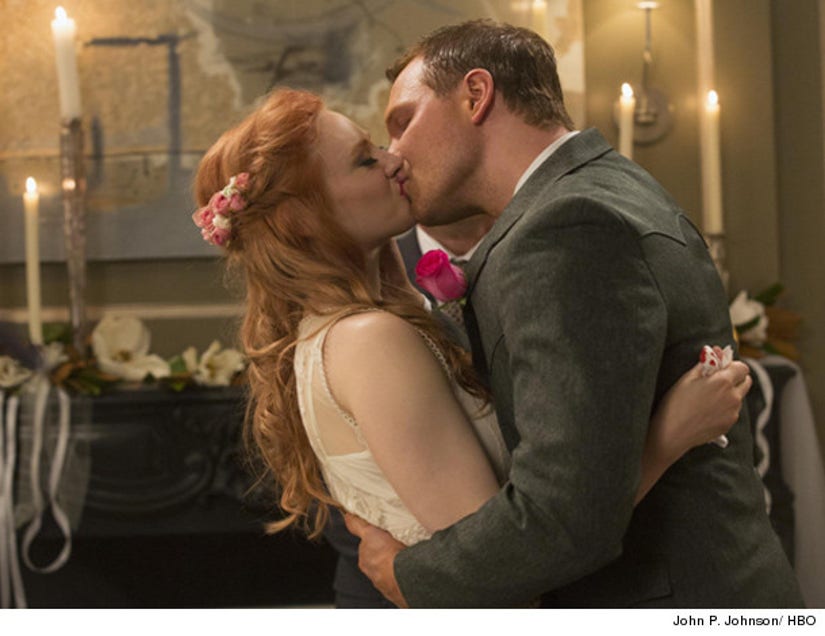 Jessica tied the knot with Hoyt, giving Bill the chance to give her away after missing out on the wedding of his real daughter back in the day. 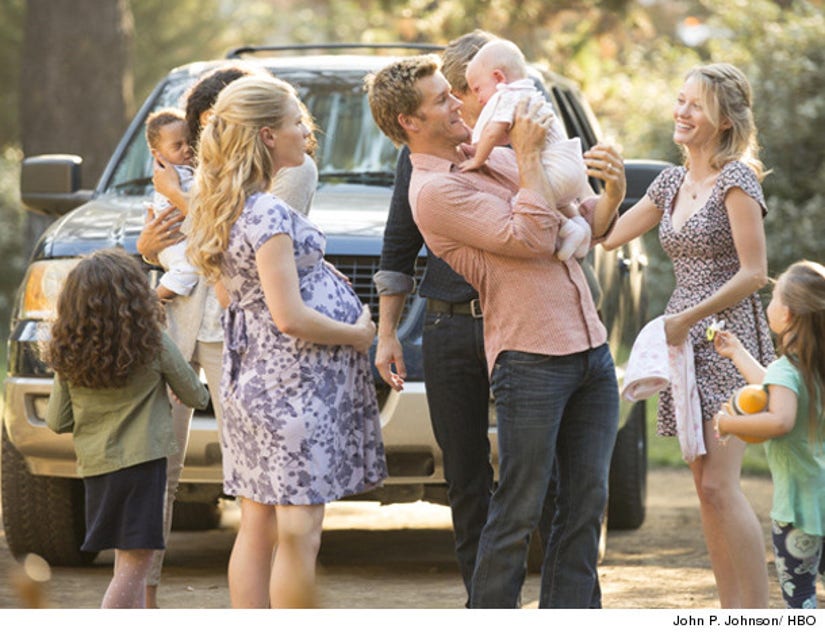 Jason ended up with Hoyt's ex, Bridget, and was seen with a handful of children. Someone finally got him to settle down! 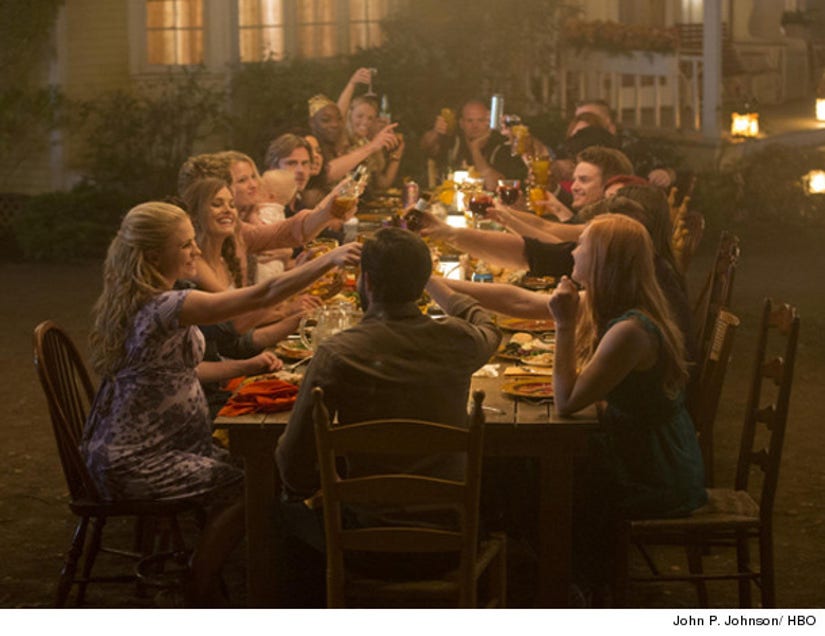 Sam stopped by with Nicole and their two kids for a big Thanksgiving dinner, where we also see that Lafayette and James stayed together as well. 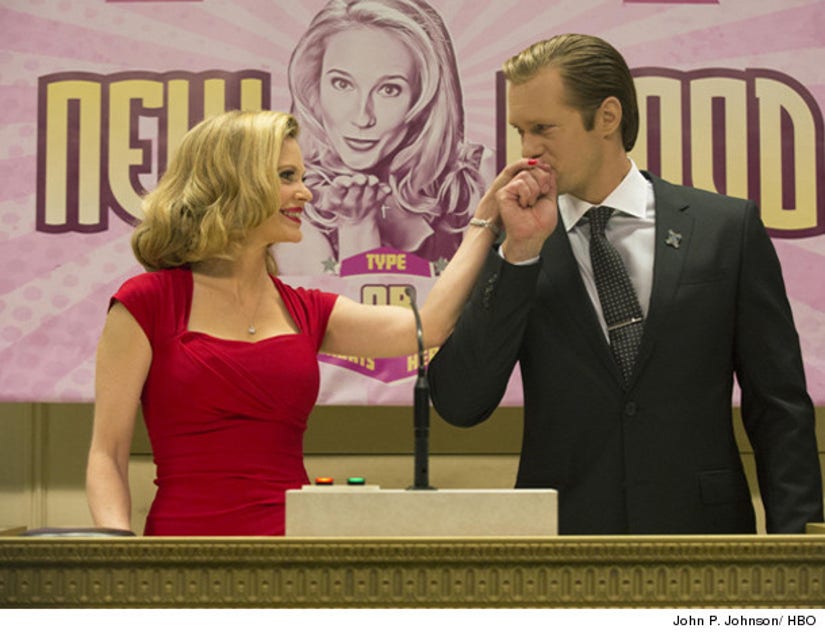 Eric and Pam offed all of the Yakuza and turned Sarah Newlin into their big money maker, synthesizing her blood for a Hep V-curing drink called New Blood. At the end, we seen Eric back on his throne at Fangtasia, with Pam offering up Sarah as a snack to anyone willing to shell out some serious cash. 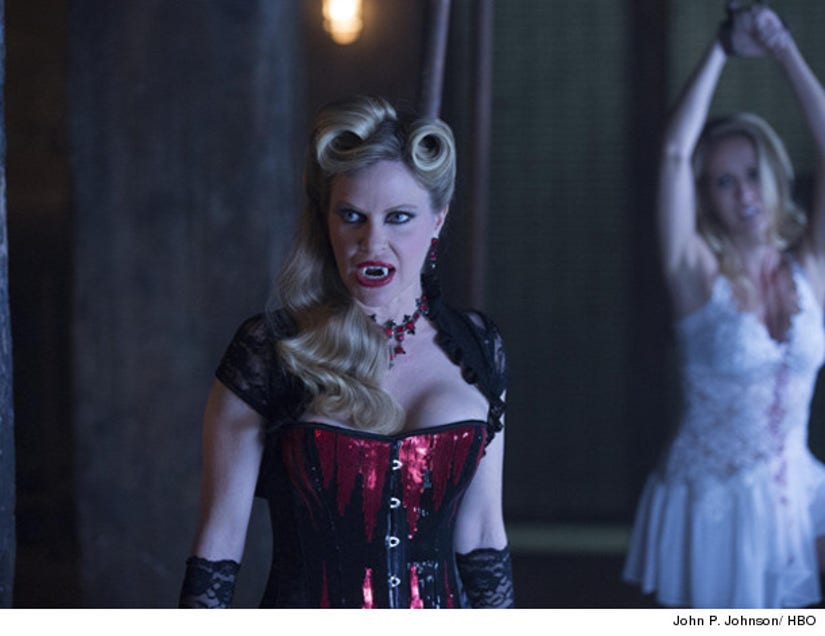 In the end, the finale wasn't the bloodbath many were probably expecting, with Bill being the only real casualty of the episode.

But now we want to hear from YOU -- tell us what you thought about the series finale in the comments below!