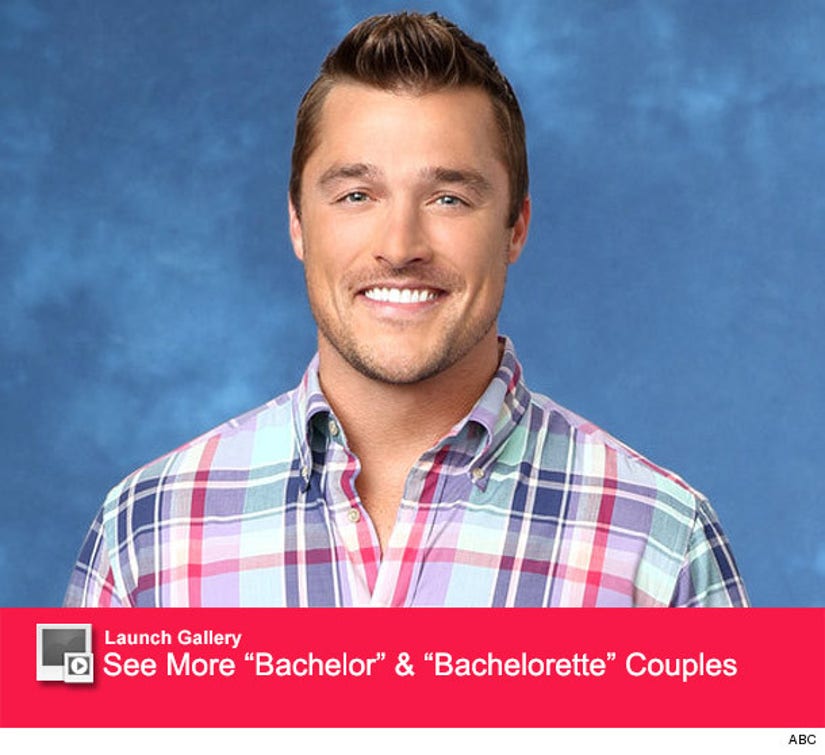 It's official ... Chris Soules is the new "Bachelor!"

The Iowa farmer, who was a fan favorite during Andi Dorfman's "Bachelorette" season, confirmed that he will be looking for love on the upcoming season of "The Bachelor."

"I believe in the process," he said on "Good Morning America" Wednesday. "I believe in what I went through on the previous show and that's why I'm doing it."

"My focus is going to be to make the girls that are on the show as comfortable as possible," he added. "Because that was my first initial challenge, was opening up to Andi. I'm going to do my best."

The 32-year-old fan favorite also revealed that he's thankful to be selected for the upcoming season 19 slot.

"Coming from a small town, I'd never really expected to have this opportunity to be on either show, let alone be the lead on 'The Bachelor,' so it's been awesome," Soules said. "I'm humbled, flattered, grateful."

We think Chris is the perfect choice -- are you excited to watch his season? Tell toofab in the comment section below, and click "Launch Gallery" above to see more "Bachelor" couples, after the show!