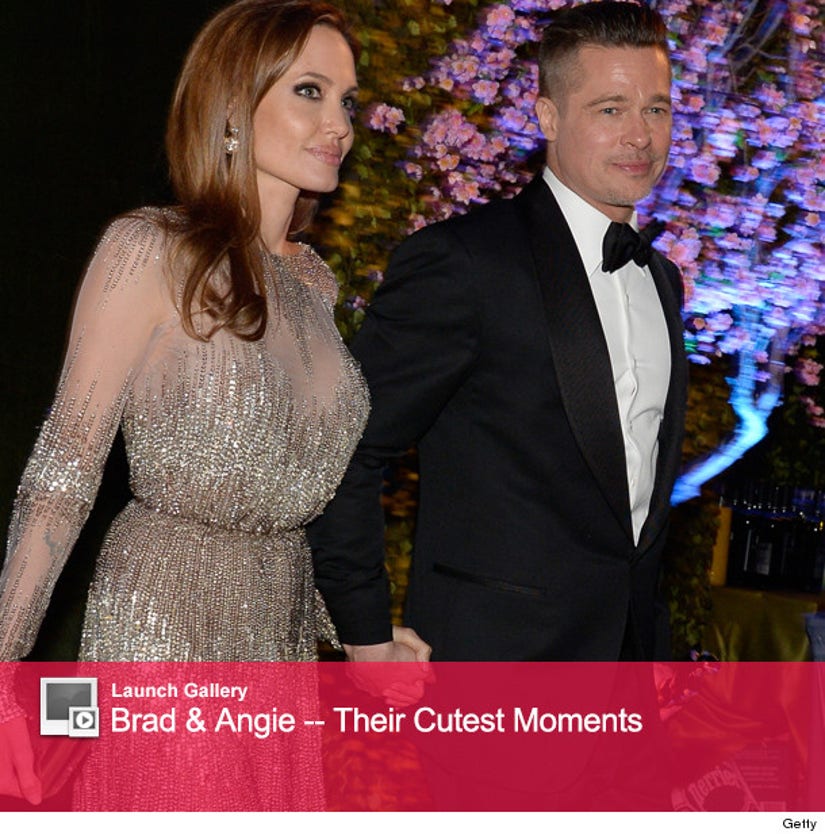 Brad Pitt and Angelina Jolie finallllly got married over the weekend -- but the news comes as a tiny slap in the face to his ex-wife, Jennifer Aniston, at least timing wise.

Look, we don't think Brangelina sits around thinking about Jen, or vice versa. It's been almost 10 years and both parties are probably over it by now. That being said, the timing of the nuptials is still pretty crazy when you think about it.

You see, the former "Friends" star has a brand new movie coming out on Friday, "Life of Crime," and she's been promoting it EVERYWHERE with new interviews all week long. She appeared on "Today," "Chelsea Lately" and "Jimmy Kimmel Live!" this week, plus did the red carpet premiere on Wednesday night.

She even staged a mini (and totally awesome) "Friends" reunion on Kimmel.

It's actually pretty incredible that Brad and Angie were able to keep the wedding a secret for this long -- but imagine if they hadn't been able to keep it under wraps and Jen had to promote her film what that looming over her head. Awkward. You just know someone would have asked about it at some point.

Again, we're not saying the Jolie-Pitts timed the wedding like this on purpose, it's clearly a big coincidence ... but you would think SOMEONE on their team would have said "Maybe not this week." 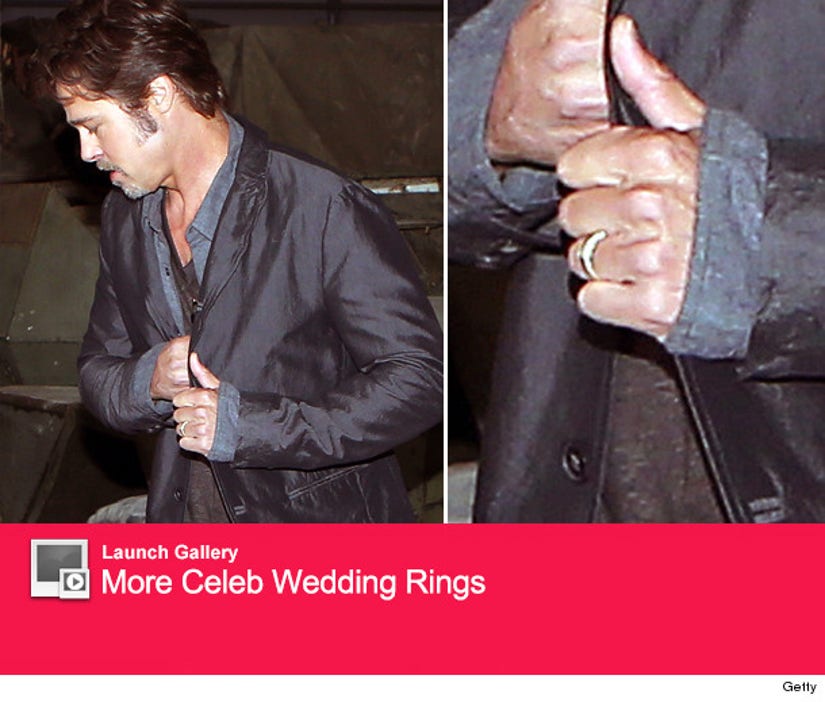 Brad it also gearing up to promote his new movie, "Fury," and the wedding buzz will only help him with publicity. At a photo call for the film today, he already showed off the first glimpse of his wedding ring and that photo is everywhere.

Another thing worth pointing out: The wedding happened the same weekend as the Emmy Awards and Jolie's own father, Jon Voight, was MIA. Instead, he was seen attending pre-Emmy parties all weekend long.

It doesn't even sound like he was even invited, but he tells toofab "It seems like it was a beautiful simple ceremony with all the kids involved. Must have been a lot of fun. I am very happy for them."

Apparently Maddox and Pax walked Angie down the aisle.

Anyway, we're thrilled the couple finally said "I do" and only hope the best for them. They seem like they're really in it for the long haul. We're also wishing the best for Jen and her own hot piece, Justin Theroux -- and can't wait for them to tie the knot too.