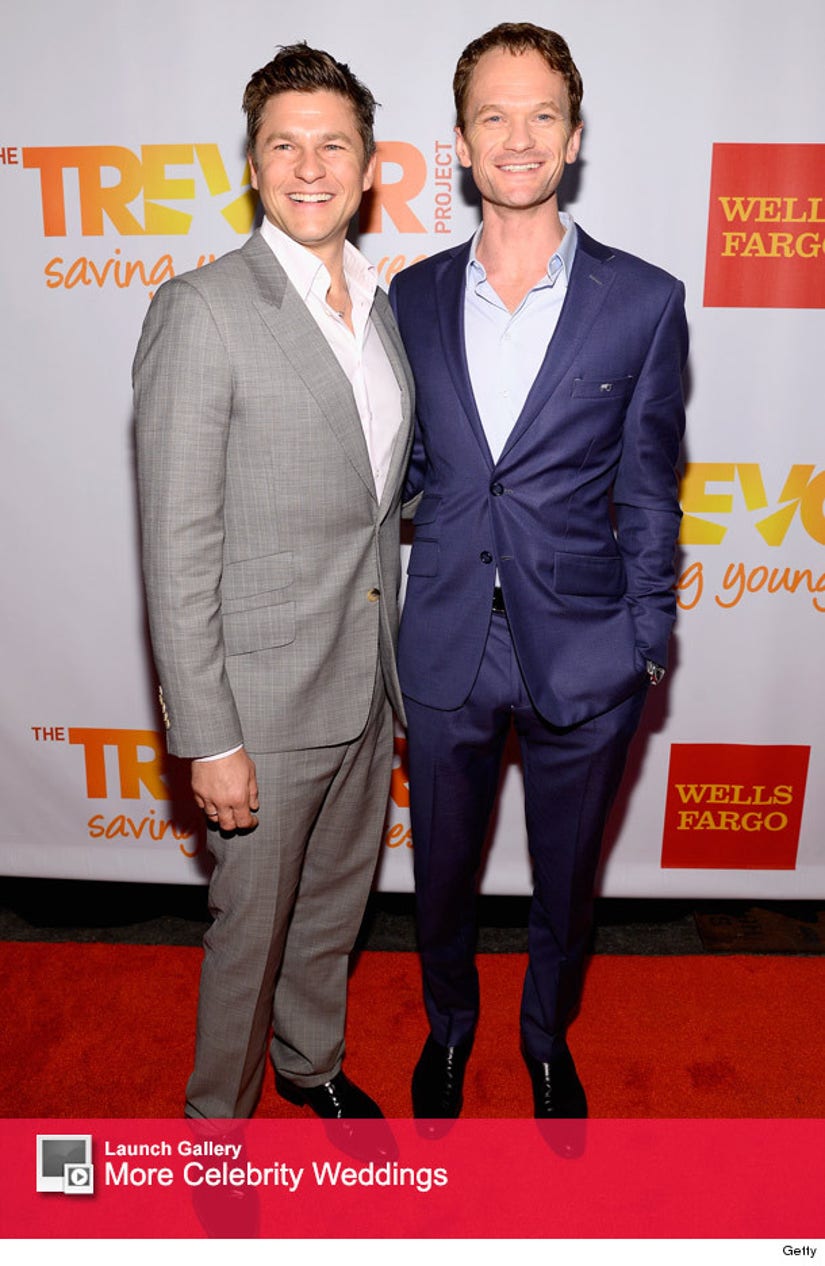 The 41-year-old actor and his longtime beau David Burtka tied the knot on Saturday in a top secret ceremony in Italy. The couple, who have twins Gideon and Harper, began dating over 10 years ago.

"We happily confirm that Neil Patrick Harris and David Burtka were married in Italy in an intimate ceremony surrounded by their close friends and family," a rep for NPH told E!. 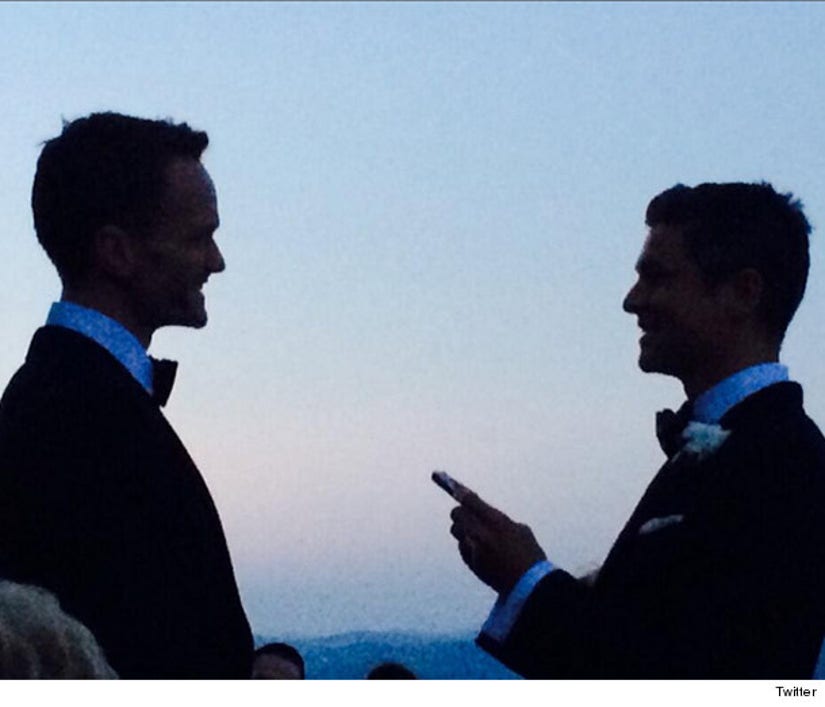 "Guess what? @DavidBurtka and I got married over the weekend. In Italy. Yup, we put the 'n' and 'd' in 'husband'," the Tony winner tweeted Monday, alongside a cute pic from the big day.

Both grooms wore custom Tom Ford tuxedos, "How I Met Your Mother" producer and director Pam Fryman officiated the ceremony, and Elton John performed at the reception. Not too shabby, right?

The couple secretly got engaged five years before they announced the news in June 2011, after the passage of the Marriage Equality Act in NY.

Congrats to the dapper duo!