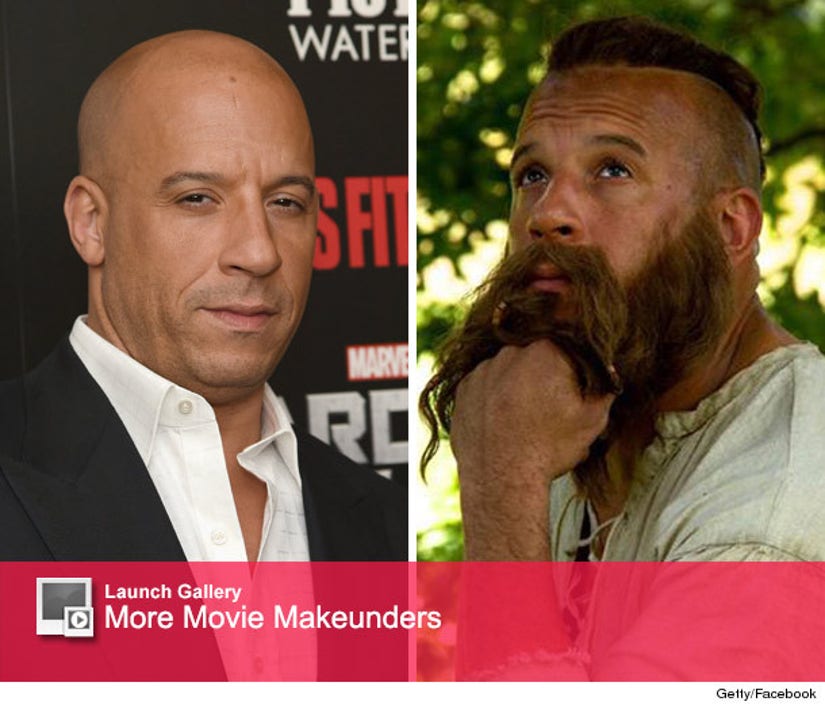 Vin Diesel is rocking a hairy 'do!

The actor, who usually sports a bald dome and a complete lack of facial hair, takes on a bold new look for his upcoming film, "The Last Witch Hunter."

The "Fast and the Furious" star took to Facebook to share a snapshot from the set, where he looks nearly unrecognizable with a shaved faux-hawk and a long, bushy beard.

The veteran actor says his character, Kaulder, is "truly unlike any character I have ever played... An exciting challenge. Blessed." 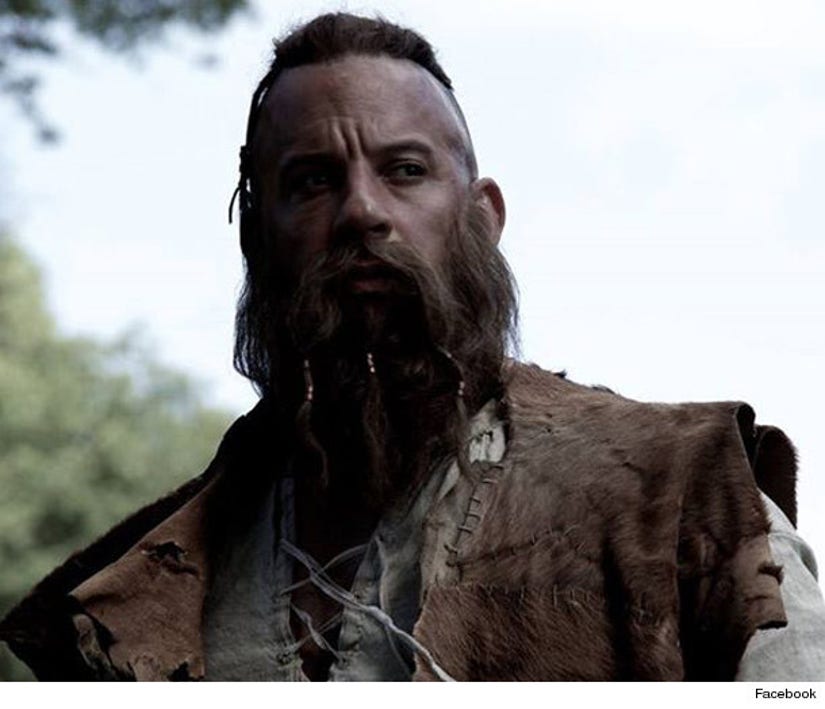 Diesel stars alongside a random cast consisting of Elijah Wood, Rose Leslie and Michael Caine in the supernatural adventure movie, which follows the last remaining witch hunter as he battles an uprising of witches in modern day New York.

"The Last Witch Hunter" has yet to get a release date in the United States.

What do you think of Diesel's drastically different look? Tell toofab in the comment section below, and click "Launch Gallery" above to see more movie makeunders.