Ellen Page and Kate Mara are showing off their comedic chops in a new spoof of "True Detective" for Funny or Die titled "Tiny Detectives" -- and it's pretty hilarious.

Check out the video above to see the actresses struggle with fighting crime because of their small statures.

We love the part where Kate and Ellen run into trouble while investigating a crime scene ... and inadvertently tamper with the evidence. And their accents are pretty great in the skit too!

Earlier this week, HBO announced that Colin Ferrell and Vince Vaughn will officially star in the new season of "True Detective" which will follow three police officers and a career criminal as they "navigate a web of conspiracy in the aftermath of a murder." 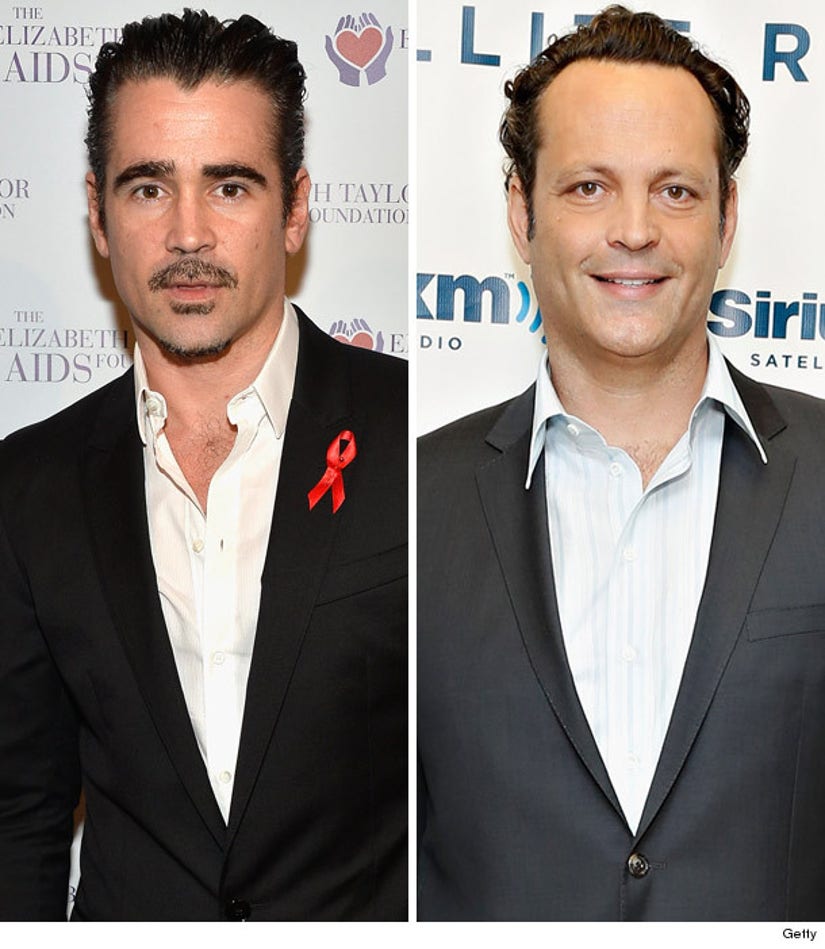 What do you think about the "House of Cards" and "Juno" stars' Funny or Die parody? Tell toofab in the comment section below!