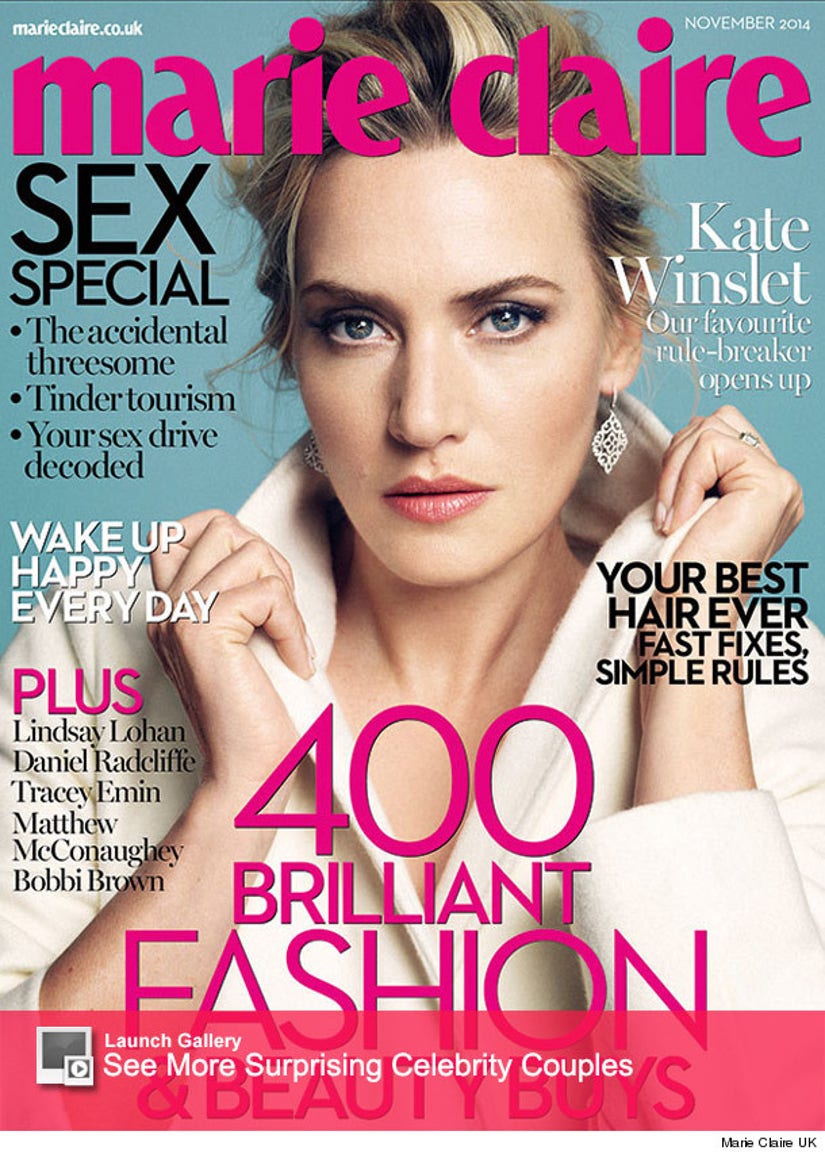 Kate Winslet is spilling the dirty details about her relationship with Leonardo DiCaprio ... or lack thereof.

More than 16 years after the release of "Titanic," the actress is opening up about her on-screen love Leo, and whether anything romantic ever went down between the two off camera.

"I think the reason that friendship works is because there was never any romantic thing," she says in the November issue of Marie Claire UK.

"It's so disappointing for people to hear that, because in the soap opera of the Kate and Leo story we fell in love at first sight and had a million snogs, but actually we never did," she continues. "He always saw me as one of the boys. I've never really been a girly-girl." 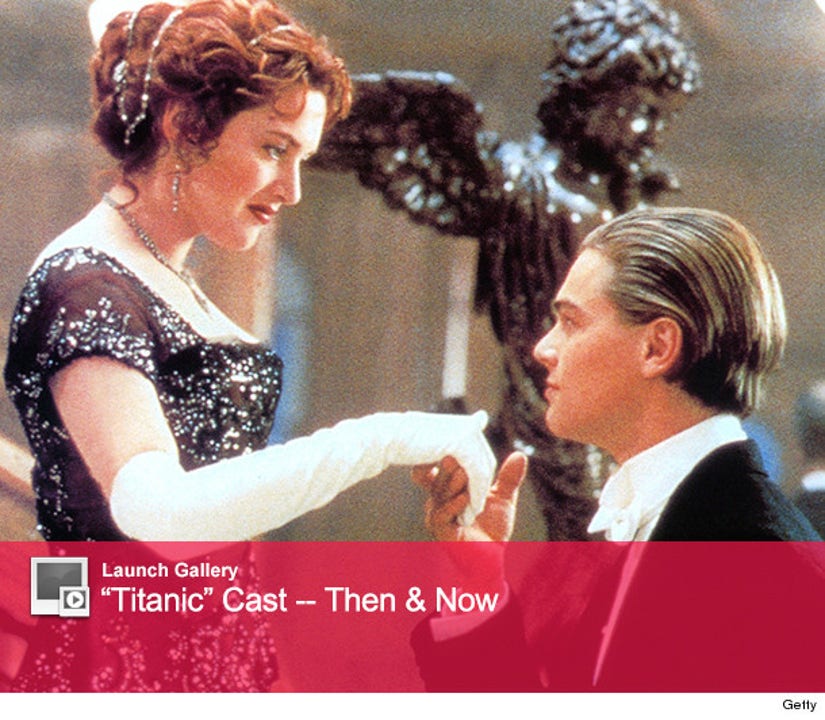 Even though they never took their relationship to the next level, the 38-year-old beauty says they have a special bond.

"We needed each other to lean on because we were very young and working all kinds of crazy bloody hours and it was a shock to the system," she explains.

While she'll always have DiCaprio's back, Winslet doesn't agree with stars like Gwyneth Paltrow, whose comments about balancing career and motherhood created an uproar earlier this year.

"We've heard a lot from actresses recently about how difficult it is. But we should never be saying that it's difficult because we are so bloody lucky," she declares. "It's just not an ok thing to share. It's always a juggle, but isn't it for every working mother? The thing for me personally that is a difficult transition is that my life at home is just so different to my life at work. It doesn't matter which of the two is harder, it's the emotional – rather than logistic—jump from one place to another that's difficult."