Lil' Lena wants you to be ready for Election Day on November 4.

Lena Dunham gets down in Rock The Vote's latest campaign video, featuring Lil Jon's hit, "Turn Down for What."

Before dancing around in a super-short striped romper, the "Girls" star is seen casting her vote for reproductive rights alongside celebrity fitness trainer Tracy Anderson.

Ireland Baldwin, Natasha Lyonne, Darren Criss, Sophia Bush and a slew of other celebrities also explain which issues compel them to vote, as the song's lyrics are cleverly changed.."

In a statement released by the group, the rapper said, "The work that Rock the Vote does is incredible. It's cool for me to collab with such an iconic organization."

Check out the video above to see your favorite stars taking a stand!

If you haven't already registered to vote, CLICK HERE. 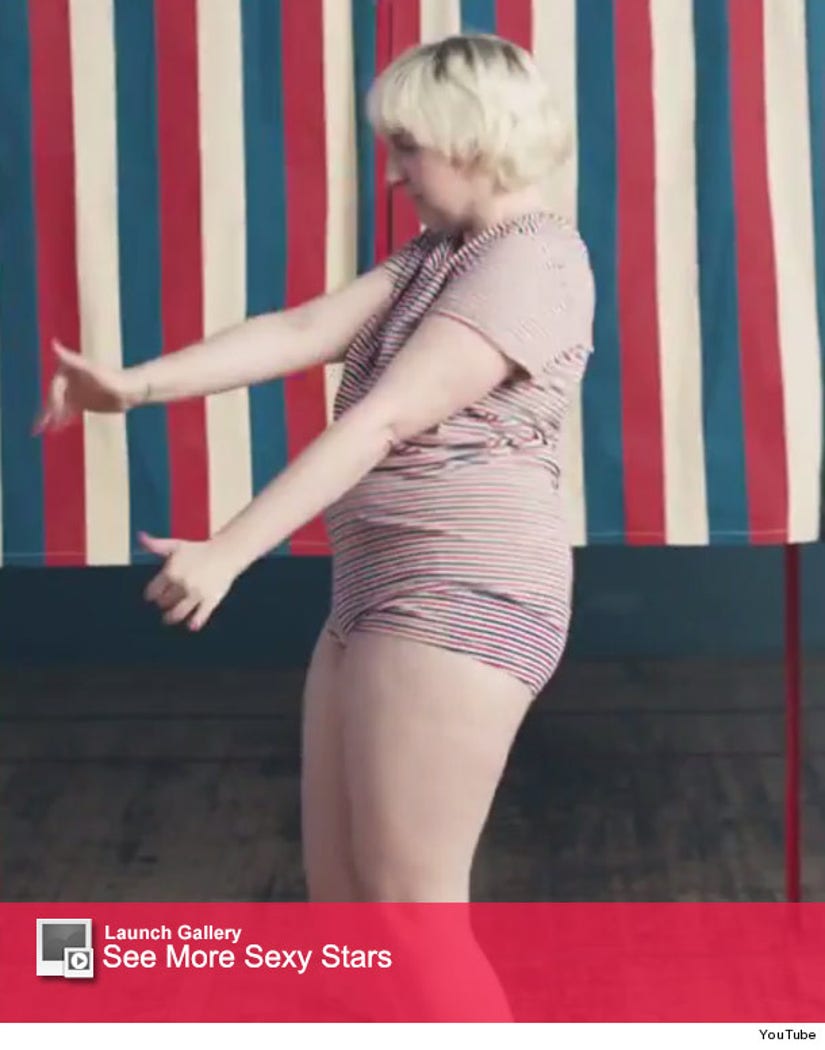