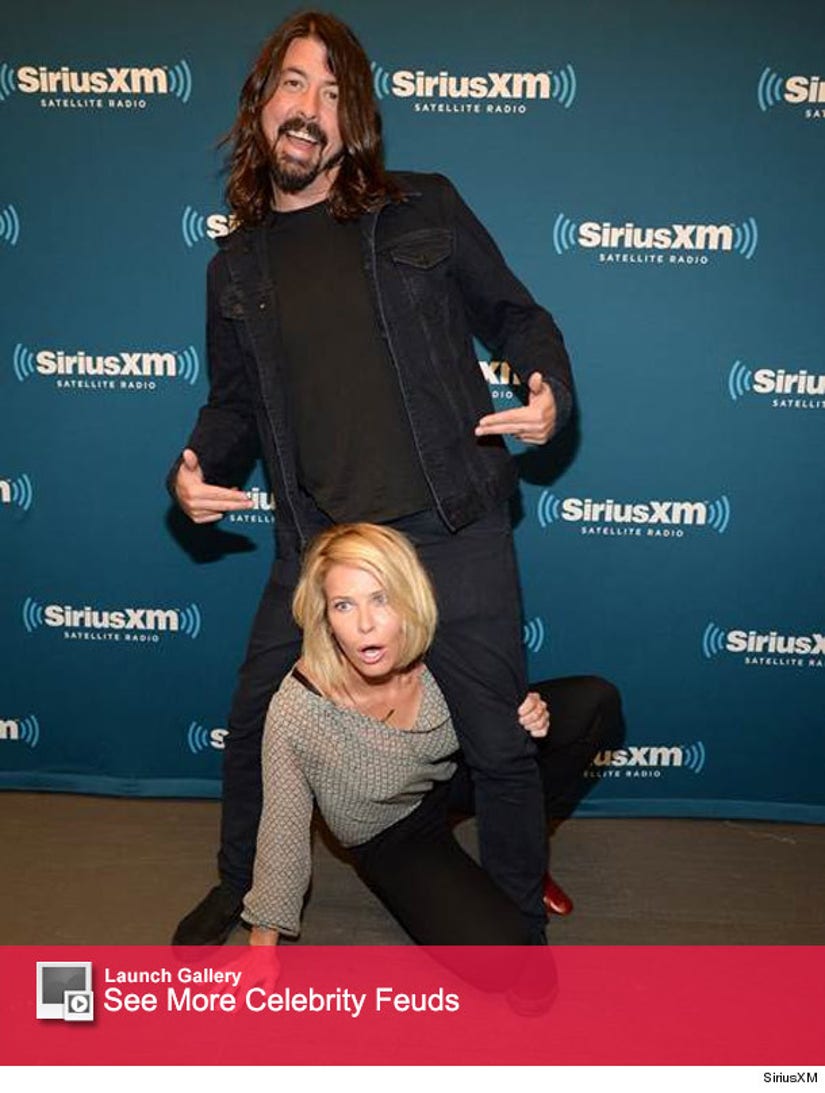 During a SiriusXM "Town Hall" with Dave Grohl on Monday, the former "Chelsea Lately" host revealed which guests she hated to interview on her show.

"I had reality stars on all the time, and I hate reality television," she said. When the rocker pressed her for names, she admitted that she can't stand Tila Tequila.

The comedienne also talked about her final "Chelsea Lately" show, admitting that it was an "amazing disaster."

Dozens of famous faces – including Gwen Stefani, Jennifer Aniston, 50 Cent, Miley Cyrus, Melissa McCarthy and Grohl – joined Handler onstage to sing a parody of "We Are the World."

The Foo Fighters frontman called it "the most f-ed up Hollywood Squares sh** I've ever experienced in my entire life." Watch it here!

He recalled first walking onto the set, saying, "I smell weed and I see Wiz Khalifa. Then there's Buzz Aldrin and he's like, 'Can I take a picture?' Then I wind up in the back with Rick Springfield and Bobby Brown…. I saw [Sammy Hagar] and was like, 'Thank God there's another weirdo here.' I clung to him."

"Someone handed Miley Cyrus a joint and Kelly Osbourne was in the front [saying], 'I'm sober! Who's smoking?' [and] covering her nose so she wouldn't inhale the weed. I was like, 'This is a disaster,'" Handler added.

Check out the clip above to hear more about the funny finale!

Handler sat down with Grohl to promote her upcoming Netflix special, "Uganda Be Kidding Me Live." She even showed some skin on Twitter (below) to encourage her fans to tune in. 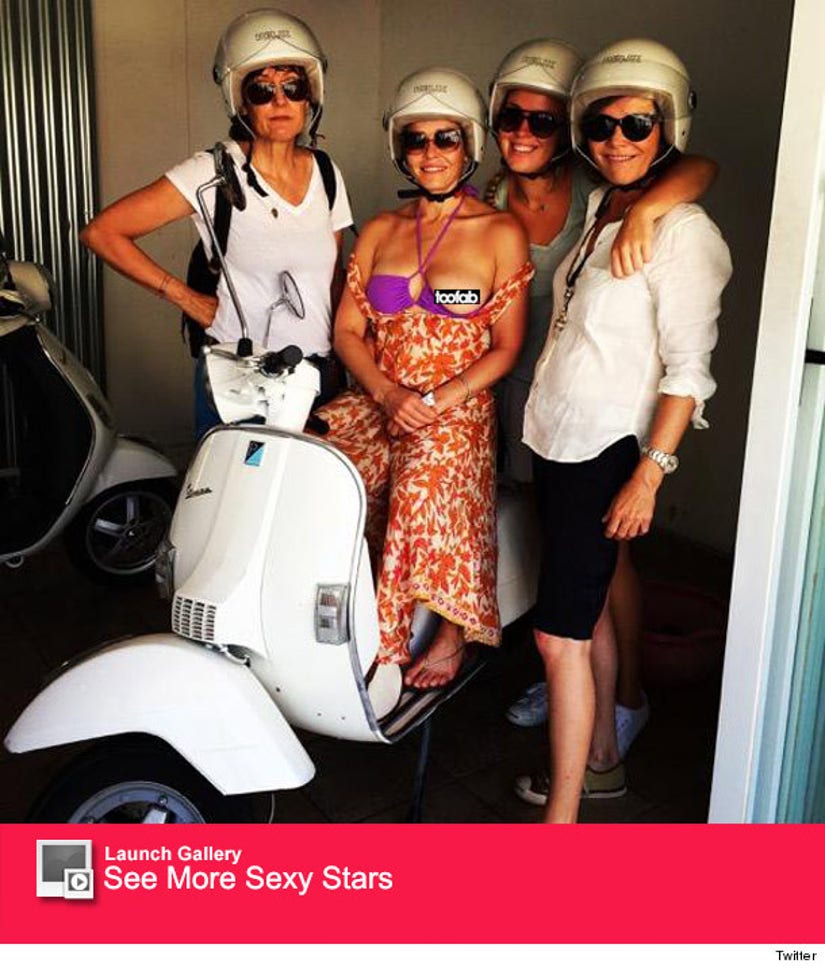