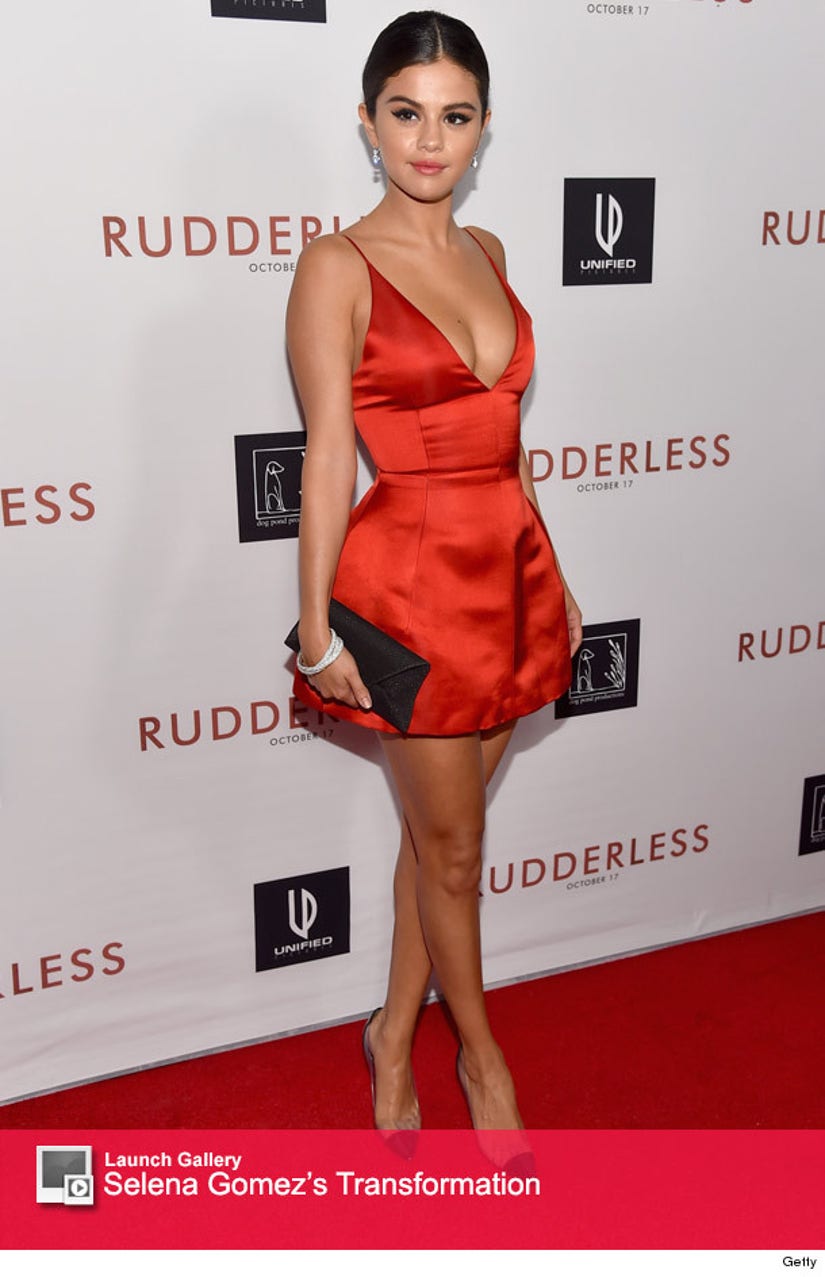 The "Come & Get It" singer paired her fiery look with Manolo Blahnik cap-toe pumps, a black envelope VBH clutch and a sleek bun.

The 22-year-old beauty, who is rumored to have split (again) with Justin Bieber, may be saying goodbye to Hollywood.

"I'd love to spend time in New York," Selena told E! News. "I've always said that I want to have a love affair and live there." 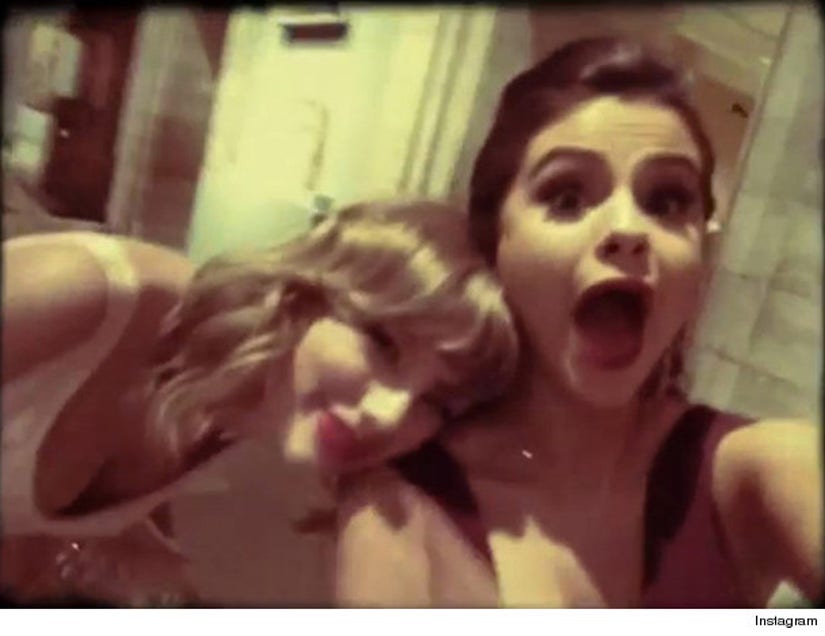 The actress' BFF Taylor Swift is also urging her to make the move to the East Coast.

"Taylor has been begging me to live there," she revealed. "She's like, 'It's the best decision I've ever made.' Everyone always says I'm more New York when they meet me so maybe it would be good for me. I don't spend enough time there."

What do you think of Selena's latest look? Sound off below.