Almost a full year after Paul Walker's tragic death, the first trailer for what will be his final film is here.

The trailer for the next "Fast & Furious" film, titled "Furious 7," premiered online this afternoon -- giving us a glimpse at the flick the actor was working on when he died.

After his unfortunate passing, his brothers Cody and Caleb stepped in to help complete the project and act as his body double for some unfinished scenes.

At a premiere event at Universal Studios earlier today, Vin Diesel addressed their loss -- and how important it was for them to finish the film for Paul.

"When we decided to go back to work, Universal was so supportive about us continuing the film. It was unanimous across the board, the most important thing was to honor my brother Paul and his legacy," Vin said. "He was so integral in this saga, he was a true brother in the saga. It was important for us to continue in his spirit. It was definitely a tough time, because you all see Paul Walker on screen but you never could imagine how wonderful an angel he was, how special he was and how much of a loss it was." 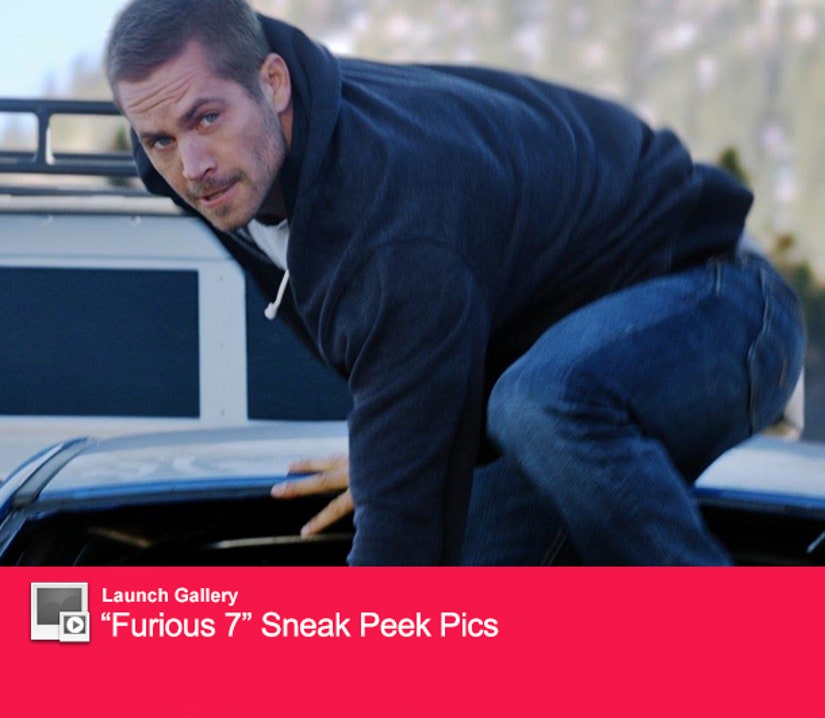