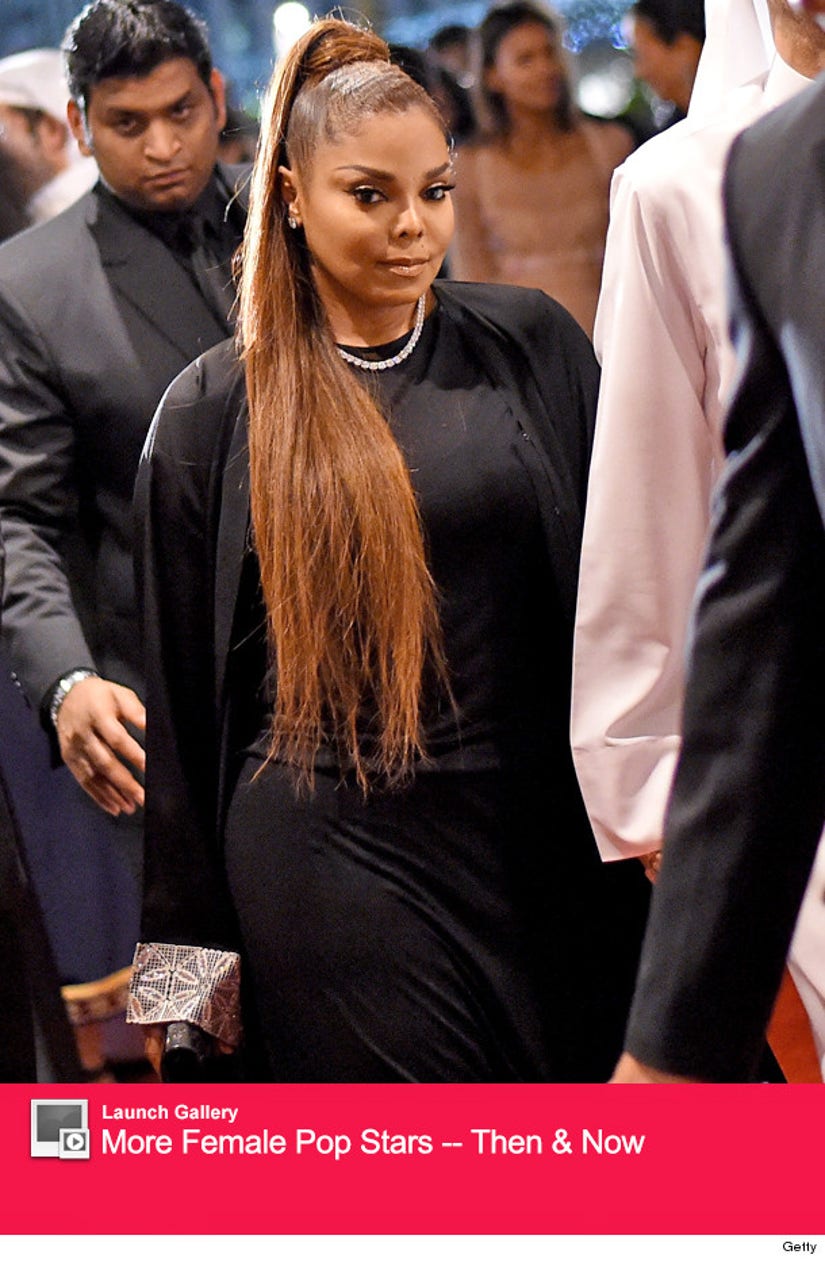 Janet Jackson made a very rare public appearance on Halloween -- stepping out for the first time in almost a year and a half!

The pop star generally keeps a very low profile when she's not on tour or promoting new music, but Friday night she was spotted at the Vogue Fashion Dubai Experience Gala dinner with billionaire husband Wissam Al Mana.

Sporting a long ponytail and curve-hugging black dress, the 48-year-old looked gorgeous at the event.

The appearance comes after another Janet sighting stateside ... in the form of Beyonce Knowles! 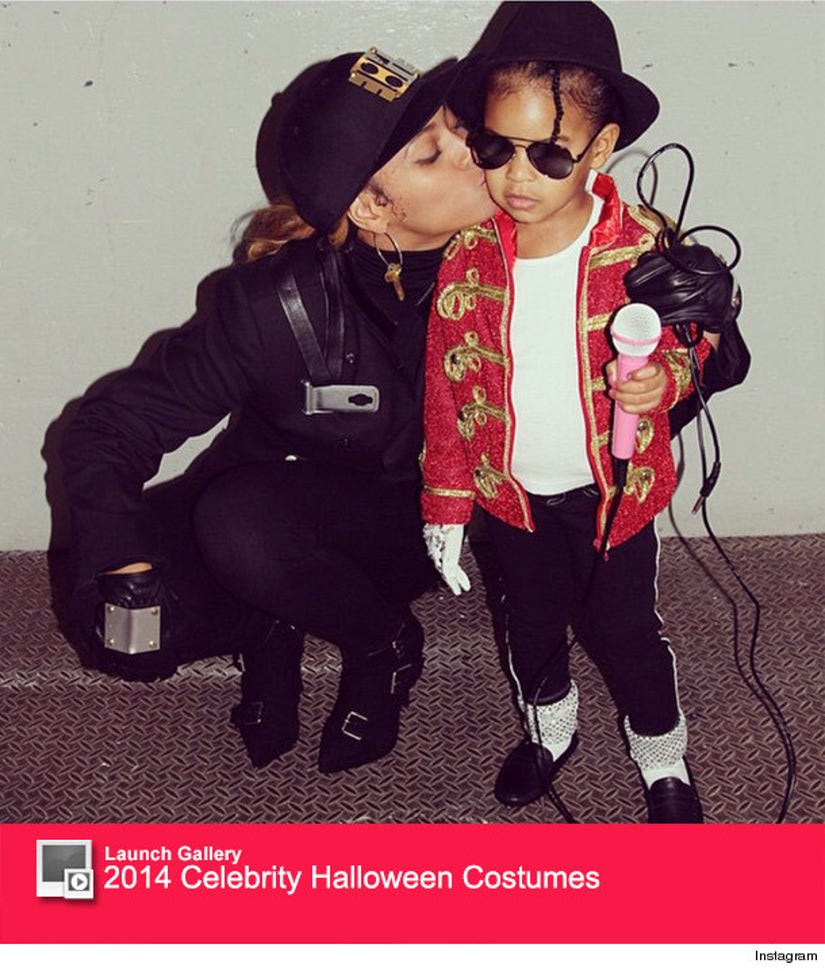