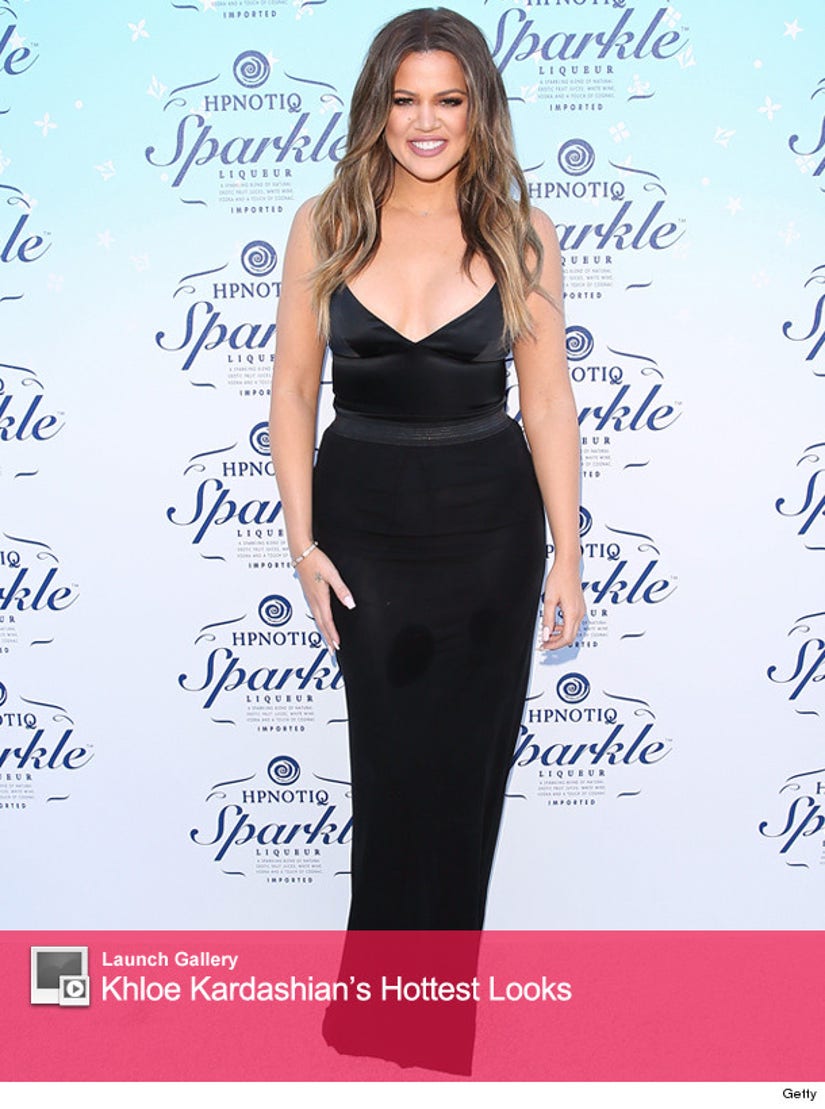 Khloe Kardashian is going to the dark side!

The reality star debuted a dramatic new look on the red carpet at the launch of HPNOTIQ's Sparkle Liqueur in Beverly Hills, Calif. on Monday, donning a deep-plunging black gown.

While the youngest Kardashian sister is no stranger to ultra-sexy dresses, it was her dark makeup that caught our eye. Between the sultry smokey eye shadow and plum lip liner, Khloe's beauty look is very dramatic for a daytime event.

Over the weekend, the 30-year-old bombshell created some bad buzz for posting a controversial comment on Instagram along with a photo from Halloween. 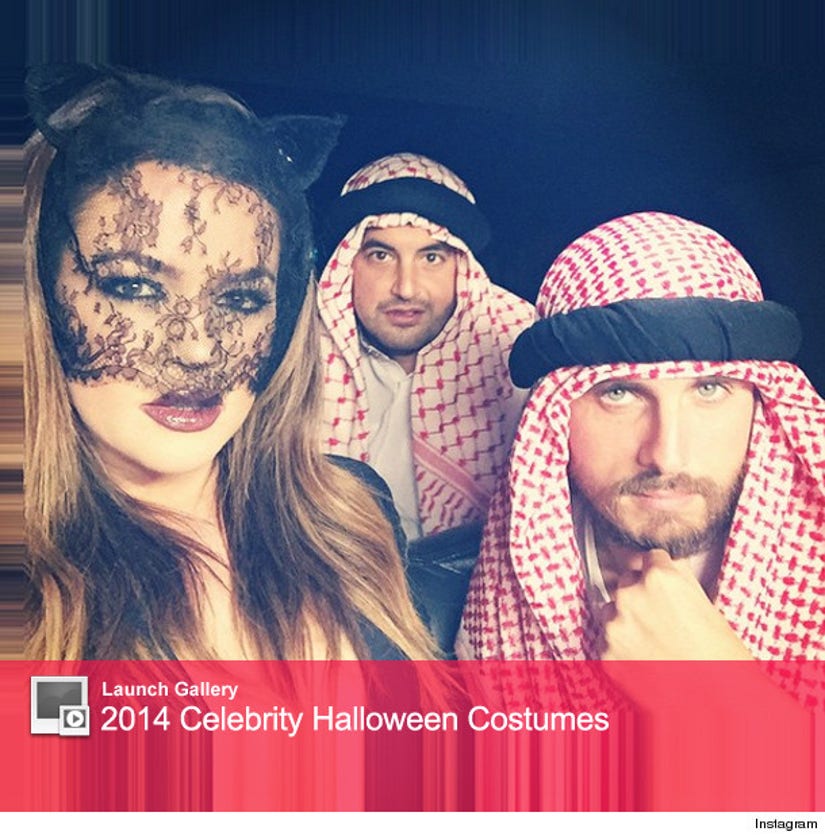 Khloe, who was dressed up as a veiled cat, shared a photo alongside "Arab Sheik" Scott Disick, writing, "Sheik Pu**y."

Observers were quick to react to the photos on Twitter, with many calling out Khloe's caption for being extremely offensive.

"Another Halloween and these idiotic "celebrities" continue to do this s**t," one person wrote. "Not cool or funny" another added.

What do you think of the costume controversy? Sound off below!