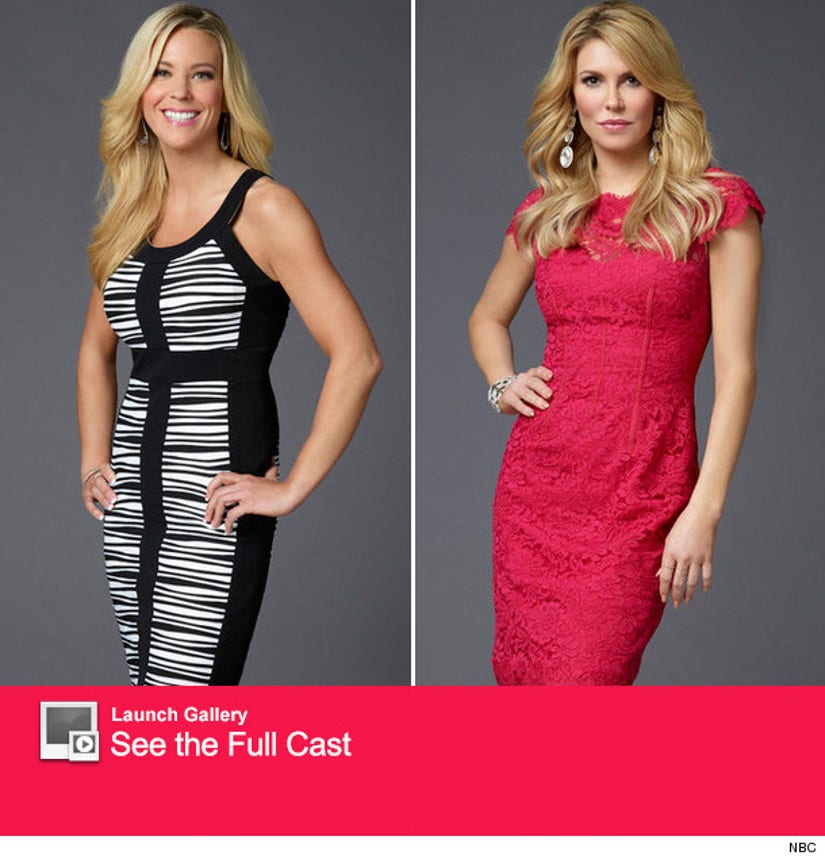 Get ready for another season of famous firings!

Donald Trump stopped by "TODAY" on Tuesday to reveal the list of stars who'll battle it out in the "Celebrity Apprentice" boardroom.

The cast also includes Kevin Jonas, Vivica A. Fox and Terrell Owens. Check out the gallery above to see who else made the cut!

But those aren't the only celebrities who'll make an appearance this season!

The late Joan Rivers, who took top honors on the show in season 8, filmed scenes for season 14 before her September death. Rivers will appear as a judge, sitting in for Ivanka Trump in two upcoming episodes.

"This season of 'The Celebrity Apprentice' is on point to be the best yet," Mr. Trump said. "With 16 extraordinary contestants bringing their energy to the boardroom, it is sure to be a hit, as always."

"Celebrity Apprentice" premieres on Jan. 4 at 9 p.m. on NBC.

What do you think of the cast? Sound off below!