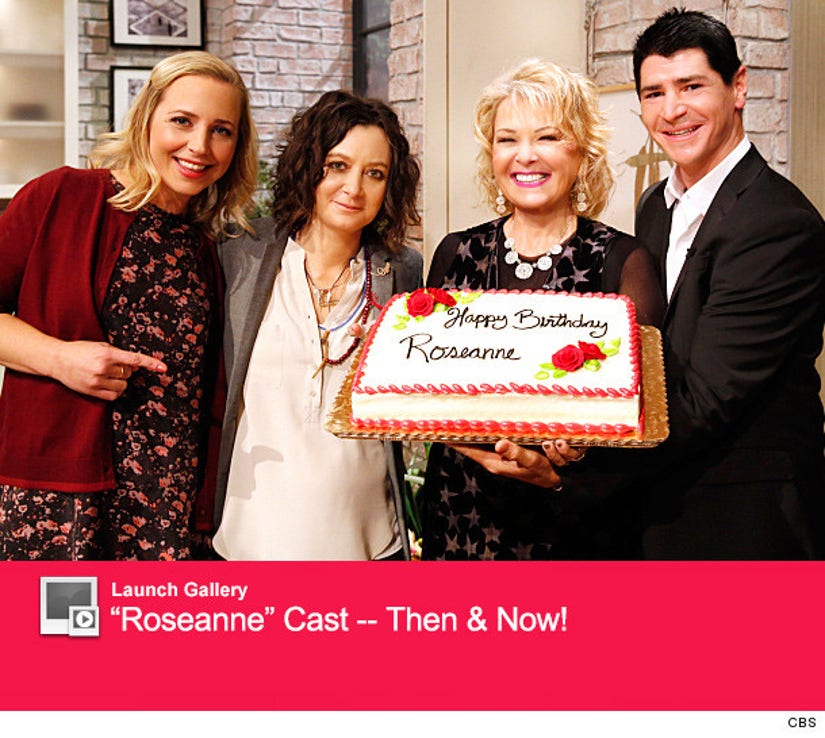 The Conner clan is back together again!

Roseanne Barr celebrated her 62nd birthday with one amazing reunion with three of her on-screen kids from the hit ABC series, "Roseanne," during an appearance on "The Talk" on Monday.

"Speaking as Darlene, on behalf of Becky and DJ, I think they would want to wish you a Happy Birthday," she told Roseanne, before she was joined by the other two "kids."

But, the ladies of "The Talk" had more surprises for the veteran actress!

Laurie Metcalfe, who played her sister Jackie, also shared her birthday wishes for the newly-blonde actress via videotape. Barr also revealed she got a call from John Goodman, who played hubby Dan, on her special day too.

Check out the clip above to hear the TV kids' favorite memories of the Conner matriarch! 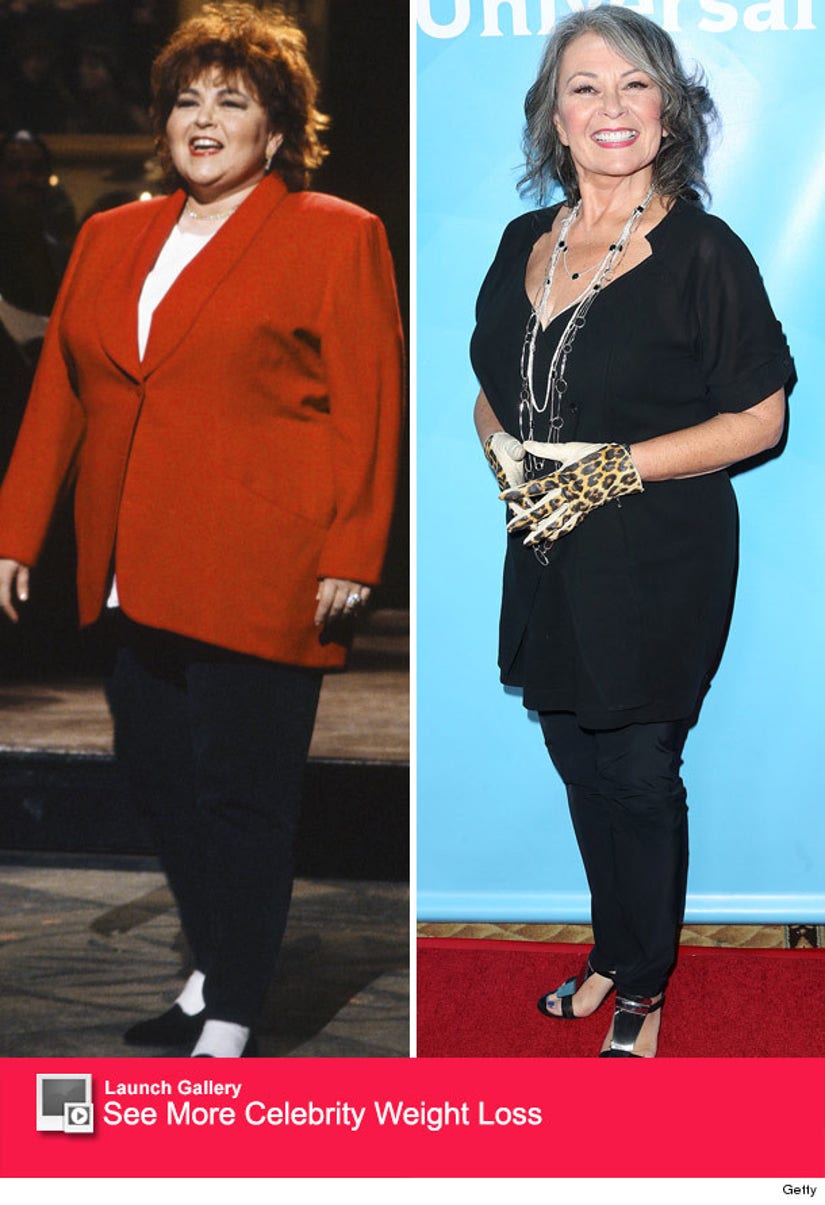 Roseanne looked better than ever on the morning show, showing off her fit frame after dropping a considerable amount of weight. So, how did she lose the extra pounds?

Keep it up, Roseanne!