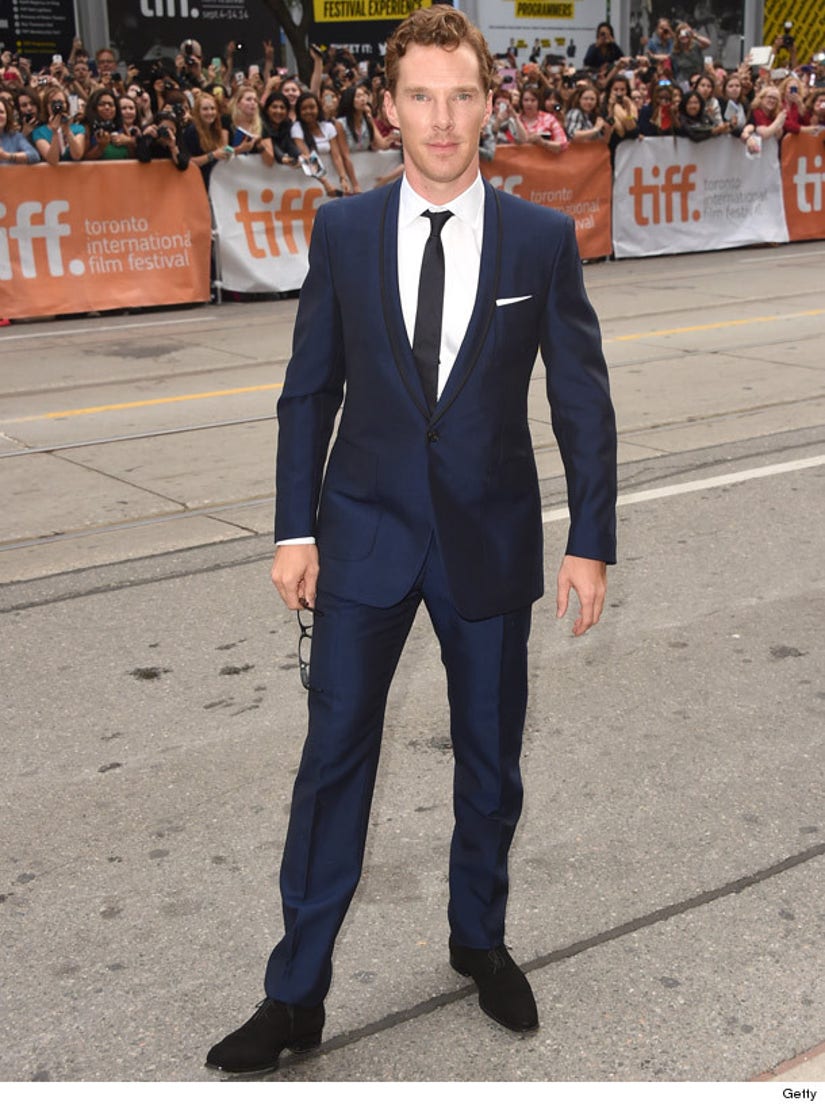 "Sherlock'' star Benedict Cumberbatch and theater director Sophie Hunter announced their engagement Wednesday, making the news public with a minuscule eight-line announcement on the births, deaths and marriages page of The Times newspaper in London.

The 38-year-old Cumberbatch became a global star with his modern-day portrayal of the cerebral sleuth, and is being praised for his role as code-breaking genius Alan Turing in "The Imitation Game.'' Turing's work cracking German codes helped win World War II, but he was later prosecuted for homosexuality and committed suicide.

Hunter, 36, is known for directing avant-garde plays, including a puppet version of Ernest Shackleton's Antarctic expedition. She studied theater in Paris and New York and has appeared as an actor in films including the 2004 adaptation of "Vanity Fair'' starring Reese Witherspoon.

She and Cumberbatch appeared together in the 2009 thriller "Burlesque Fairytales."