Things are getting krazy in the Hamptons!

In a new sneak peek of next week's "Kourtney & Khloe Take the Hamptons" tensions are at an all-time high between Kourtney Kardashian and Scott Disick, while Khloe Kardashian seems like she's having a really good time with her then-boyfriend French Montana.

Check out the video above to see Scott go off on his baby mama after being grilled about one of his club appearances!

The mother-of-two has definitely been battling it out with Disick this season, and it seems like things are only going to continue to get worse for them until Scott gets his partying under control.

Later she kicks him out of her bedroom -- leaving him to try and sleep with Khloe. It doesn't go well.

On a lighter note, it looks like Khloe's been enjoying her time with French -- these two seem inseparable. Check out the video below to see the reality star's wild night with the rapper!

We hope Scott and Kourt can get it together -- the 35-year-old is pregnant with their third child!

And what do you think about Khloe and French's relationship? Even though they recently split, they were spotted together again this week at Kendall's birthday bash.

Tell toofab in the comment section below and make sure to check out all the drama unfold on Sunday's "Kourtney & Khloe Take the Hamptons"! 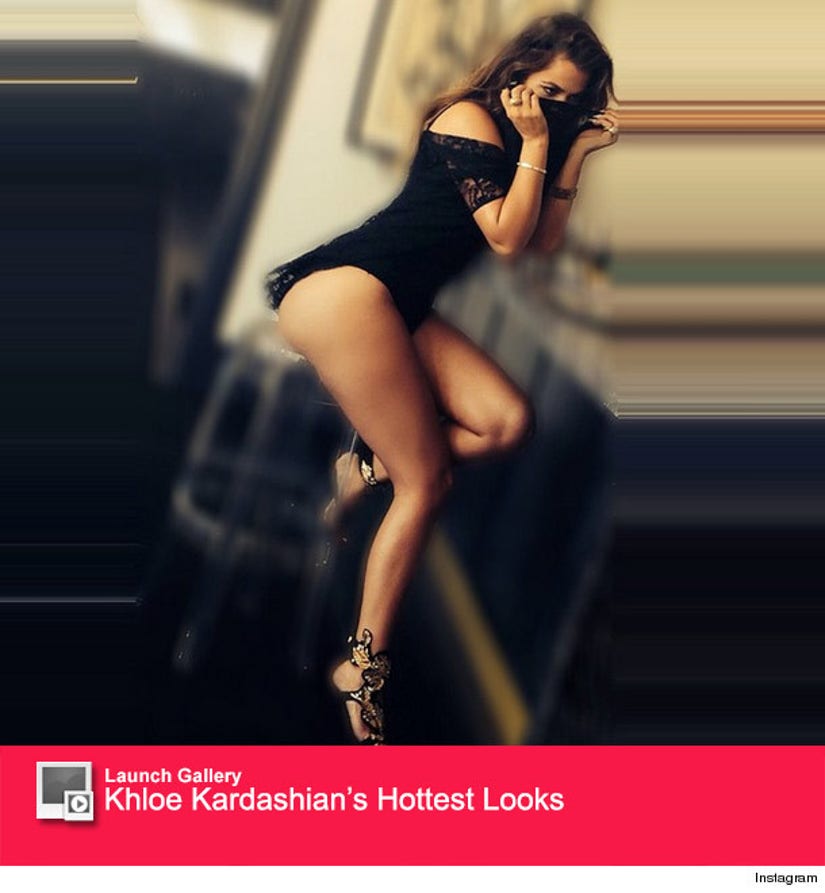