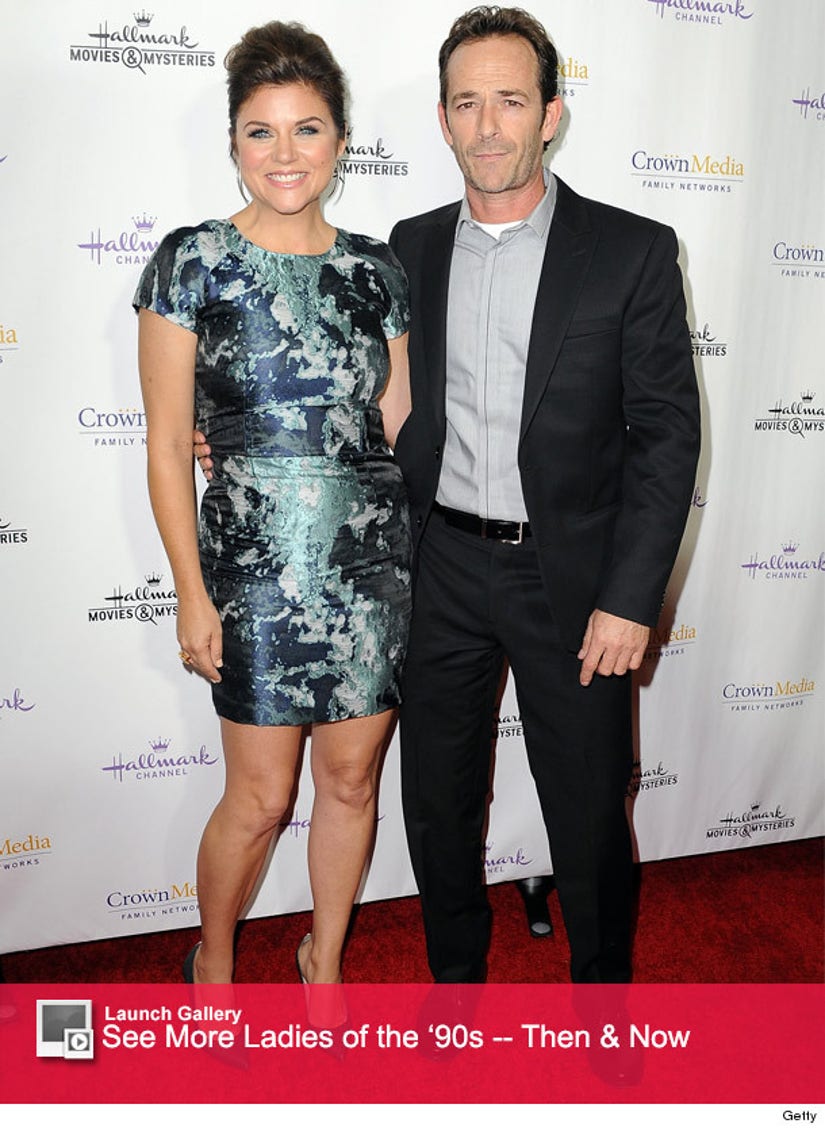 The 48-year-old actor came out to support the former "Saved By the Bell" beauty, who is starring in the TV movie.

Perry starred as bad boy Dylan McKay on the hit series from 1990 to 2000. Thiessen joined the cast as Valerie Malone in 1994. 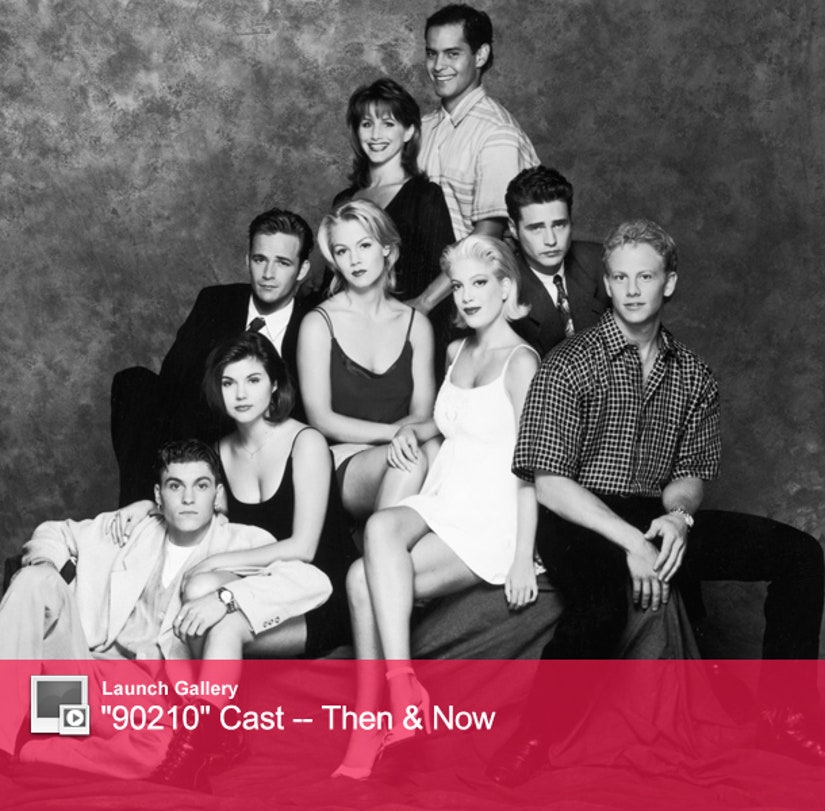 Thiessen definitely shook things up on "90210," so it's surprising that she wasn't part of Perry's love triangle when he was forced to choose between costars Tori Spelling, Jennie Garth, and Shannon Doherty during a round of "Marry, Shag, Kill."

"I'd marry Tori because I told her dad I'd look out for her," Perry said on "Watch What Happens Live," referencing late "90210" creator, Aaron Spelling. "I'd kill Shannon, because she'd want me to. And that's the only reason," he added. As for Garth, his other TV love interest? "Shag."