This reunion will go down in "Housewives" history!

Jim Marchese finally got some sweet vindication -- after being portrayed as this season's villian -- on Thursday's "Real Housewives of New Jersey" reunion!

Bobby is the boyfriend of fellow newbie Nicole Napolitano, and had one memorable fall out with Jim after Nicole got physical with his wife Amber earlier in the season at a costume party.

And last night, Jim revealed Bobby's hilarious past ... as a "Housewives" groupie. Check out the funny video above to see Marchese's evidence!

The controversial couple have said all season long that Bobby never really loved Nicole, and on last night's reunion things took one ridiculous turn when the Marchese's showed pictures of Bobby at a number of different "Housewives" appearances and book signings.

Now we're not sure if that's why Bobby's been dating Nicole, but it sure does look like he's a BIG fan of the Bravo franchise!

Later in the reunion, host Andy Cohen asked Nicole if she really thinks Bobby is straight -- see her interesting response in the video below!

What do you think about Jim's evidence? Sound off below and check out the gallery to see even more "Real Housewives" before the fame! 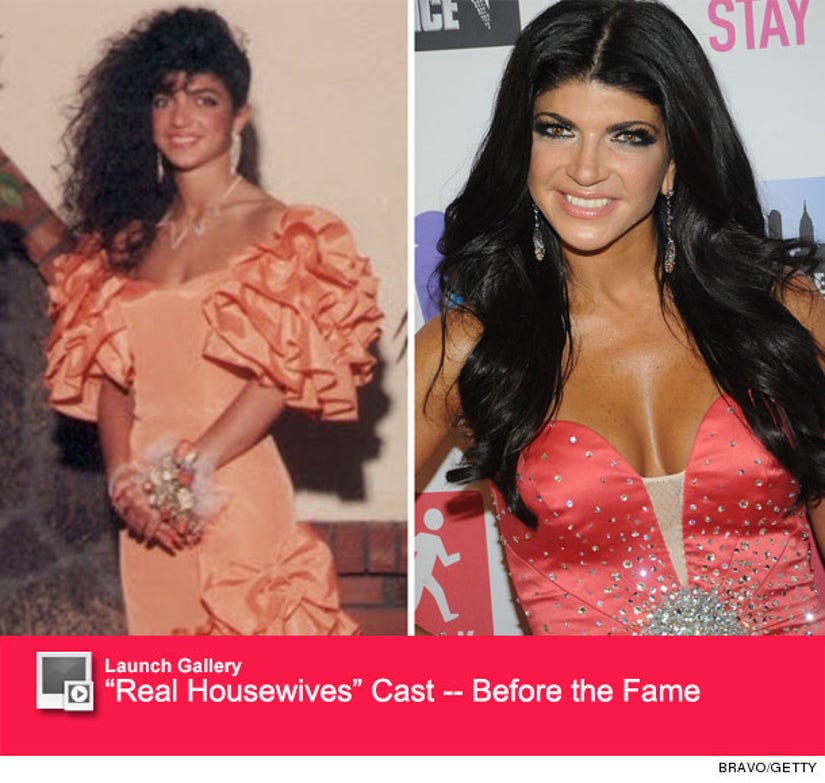