The Joker is returning to the big screen ... and he's bringing Harley Quinn with him!

This weekend, some serious casting rumors about "Suicide Squad" starting circling the Internet, and they've got us really excited. 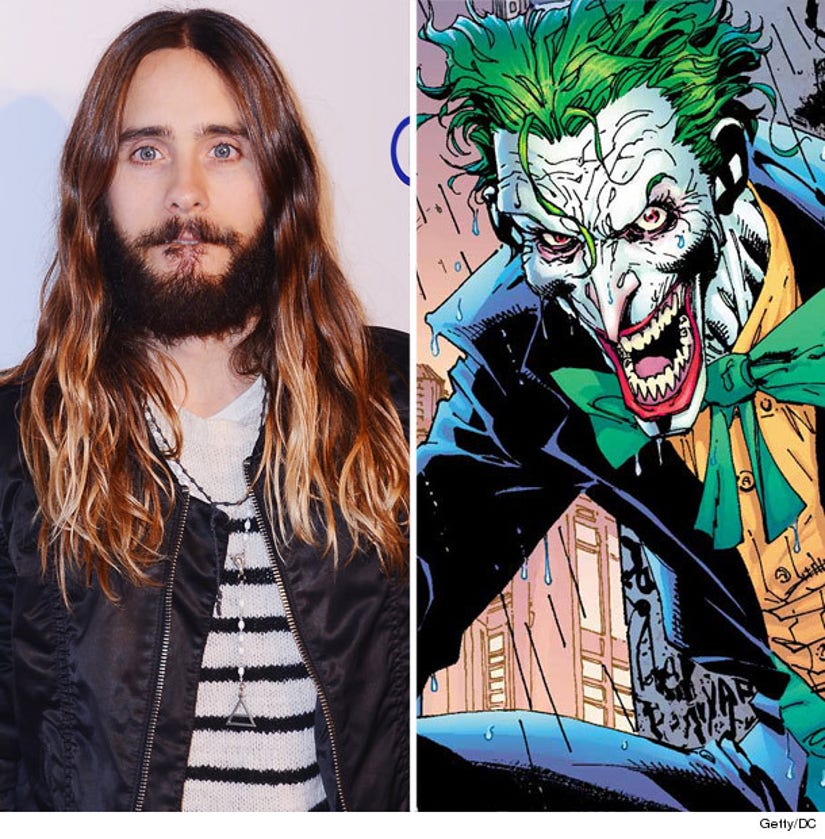 First, The Wrap reported that Jared is being courted for a role in the flick, which is being described as a "'The Dirty Dozen' with supervillains." If all goes as planned, the new Oscar-winner will follow in the psychopathic footsteps of Heath Ledger and Jack Nicholson, who have both played Joker in previous Batman films.

We'd love to see Leto get involved in a superhero film -- and this role seems like a perfect fit for him. Jared was previously courted for "Doctor Strange," but those talks apparently fell through. 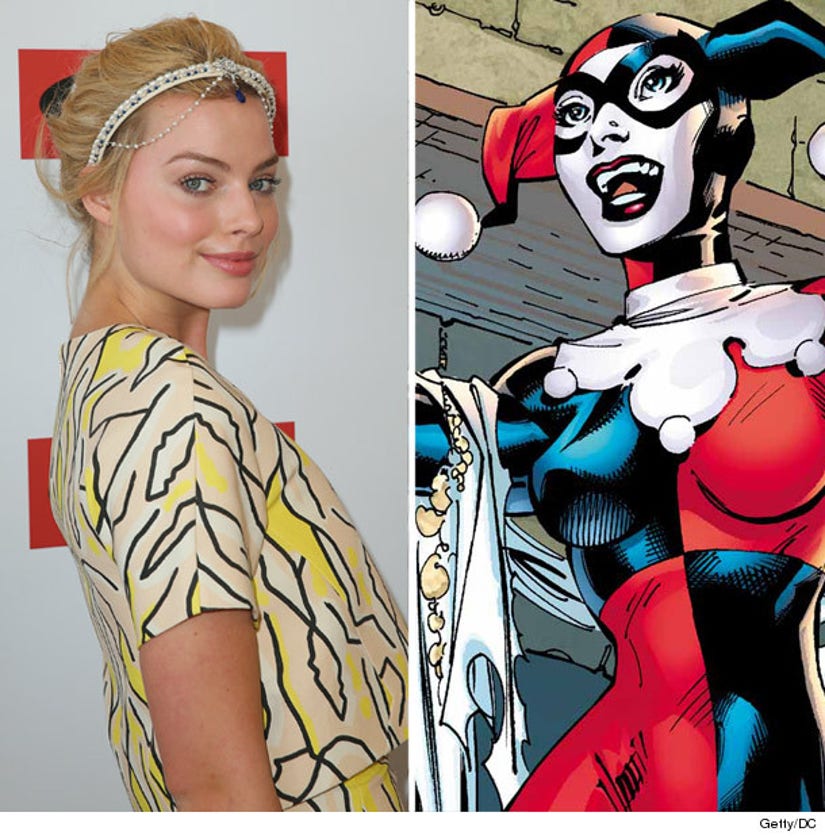 Joker's love Harley Quinn will also be appearing in the film -- and, according to Collider, "Wolf of Wall Street" star Margot Robbie will be stepping into her famous jester suit.

In the comics, her character starts out as Dr. Harleen Frances Quinzel, a psychiatrist at Arkham Asylum who falls for one of her patients, The Joker. The two have a very twisted (and abusive) relationship, one that hasn't yet been seen on film. Robbie would be the first actress to play her on the big screen.

Other names circling the project include Will Smith, Tom Hardy and "Walking Dead" alum Jon Bernthal.

What do you think of Jared and Margot? Sound off below!