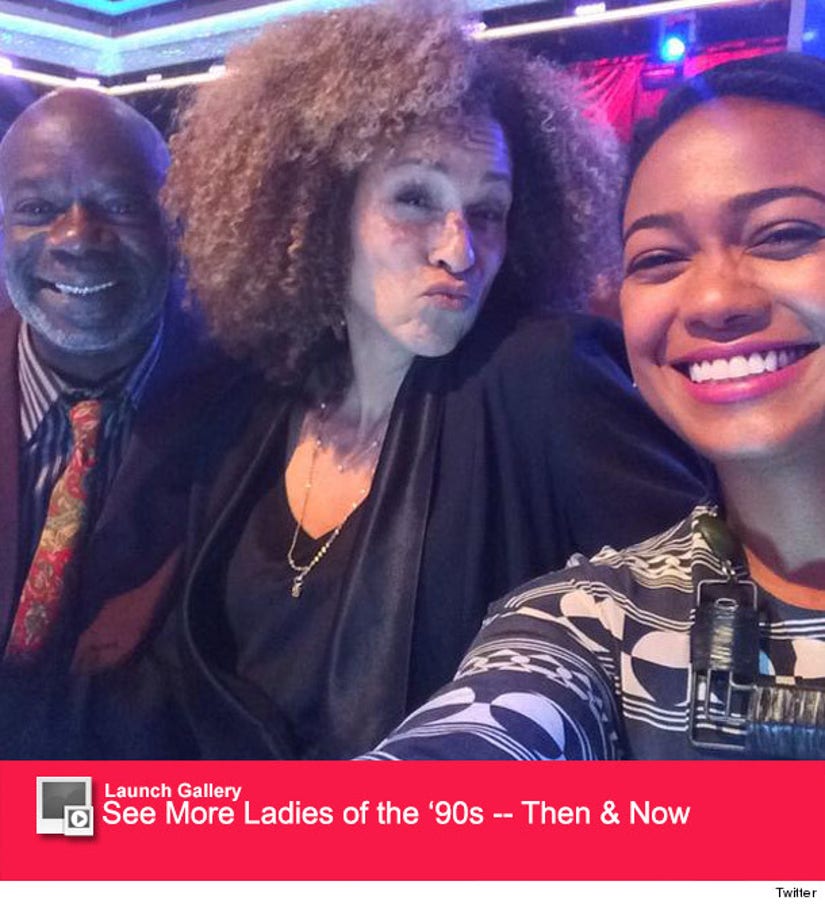 The Banks family is back together!

Alfonso Ribeiro's "Fresh Prince of Bel-Air" costars reunited to watch him show off his skills on "Dancing With the Stars" on Monday.

Tatyana was in attendance for another "DWTS" taping, when Alfonso busted out his signature "Carlton" moves.

The 43-year-old actor famously starred as Carlton Banks on the hit sitcom from 1990-1996 alongside Will Smith.

"Carlton was someone I had a blast playing for six years," he said. "I love the Carlton dance. I love how it makes people feel. I certainly don't do it a lot. But I love the fact that people have this nostalgic look at that dance."

Check out the clip above to see him break into the Carlton -- complete with flailing arms, snapping fingers and swinging hips!

Seeing these former costars together makes us long for a reunion. In fact, Charity Buzz is offering up lunch with Will Smith and the rest of the cast ... but it will cost you!

In the meantime, check out the gallery below to see what all of your favorite "Fresh Prince" stars are doing now! 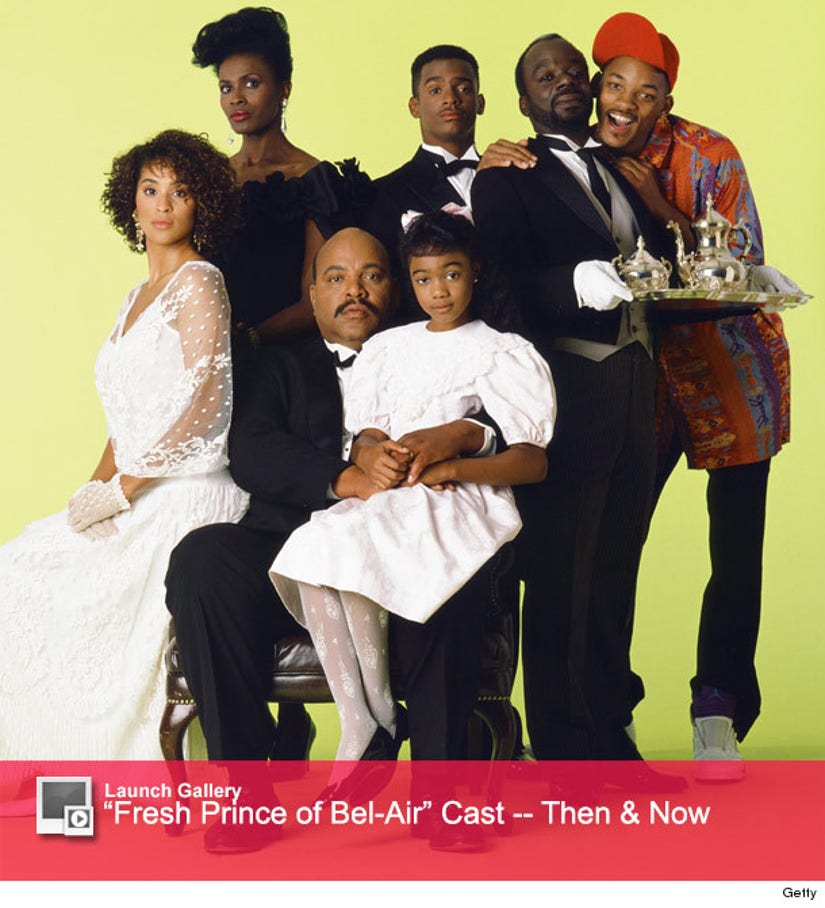