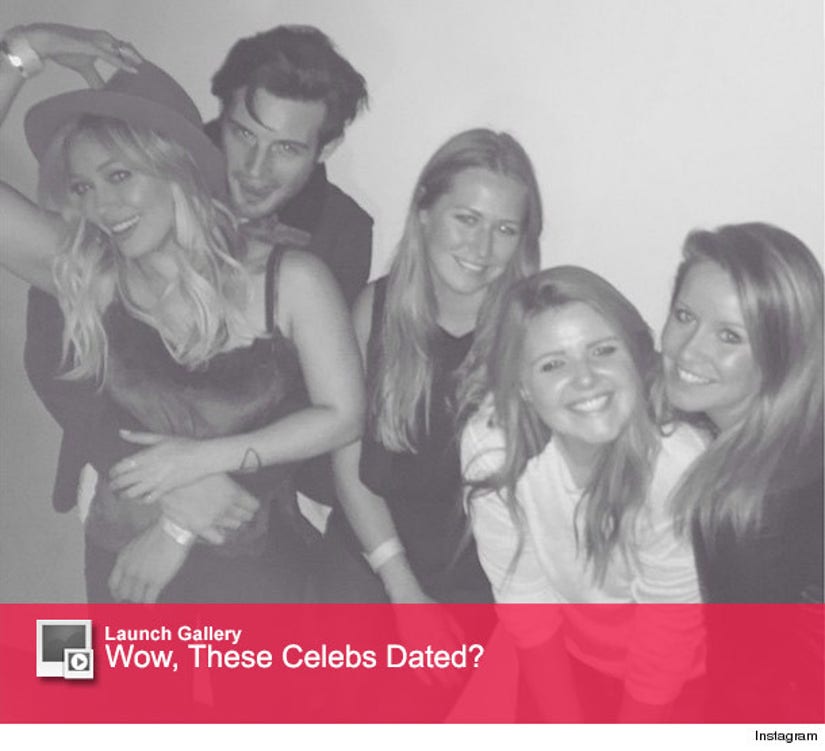 Hilary Duff may be trying to avoid rumors, but she just added fuel to the fire!

The "All About You" singer took to Instagram on Monday to share a fun photo from a night out with her girlfriends and "Younger" costar Nico Tortorella (above).

After rumors started circulating about a possible off-set romance with Nico, the actress decided to remove it from the social media site. Her friend Olivia Bannock also posted the pic above -- and has yet to remove it.

In the shot, Hilary is seen getting cozy with Nico during up-and-coming Americana act Jamestown Revival's sold-out show at the Bowery Ballroom -- where we're told her group of friends were "dancing up a storm." The 27-year-old star looks happy to be close to the hunky actor, whose arms are wrapped around her waist.

So, could there be some truth to all that buzz? We doubt it.

Nico, who is best known for playing Jacob Wells on the serial killer drama "The Following," appears to have a girlfriend -- at least judging from his Instagram photos. 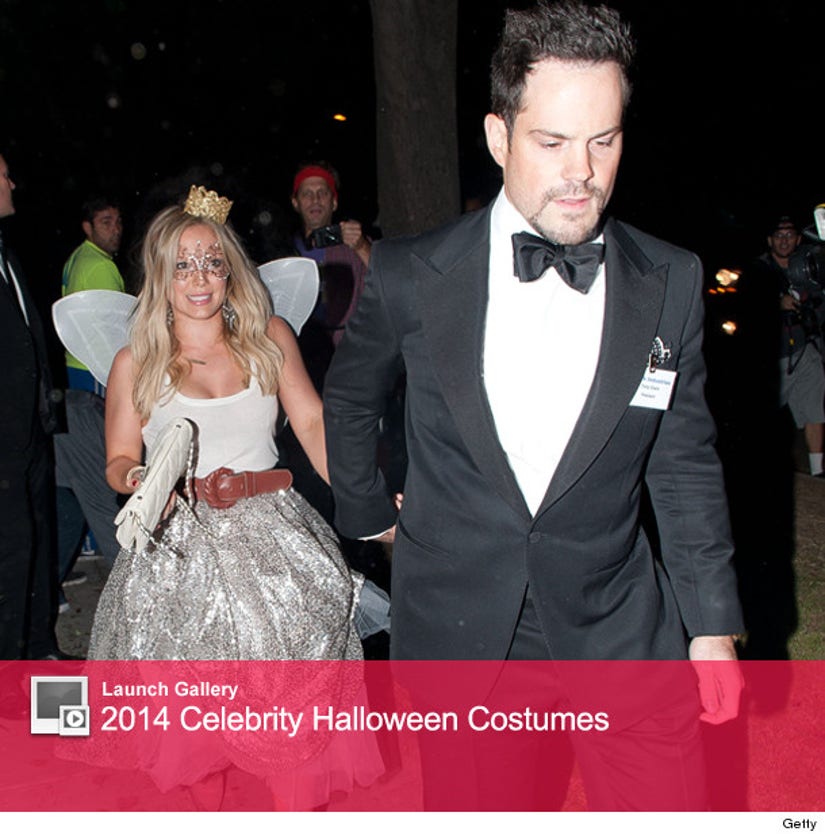 The former Disney darling also hasn't ruled out a reconciliation with the father of her 2-year-old son Luca.

"I mean, if there wasn't a chance for getting back [together], I think we would've filed for divorce," she said on The Kyle & Jackie O's KIIS 106.5 show. "We're not putting any—I talk about this so much, I really don't want to talk about it anymore—but we are like—I just talked to him this morning! We really care a lot about each other."

Think this is just a case of friends having a good time? Sound off below.