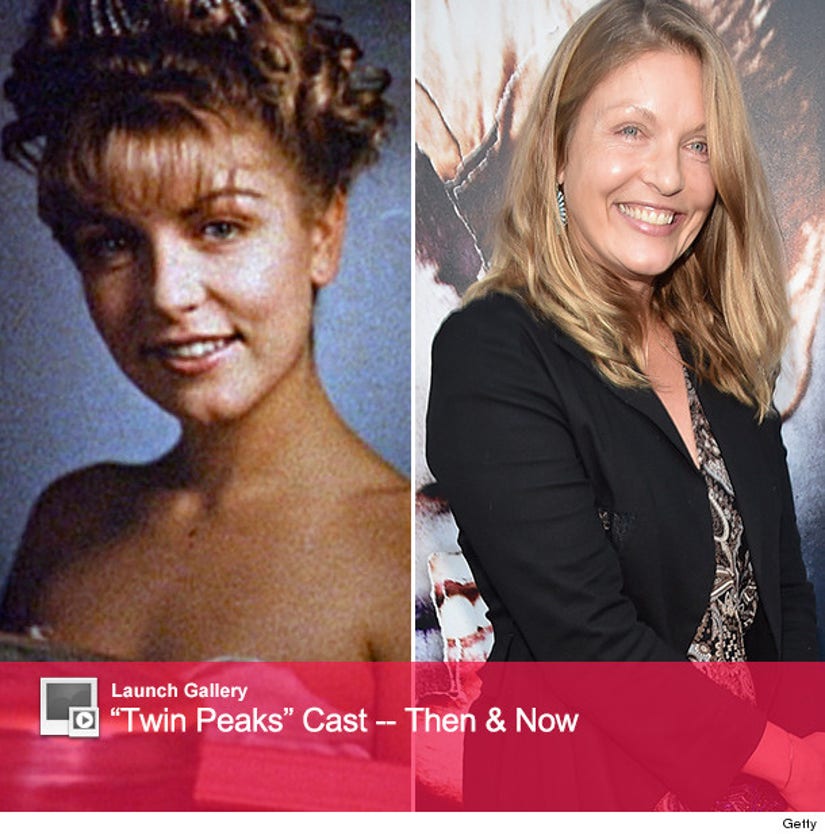 She became a pop culture icon as Laura Palmer, the dead girl wrapped in plastic, on "Twin Peaks" back in 1990 -- but life hasn't been so easy for Sheryl Lee in the years since.

The actress just did a new interview with London Evening Standard in the UK while in the area for a festival celebrating the cult classic series from David Lynch ... and what she revealed is downright sad.

Now 47, Lee says she's been struggling with both her health and financial situation ever since she was diagnosed with neutropenia, a rare blood disorder, in 2007.

"From the age of 40, I went through illness for four and a half years," she tells the publication. "I tried to keep working through it as much as I could, but I was physically not able to do it as much and if you look sick it's hard to get a job.

She says that she's worked on a few independent films, but added that there's "no money in them."

It got so bad, Lee even had to sell off some memorabilia she kept from her days on "Twin Peaks."

"I wish I still had them but I had to sell them too. I now live a very, very quiet, simple life in a tiny little guest house on somebody else's ranch,” she adds.

As for Showtime's upcoming revival of the show, Lee tells The Standard that she hasn't been asked to be a part of it yet. But maybe that shouldn't be much of a surprise, considering both of Lee's characters -- Laura Palmer and her identical cousin Maddy Ferguson -- were killed off when the series aired back in the '90s.