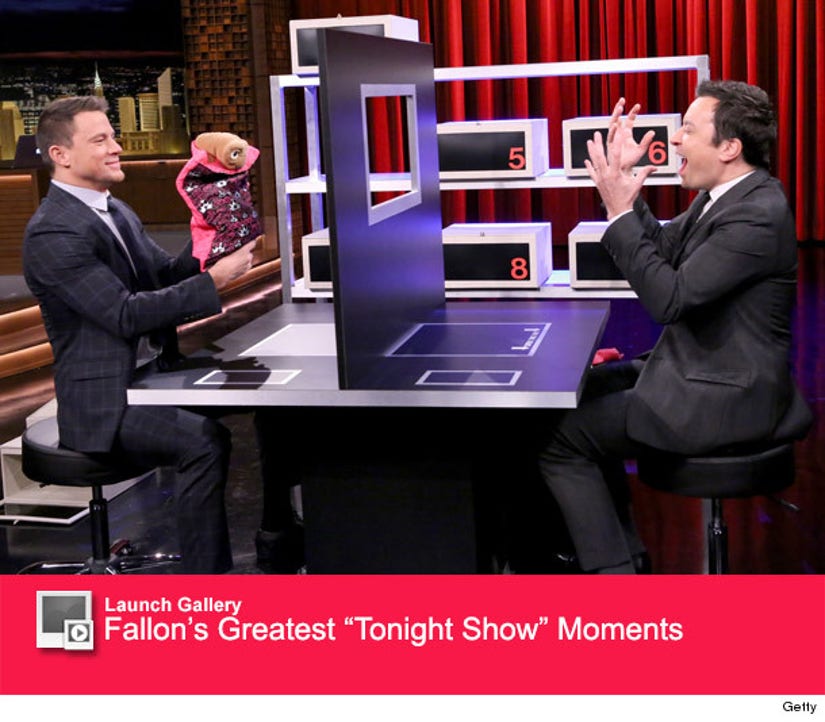 Is Channing Tatum a good liar?!

Jimmy Fallon put the "Magic Mike 2" star's deception skills to the test during a game of "Box of Lies" on "The Tonight Show" on Wednesday.

The rules are simple: Each player selects a box -- without the other one seeing -- and then says what's in the box. They can either tell the truth or make up its contents, and the other person has to guess if it is a truth or a lie.

While other celebrities have failed to restrain their laughter during this skit (please refer to Kerry Washington's hilarious game), Channing clearly meant business.

The hunky actor star kicked off the game. His box contained a Chewbacca action figure stuck in a Jell-O mold, but he strayed a little by suggesting that the doll was instead a bowl of chili frozen in Jell-O.

Next, it was Fallon's turn. He didn't fair any better at attempting to trick Tatum with his "teabag thread connected to a sugar cube" lie.

Check out the clip above to see who came out on top!