In a new clip from the upcoming episode of "True Tori," the "Chopped" host confronts his wife for constantly focusing on his affair and how his actions have negatively affected their relationship.

"All we've been talking about lately is me ... all bad," the actor tells his wife. "This whole show this season is me, bad. All about me, bad."

"Sorry, I won't talk about things on camera anymore," Tori says in response. "I'm not trying to make you look bad to the viewers. That's not my goal here, you're my husband. I want to continue this relationship after the show is over."

It's definitely strange to hear them talk about the show, their viewers and how they're being portrayed on TV -- it's clear they're very self-aware. 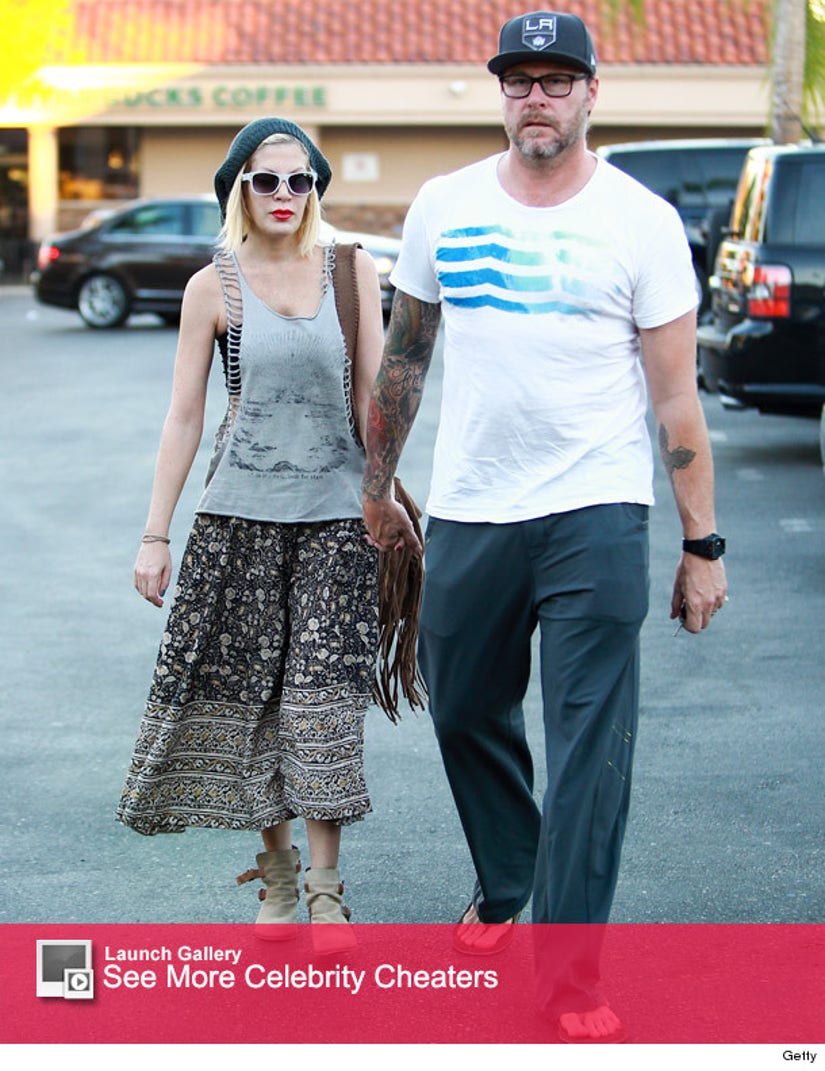 It seems that McDermott has had enough of the Lifetime reality show -- he recently revealed that he wants out.

"I'm not going to continue with the show," he told Access Hollywood Live. "We have five more shows left ... I can't do this anymore. I can't keep opening a vein, opening my soul and sharing my feelings and thoughts and demons with the world."

toofab confirmed that Dean will appear in the final five episodes of the season, to fulfill his commitment for Season Two ... but it's up in the air after that.

The show has focused heavily on Dean's tryst with Emily Goodhand, which has been extremely difficult for the father-of-five to handle.

Check out the clip above to how the affair has affected the kids, and why Dean claims that he doesn't "walk around like a fu*king zombie."

Are you going to miss all the drama if "True Tori" comes to an end? Sound off below!