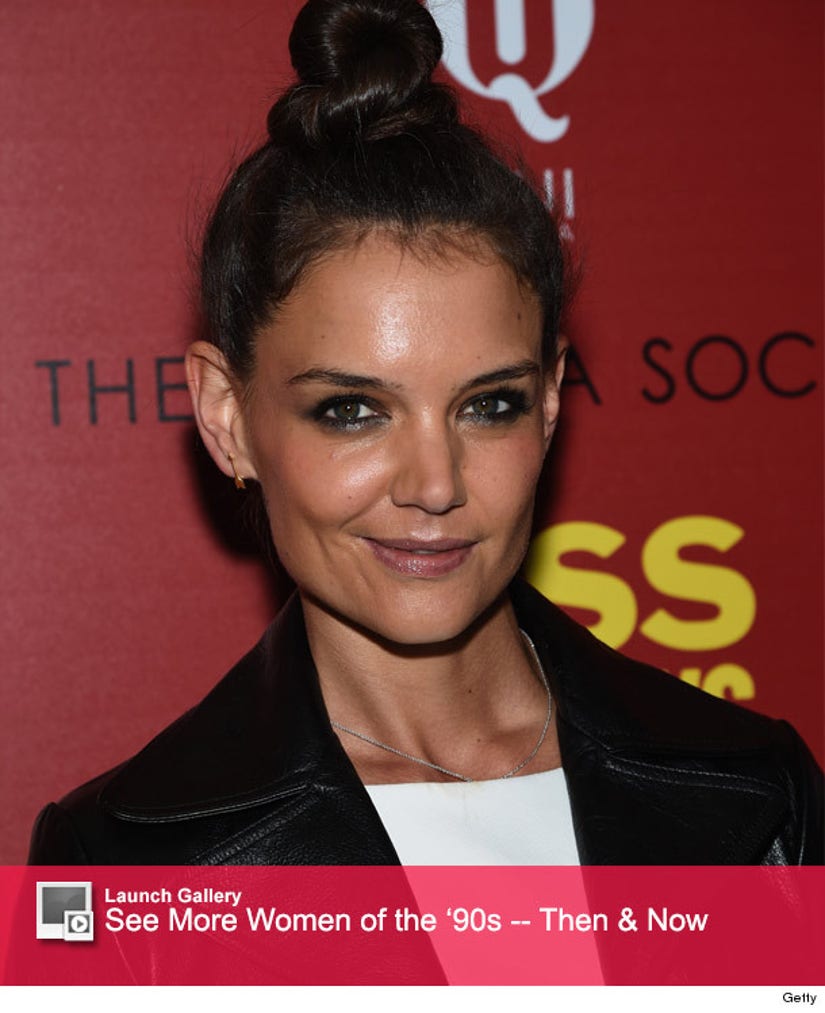 Katie Holmes is spilling dirty details about her upcoming film "Miss Meadows," where she plays a sexy, vigilante schoolteacher.

"It was a fun chance to do a little comedy, and I just liked her," she told Extra's A.J. Calloway about her character.

The actress also admitted that she thought the sex scenes in the flick were "really funny."

"Miss Meadows ... this was her first experience, so I thought it was funny to watch someone of her age kind of go through that and get a kick out of it," she explained. "She really got a kick out of it, and I thought that was really funny. You don't really think about somebody getting a kick out of it. It's usually something else."

"My little one is doing great… very proud of her," she gushed.

Check out the clip above to hear more about "Miss Meadows," and find out which famous role she will be reprising on television!