Taylor Swift would be proud!

Rumer Willis and Payson Lewis just released one awesome cover of Swift's new single "Out of the Woods," fully equipped with their very own band and backup singers.

Check out the video above to see Rumer's singing skills!

While we prefer the pop star's version of the song, Willis' stripped down sound mixes pretty well with the upbeat tempo of the track.

This isn't the first time the "House Bunny" actress has showed off her vocals -- the blonde beauty has taken the stage all over Hollywood and covered songs from "Let It Go" to "Wrecking Ball."

What do you think of Rumer's cover? Sound off below and check out the gallery to see even more sexy celebrity offspring! 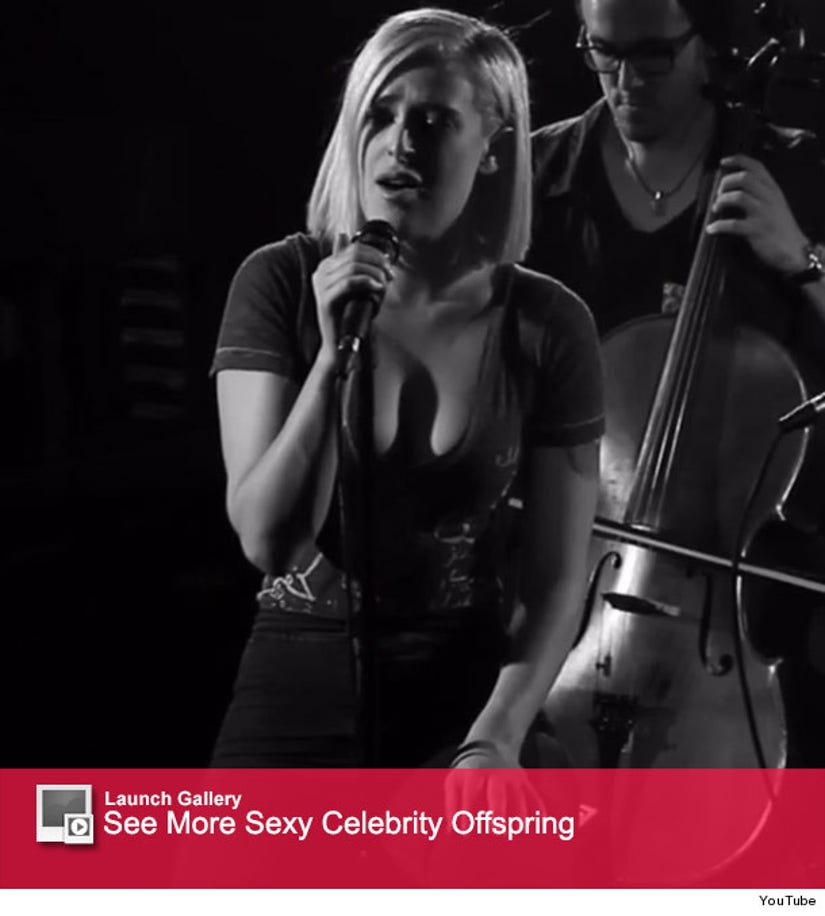