Look at the newlywed glow!

Angelina Jolie and Brad Pitt made their first red carpet appearance as a married couple on Monday at the world premiere of "Unbroken" in Sydney, Australia. 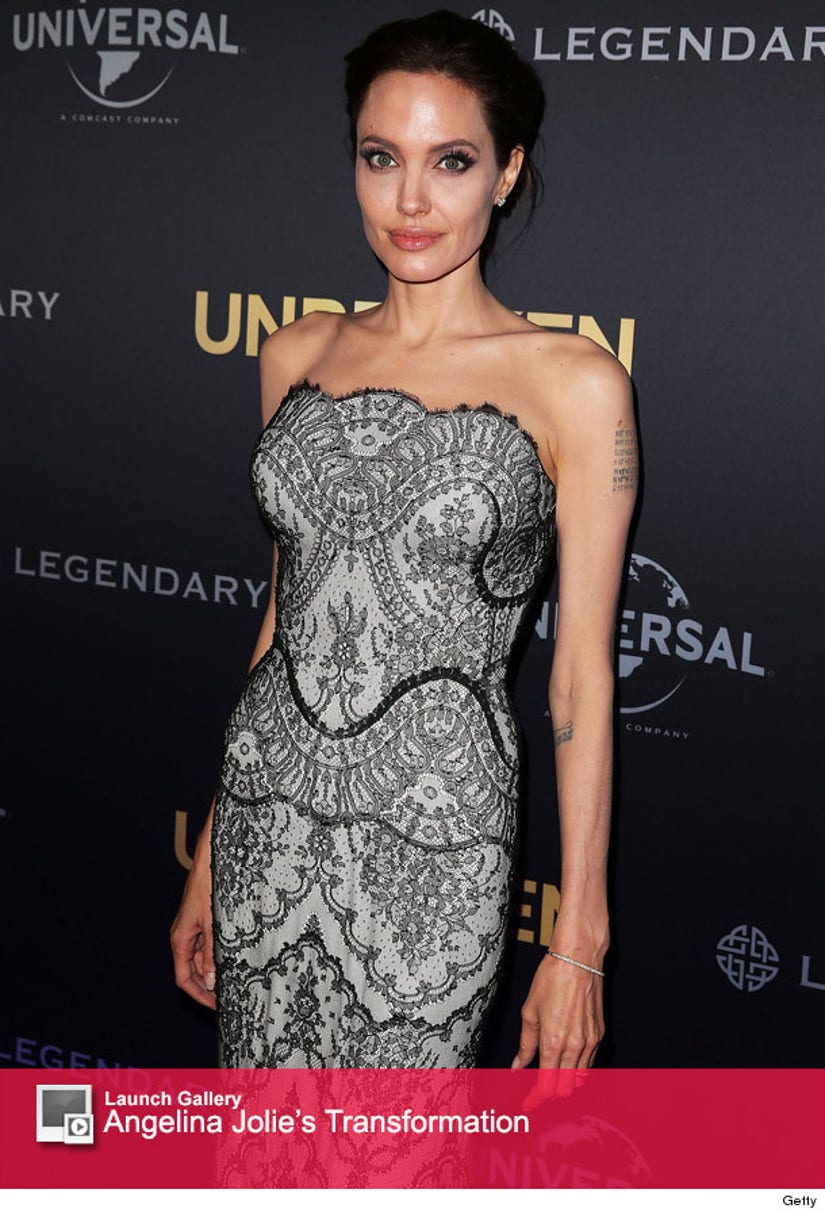 "Unbroken" tells the story of Zamperini (Jack O'Connell), an Olympic runner and World War Two veteran who was interred in a brutal Japanese prisoner of war camp after surviving 47 days stranded in the Pacific Ocean on a raft.

"I knew I was drawn to this story, but I didn't realize how much I needed it and how much it would change my life," Jolie told THR, "Louis made me think differently about life and how to survive things, but as a director, it was really difficult, an extraordinary challenge."

"You are dealing with real history, which is difficult but also pleasure because you get an education. But technically, this film is very demanding. It has hundreds of visual effects, it has a shark attack, plane crashes, even the [Olympic] races," she said.

At the Hollywood Film Awards on Friday, Angelina explained why she cast O'Connell as Zamperini.

"All of the actors were so brave and many of the auditions were emotional and heartbreaking, and then came Jack. He went in the cell. He sat in the dark. He didn't force anything. He didn't act. He was just present," she added. 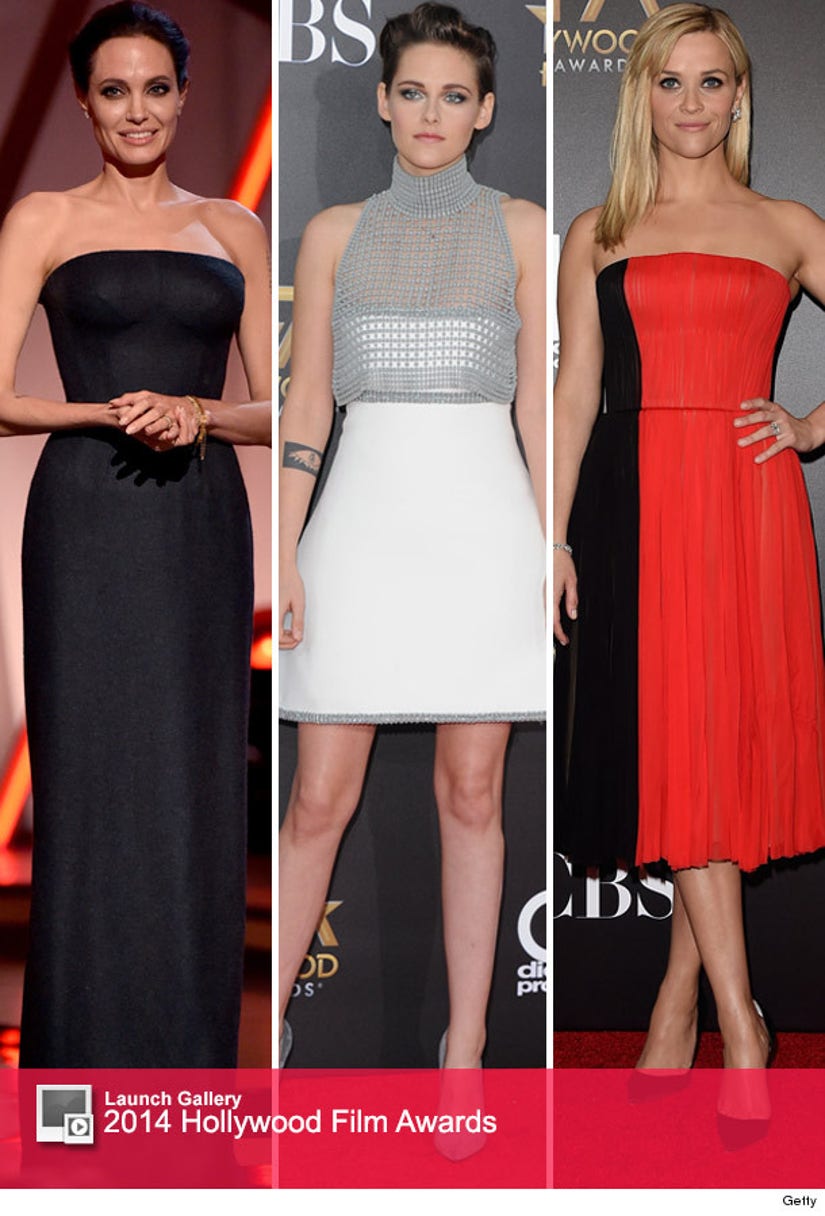