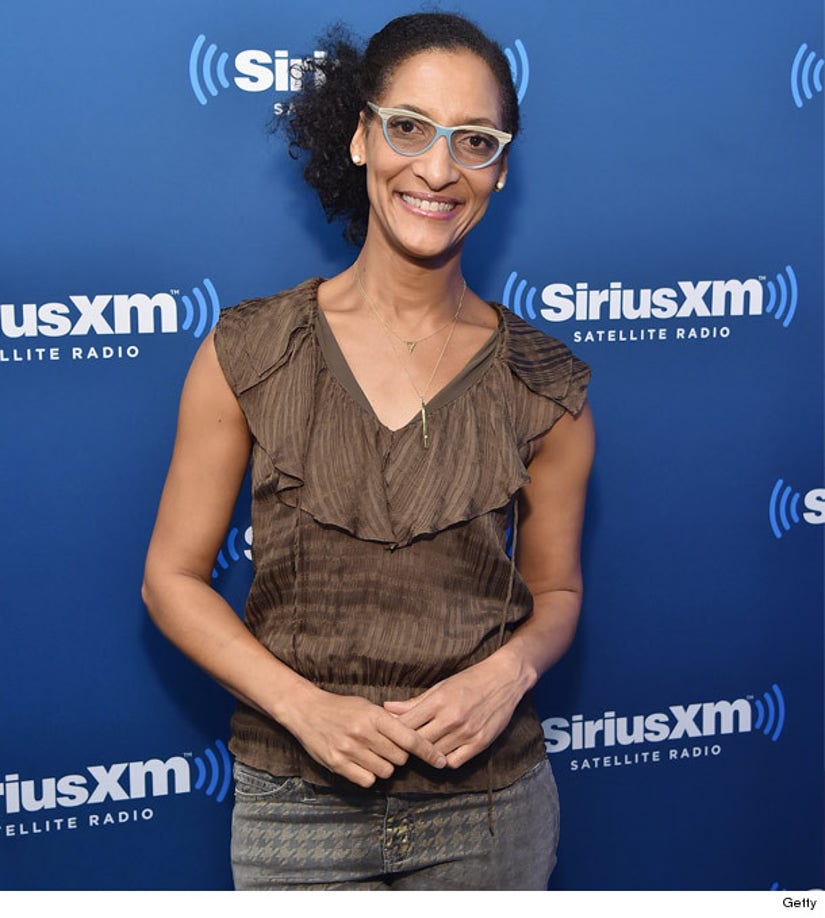 The holiday season is finally here!

toofab's Brittany Kyles chatted with "The Chew's" Carla Hall about the 47th Pillsbury Bake-Off Contest, where she also shared some of her favorite holiday dishes and Thanksgiving horror stories.

If you're like us, December is probably filled with holiday parties -- from family functions to work events. So we asked Carla what's one really good and really simple dish to bring to a party.

"I just did something on 'The Chew' recently and it was the creamy bustle sprout dip which is very similar to an artichoke and spinach dip," she told us. "So it's kind of like a twist on an old favorite."

"The way that I would bring it is to take smaller crock pot or ceramic pan and then have it in a big bowl and once I get there put it into a pot and throw it into the oven. But before I get there, I would have to make sure the host would be OK with me putting something into the oven, because that would just be bad," she explained.

According to Carla, something in a crock pot is definitely the easiest way to go!

"I also like bread spread. But if you do something in a crock pot, like a hot dip, you can just take that and that will be really good and it stays hot," she added.

With Thanksgiving just around the corner, we wanted to know what's one staple that ensures a great turkey dinner.

"The dressing, oh yeah," she said. "And being Southern, the corn bread dressing with a nice gravy. So good."

But has the "Top Chef" alum ever had a Thanksgiving dinner go awry? "One year my sister prepared Thanksgiving dinner and she didn't make a gravy and no one realized that until we had our plates done and we were like 'where's the gravy, did we miss the gravy?' And she hadn't made it, so we all put our plates down and I had to make the gravy right then and there before we continued to go to the table," Carla confessed.

Thanksgiving just wouldn't be the same without a good gravy, that's for sure!

Carla will also be announcing the winner of the 47th Pillsbury Bake-Off Contest on "The Chew" December 3rd -- and the entire process has definitely brought the former "Top Chef" contestant back to her days on the cooking competition. 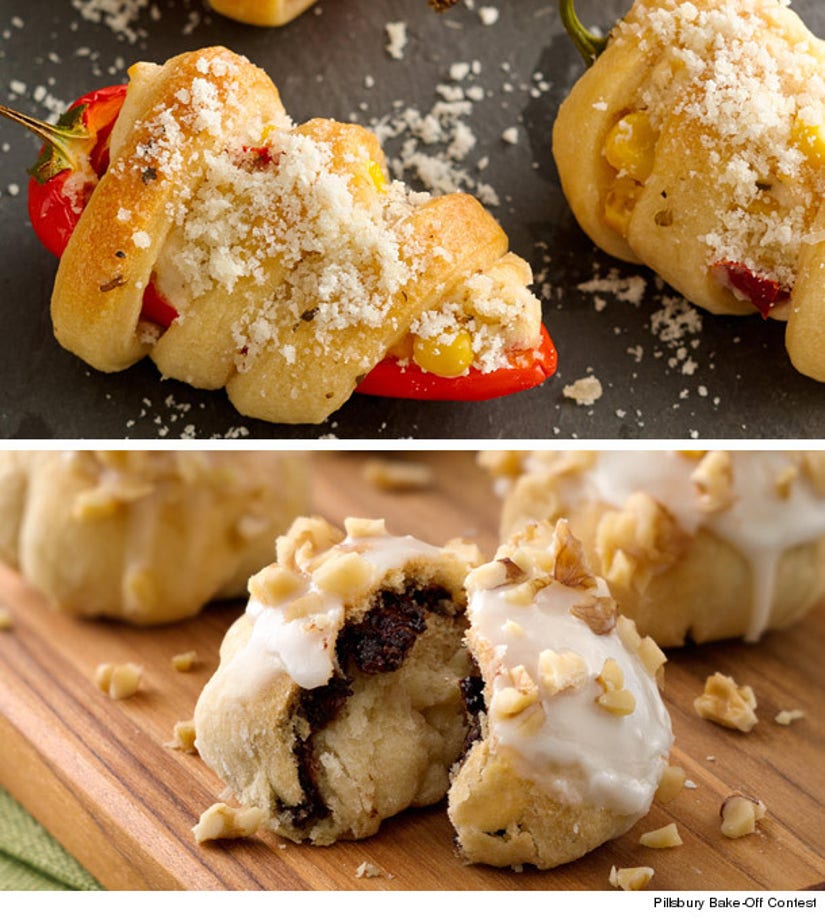 "As a matter of fact I was so happy that I wasn't a judge. Judging stresses me out and it definitely puts me back in the days of 'Top Chef.' Also, I saw so many incredible dishes. I was going through and thinking 'I don't know how the judges are going to choose?,'" she told us.

While there's been an amazing number of entries, it's come down to just four "reigning recipes."

"I think at the end, they had to be really nitpicky because otherwise there's no way to pick a winner," she revealed. "It's quite the fete!"

You can help pick the winner by logging onto vote.bakeoff.com!