Camille Grammer split from ex-husband Kelsey Grammer in 2010, but their relationship is still rocky.

The former "Real Housewives of Beverly Hills" star stopped by "Watch What Happens Live"on Tuesday, where she slammed the actor and his parenting skills.

"He has to learn to love his kids more than he hates me," she added. "That's the bottom line."

The couple went through a very public divorce, which was documented during season one of Bravo reality show, following the "Fraiser" star's affair with his now-wife, Kayte Walsh. 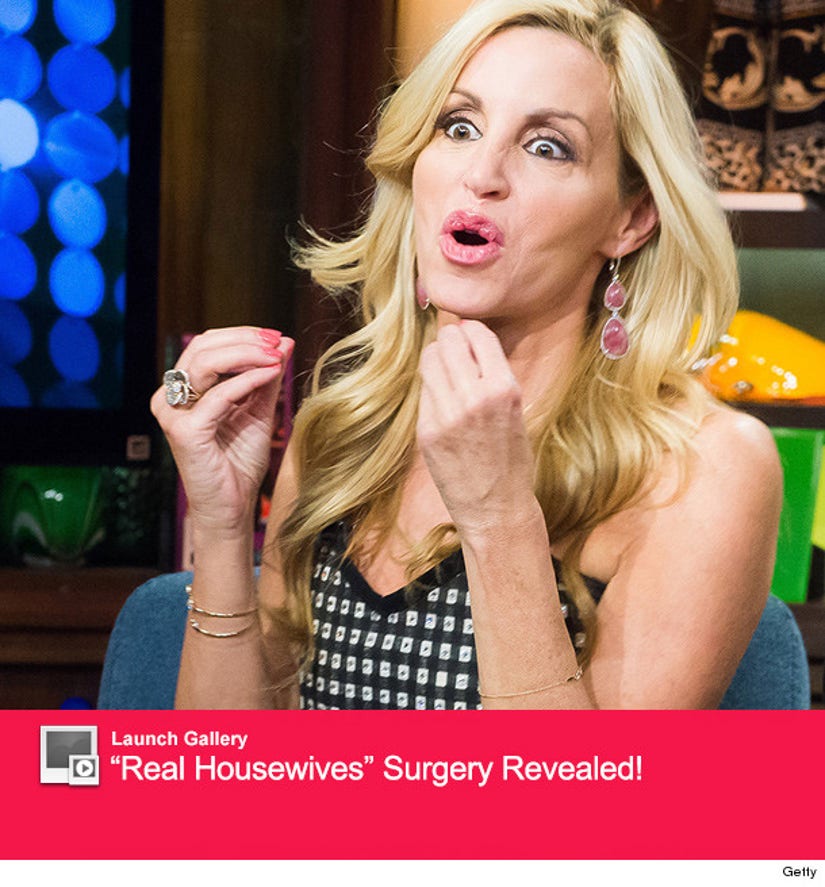 Cohen also asked Camille why she hasn't changed her last name. "Why don't I? Because my kids are Grammers and it makes it very confusing if I go to the doctor or go to school and I'm Ms. Donatacci," she admitted. "It's really just easier for the kids. If I ever remarried, then I would take on the next one."

Later in the show, Andy talked about how Camille was encouraged to join the show by her then-husband.

"For him to get rid of me," Camille interjected. "He said it was his gift for me, my parting gift."

Those are fighting words!