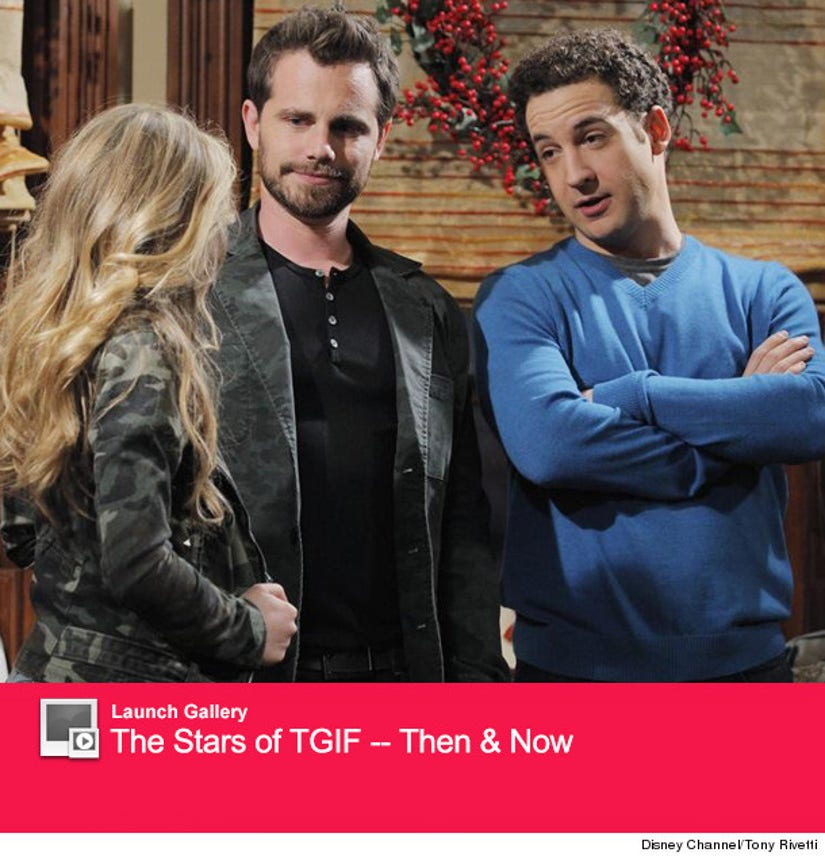 One famous TGIF trio is together again!

The episode, titled "Girl Meets Home for the Holidays," will see Strong return as Cory Matthews' BFF Shawn Hunter. This is the second time the actor has appeared on the series ... and yes, he still looks gooood.

Don't you just love seeing them all together again?

Also returning: Betsy Randle and William Russ, better known as Cory's parents, Amy and Alan Matthews. The two are making their first appearances on the show for the special.

"It's Christmas at the Matthews, and Cory's best friend Shawn Hunter, Riley's grandparents, and Uncle Joshua are coming over for a holiday dinner," reads a description from Disney. "Meanwhile, Topanga works on executing the perfect meal to put her mother-in-law at ease while Shawn sees his likeness in Maya and forms a bond with her and Riley." 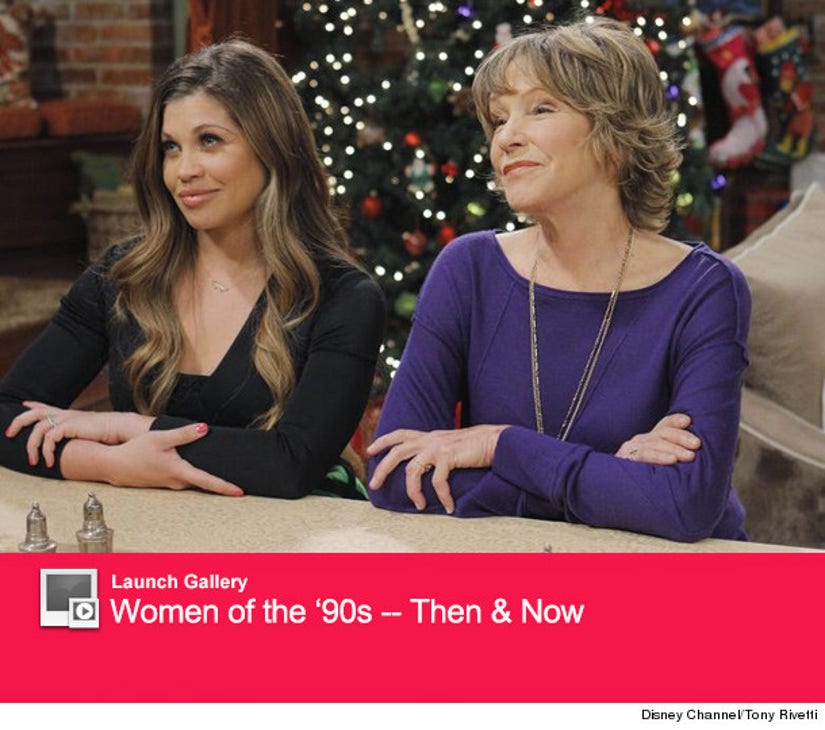 The episode will also feature an appearance from Uriah Shelton, who plays Cory's younger brother Joshua.

Unfortunately, it looks like Cory's other siblings ... who were played by Will Friedle and Lily Nicksay back on the original series ... will be MIA for the family reunion. Click here to see what Lily looks like these days!

The special will air Friday, December 5 on Disney.