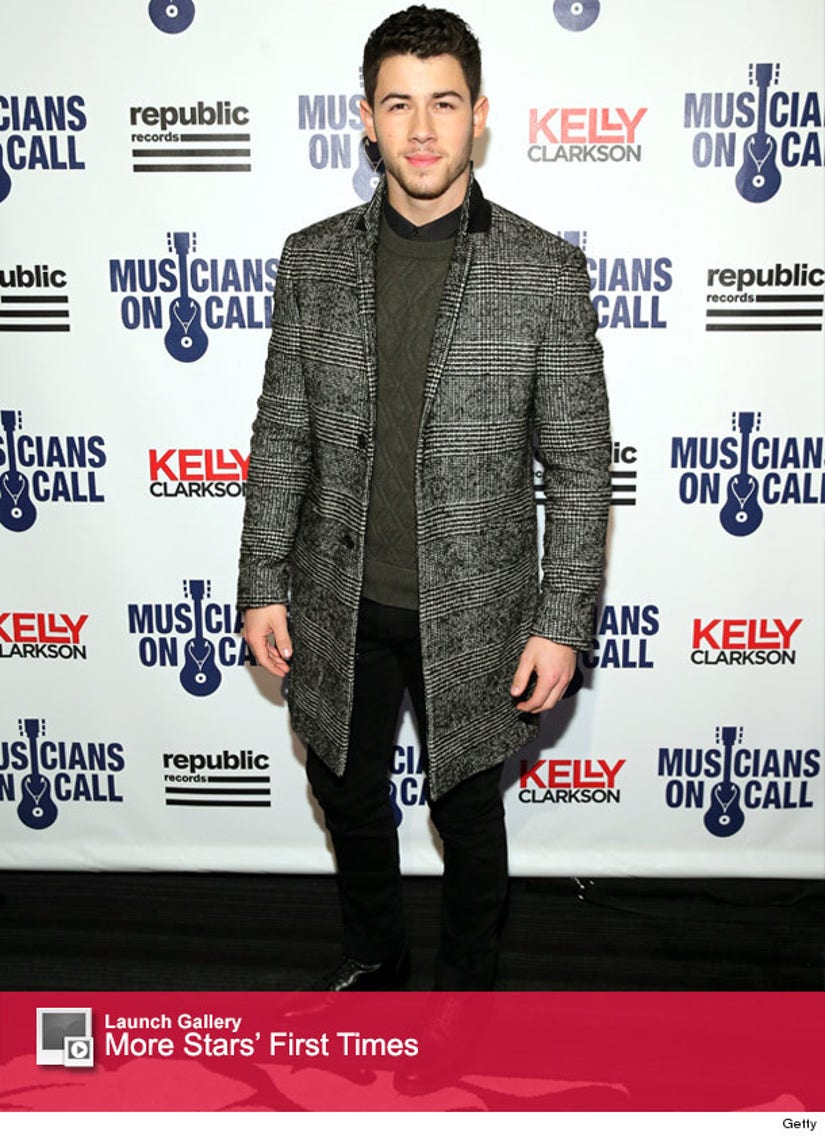 In an interview with Wendy Williams on Wednesday, the 22-year-old crooner confirmed that he's no longer a virgin.

After realizing the "Jealous" hitmaker was no longer wearing his purity ring, she asked if he had any regrets over making such a public statement on sex in the past.

"I don't regret it," he declared. "I think it was an important part of my childhood and it was that. As I grew up, I sort of figured out what was important to me and my own belief system. We all grow up and we all live life and find out what's important to us, that's what happened. I went on that journey myself and I'm now comfortable with who I am and what I believe in and I'm an adult."

Williams then asked Nick if he is still a virgin. "No," he confessed, cheekily adding: "As I said, I'm an adult in all ways."

The hunky actor is currently dating former Miss Universe Olivia Culpo, and he admitted that they're both "enjoying the ride." 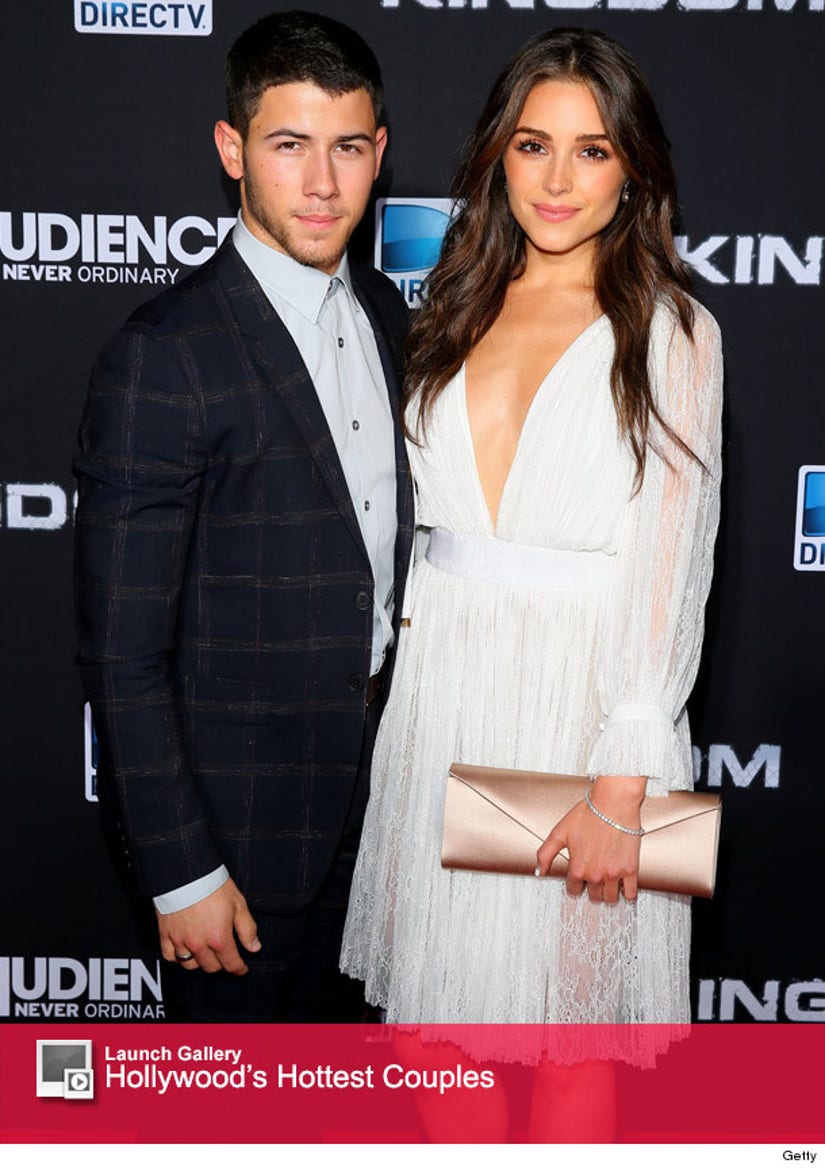 He also revealed that his new song "Jealous" is about the brunette beauty. "We went out one night and this guy was looking at her for a little too long," he recalled.

"It was uncomfortable. I'm not a jealous person and this was an experience that I was one or two drinks in. I really got into it and then I decided to let me just process this a different way and go into the studio and write this song," he added.

Check out the adorable duo in Nick's music video below!

What do you think about Jonas' candid comments? Is he sharing too much? Sound of below.