Tamra Judge is spilling details about the new season of "The Real Housewives of Orange County."

toofab's Anna Kachikyan caught up with the blonde beauty at Bravo's "Girlfriends Guide To Divorce" premiere party earlier this week.

While Tamra had a pretty rocky season last year -- with rumors hitting the web that her outlandish antics were getting her axed from the hit reality show -- the 46-year-old didn't sound too worried about it.

Check out the video above to see what the "O.C." star had to say about returning next season, having more kids with hubby Eddie Judge and being a grandma!

Tamra also revealed that she has made amends with Shannon Beador since the show -- the two infamously had a fall out after Judge spilled details about the "Housewives" newbie's marriage.

What do you think about the Bravo star's candid comments? Sound off below and check out the gallery to see even more "Housewives" stars before the fame! 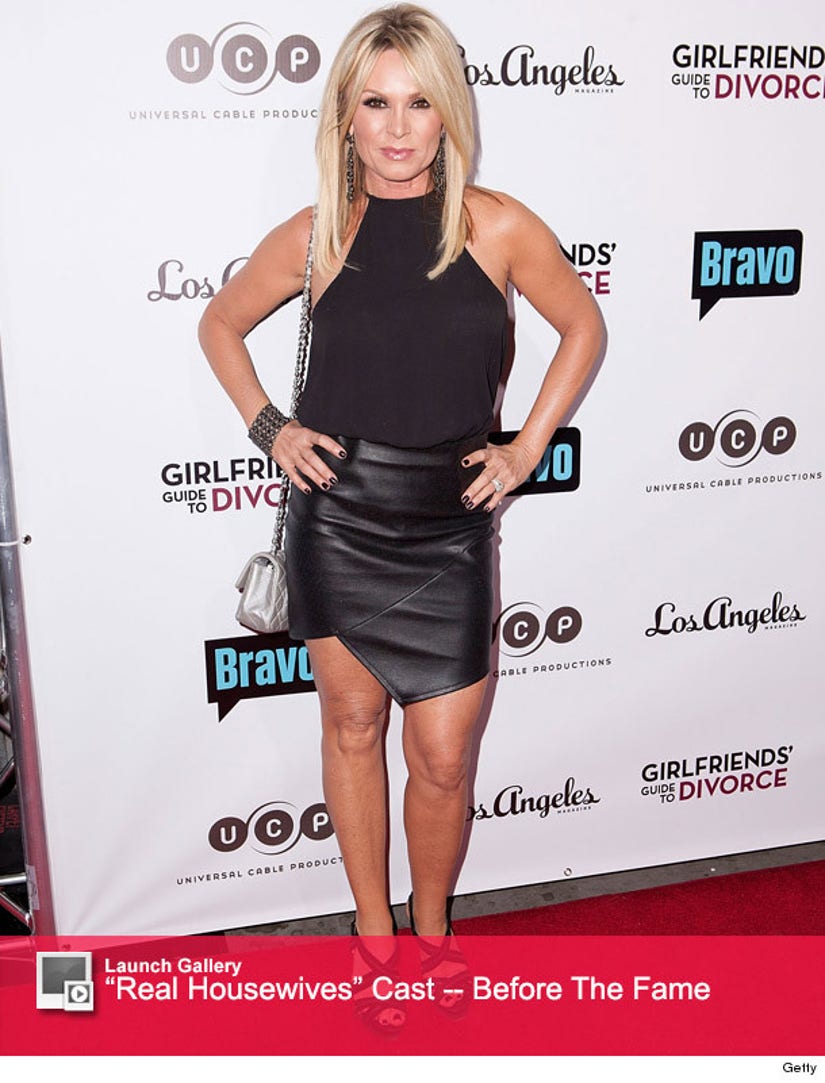