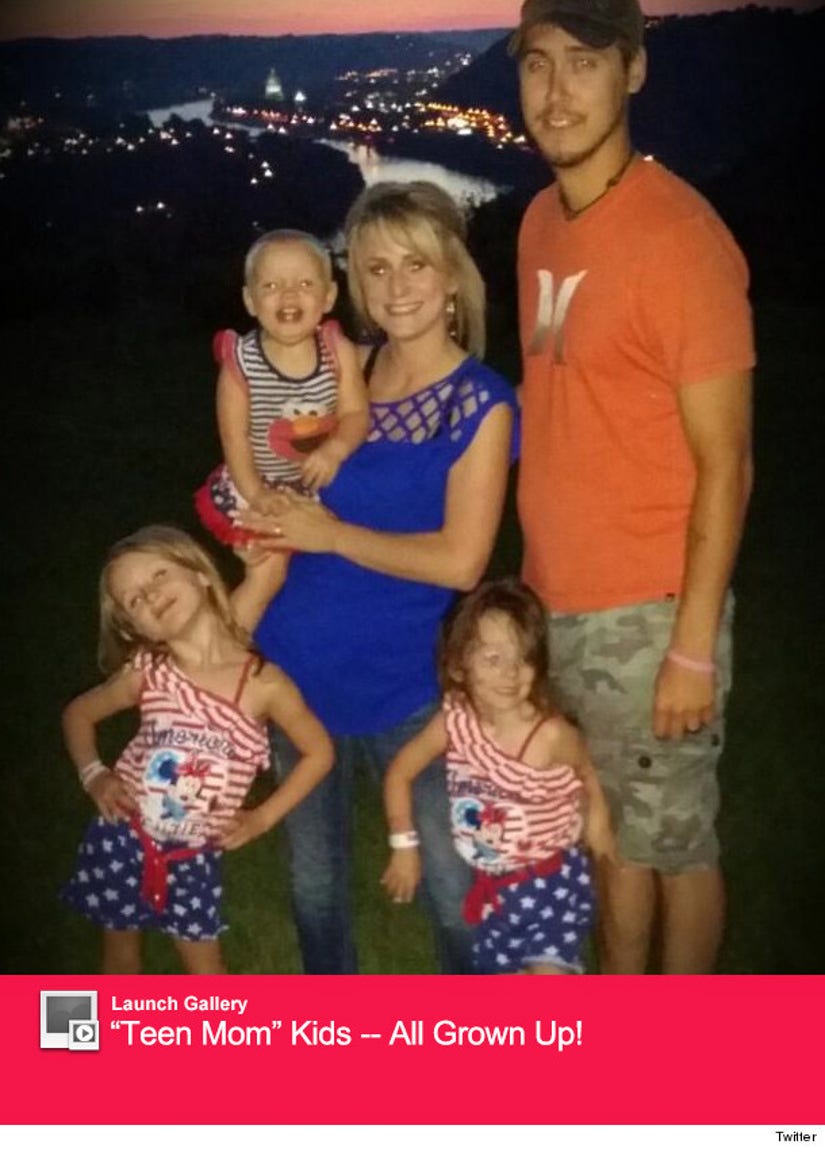 When "Teen Mom 2" returns for its sixth season, one of the moms will be MIA.

Leah Messer took to Twitter earlier today to confirm that she has left the show and will not appear in future episodes.

When asked if she'd be back by a fan, she simply responded "no."

"I hope my girls continue to move on with TM2. I wish them the BEST xoxo," she told another fan, referring to costars Jenelle Evans, Chelsea Houska and Kailyn Lowry.

After one fan suggested the other girls wouldn't be back without Leah, Jenelle chimed in, tweeting "Don't assume."

Messer also retweeted another fan who wrote "I will miss you on TM2 but you know the right for your family. God bless u and the 3 amazing little girls you have. #AAAsisters"

MTV declined to comment on the news, but Messer has been going through a tough time with her current husband, Jeremy Calvert -- and the two have been battling cheating allegations.