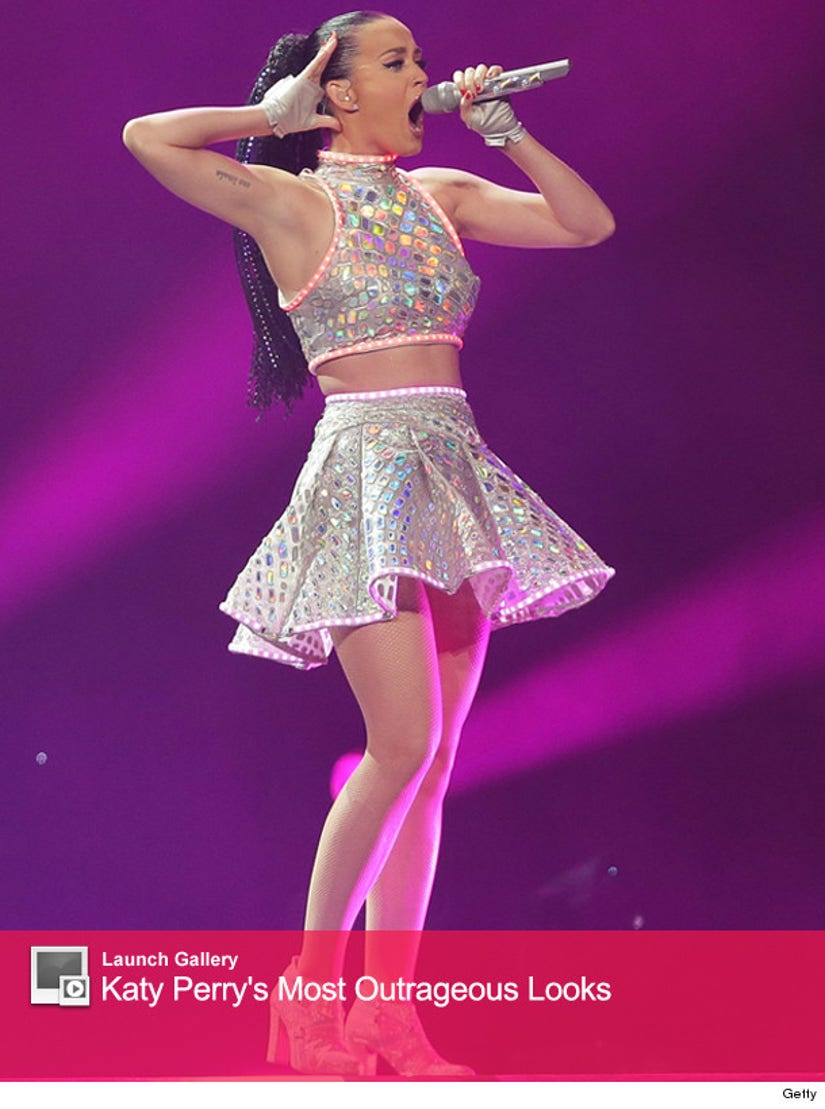 NEW YORK (AP) -- Will Katy Perry be a firework at the Super Bowl? Will she show them what she's worth? Will she let her colors burst?

NFL announced late Sunday -- after rumors swirled for weeks -- that the pop star will headline the Pepsi Super Bowl halftime show on Feb. 1 at the University of Phoenix Stadium in Arizona. It will air on NBC.

Perry, 30, has dominated the Billboard charts since releasing her debut in 2008, including nine No. 1 hits on the Billboard Hot 100 chart. Her sophomore effort, 2010's multiplatinum "Teenage Dream," matched the record Michael Jackson set with "Bad'' for most songs from a single album to hit No. 1 with five.

Are you excited to see Katy perform? Sound off below!