Stark -- who has interviewed Jen in the past -- was had a sit down with the bubbly actress about her new flick when things took a super awkward turn, fast!

The 45-year-old begins the interview with her usually sweet demeanor, but is told by Mills to "flip the switch" when Stark asks a question about "making the first move with a guy." 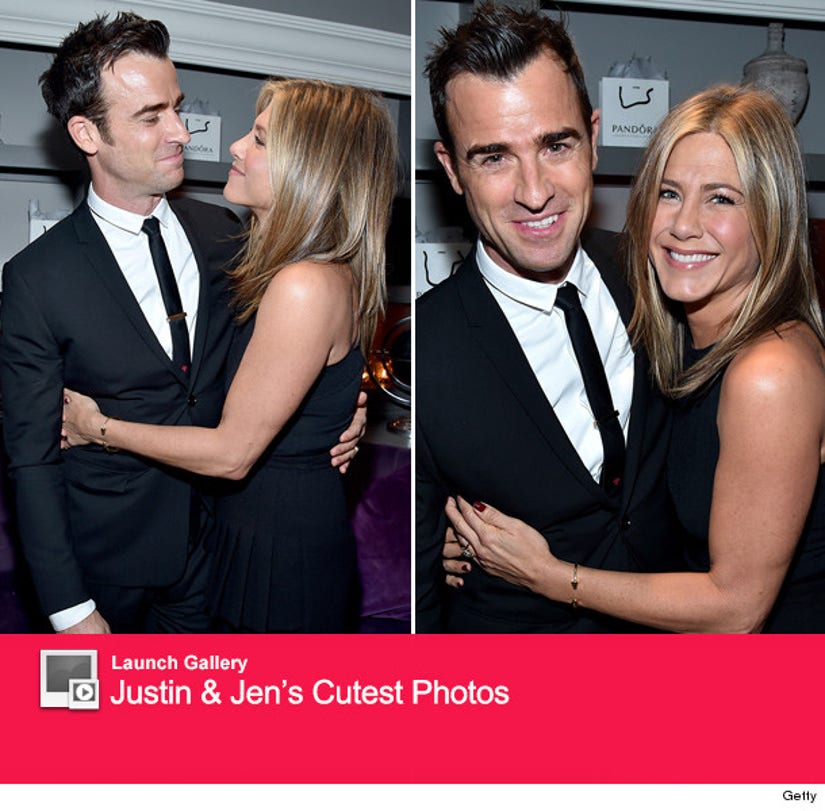 Jen, who's engaged to Justin Theroux, plays along -- and gets very uncomfortable with the question.

Watch it all unfold above!

Stark started to tear up after Mills revealed the dastardly plot against him -- and Jen was just perfect consoling him, giving him tissues and a hug. 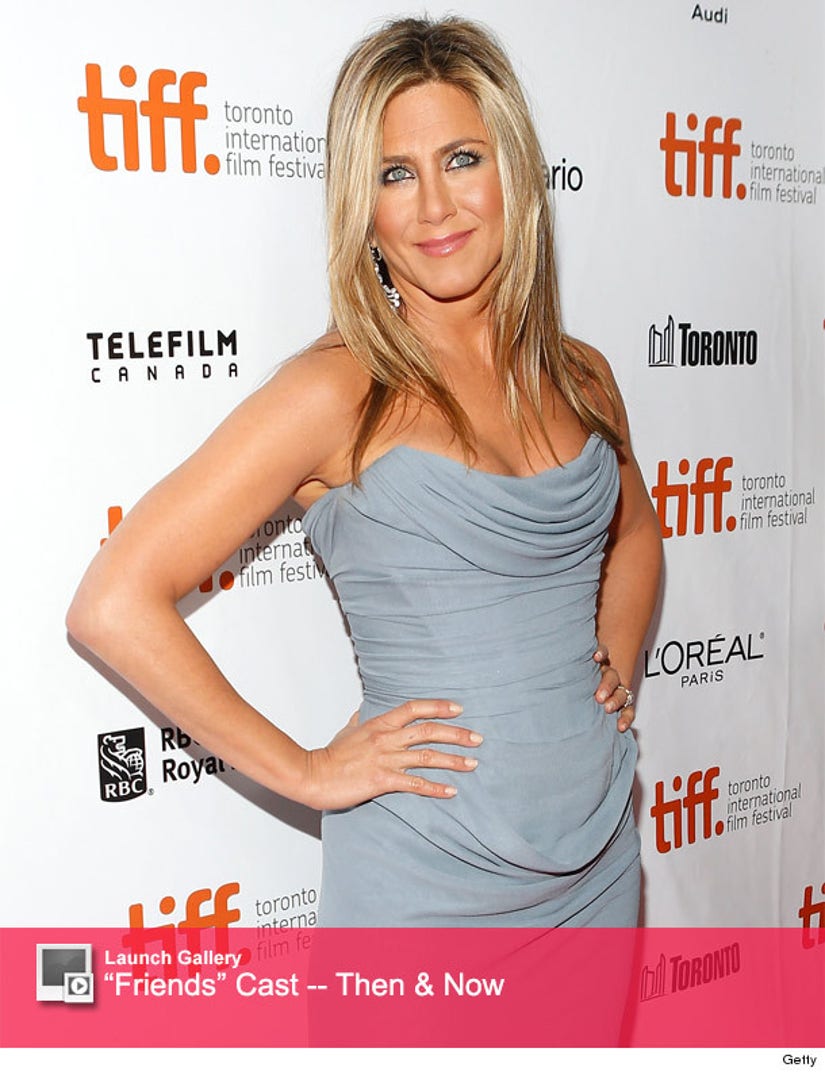